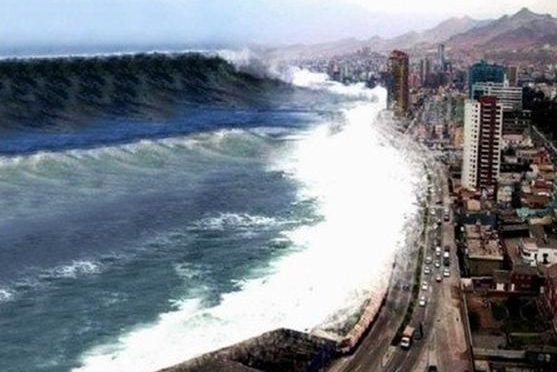 Recalling the events that occurred exactly one year ago means reliving the scenes that we anticipated but never really wish to happen. But it did. And the only thing we can do then was to shout to a blank wall that this is not what it appears to be.

About 85% of the tweets, I’ve made so far, occurred on that day hoping that someone out there would be able to read and might look at the unfolding events from another perspective. We are pretty sure back then that the Fukushima Earthquake was going to be another Banda Aceh 2004 Tsunami. And it did. 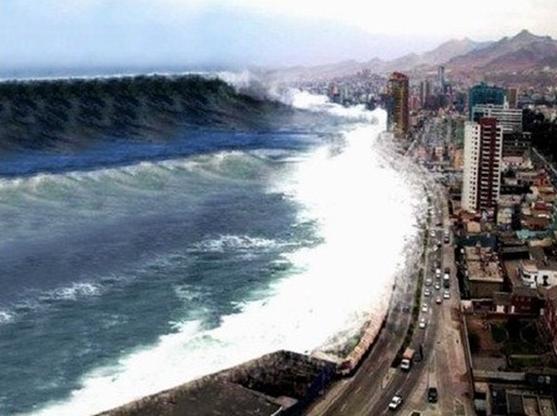 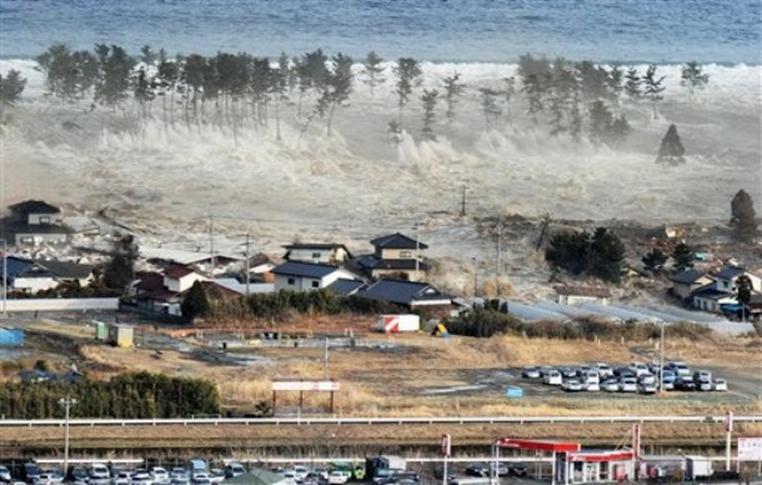 Below, was Banda Aceh, Indonesia in 2004. The cause of this particular disaster is the same as that of Japan in 2011. According to Joe Vialls it was not what it looked like. He was murdered in 2005. 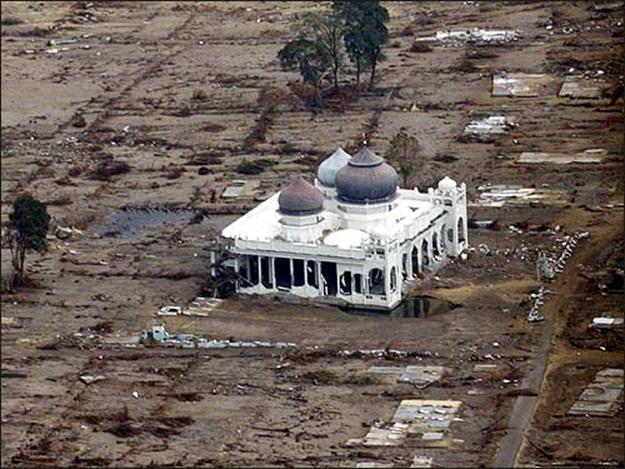 What everyone needs to know and understand…

Among the articles we’ve written in March 2011 are the following:

In all accounts and analyses out there, the Jim Stone Conclusion still stands as the most plausible description of what had actually happened on that fateful morning in March 11, 2011. 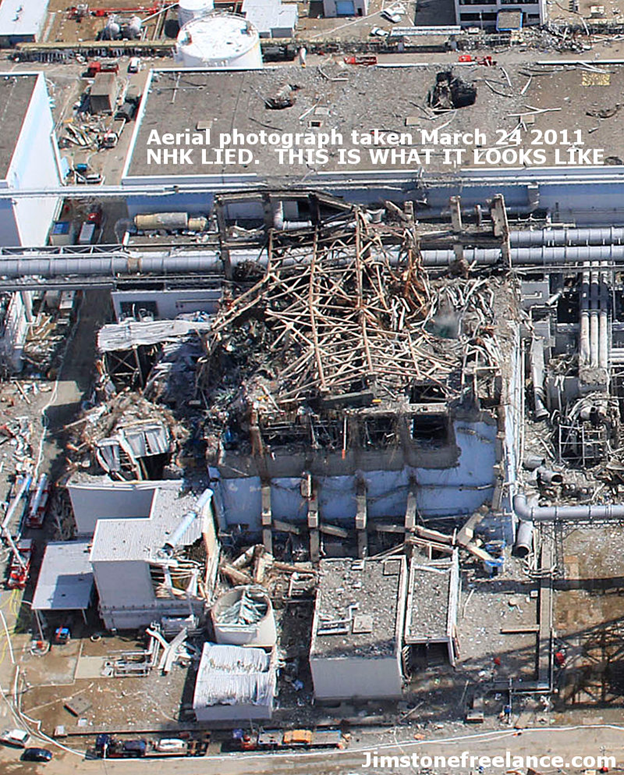 The similarities of the events leading to the twin disasters were very striking. The motivation, in one word, is simply extortion.

Although it was déjà vu 1945 for them, nobody could avoid admiring the Japanese attitude during the aftermath of the 3/11 Tsunami. 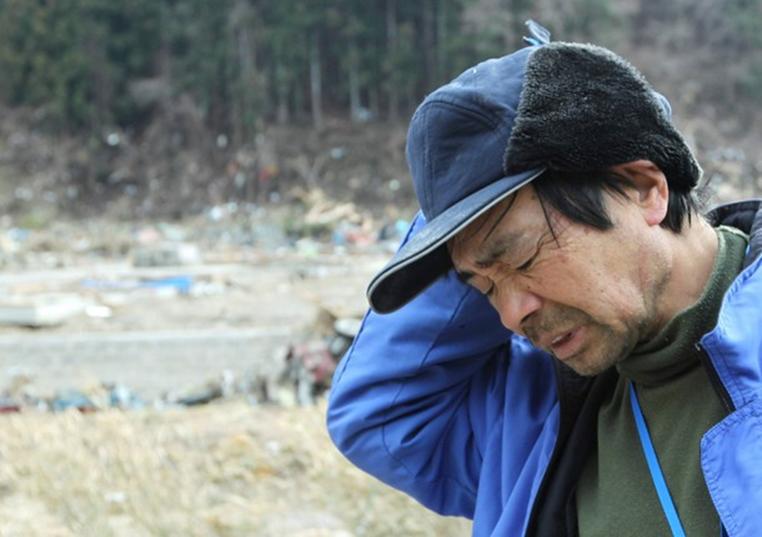 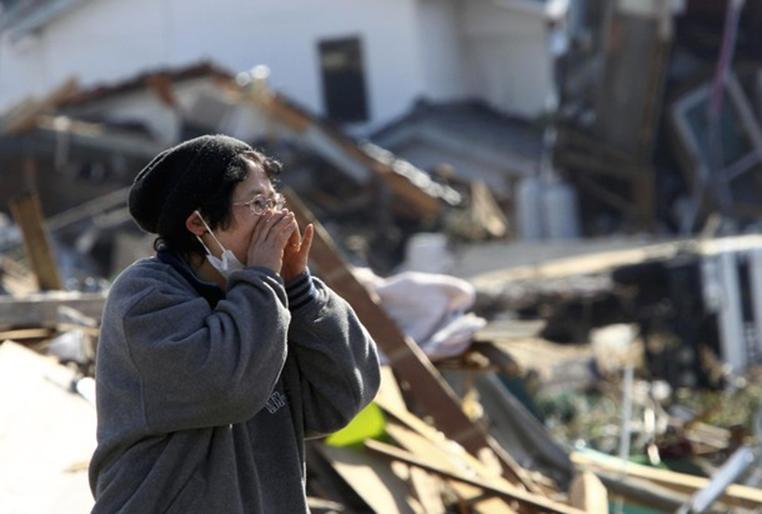 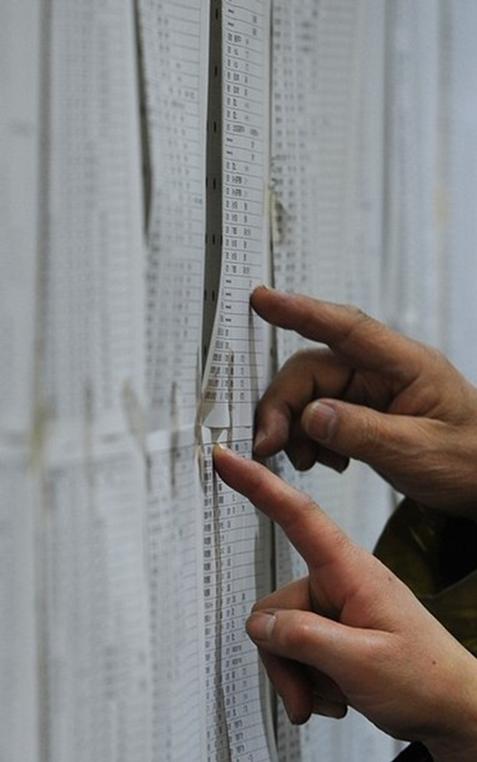 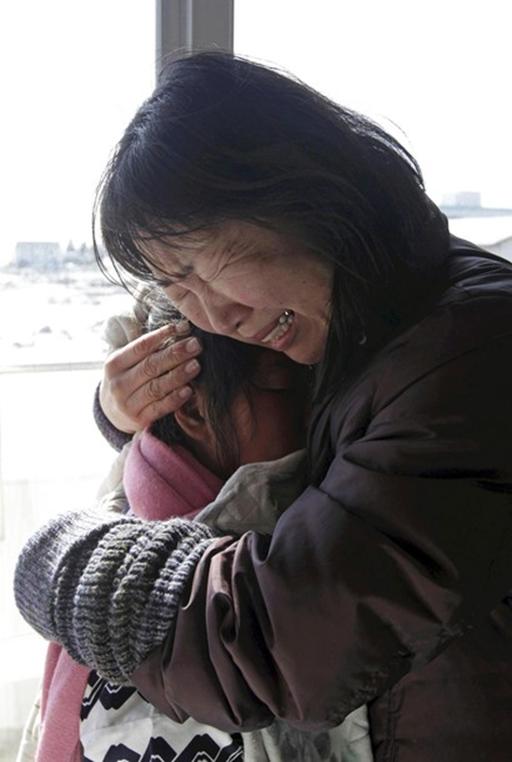 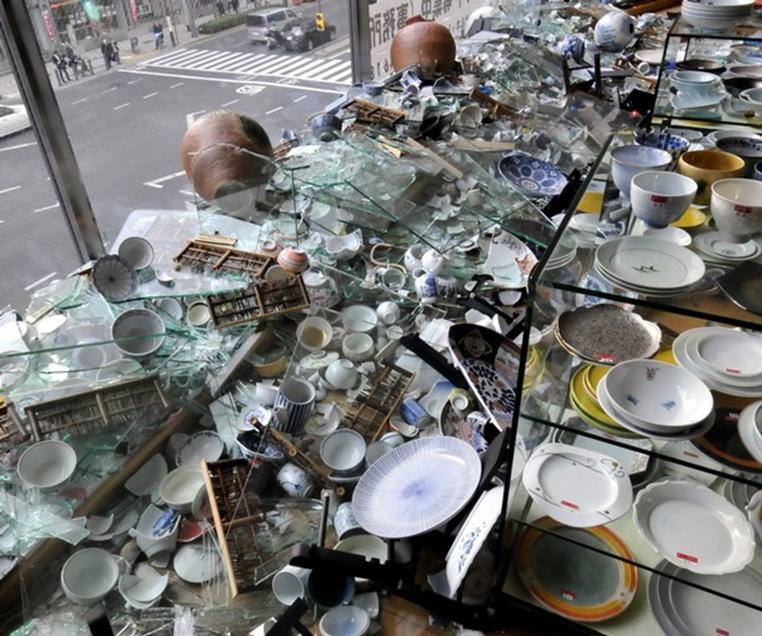 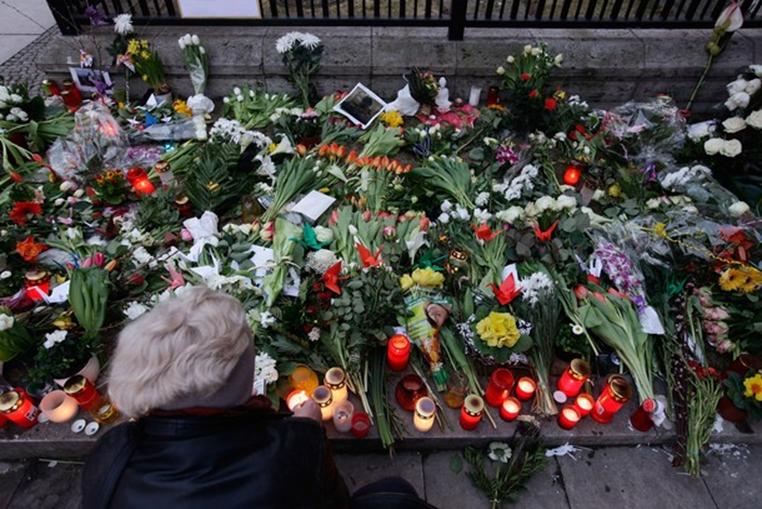 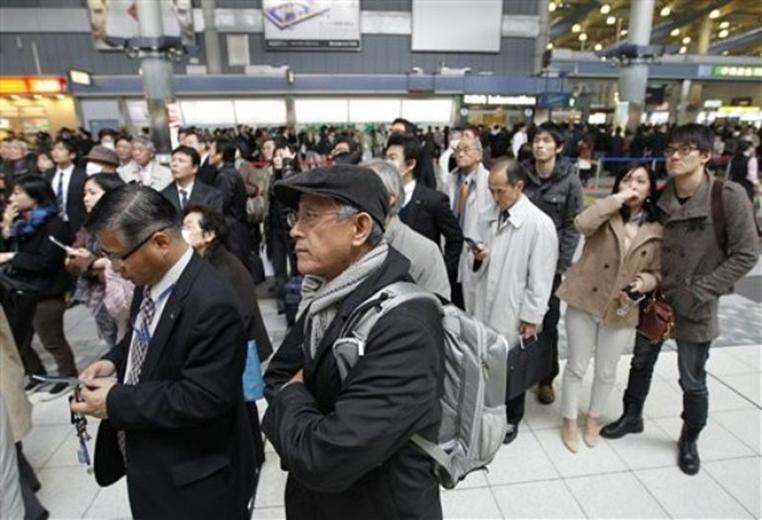 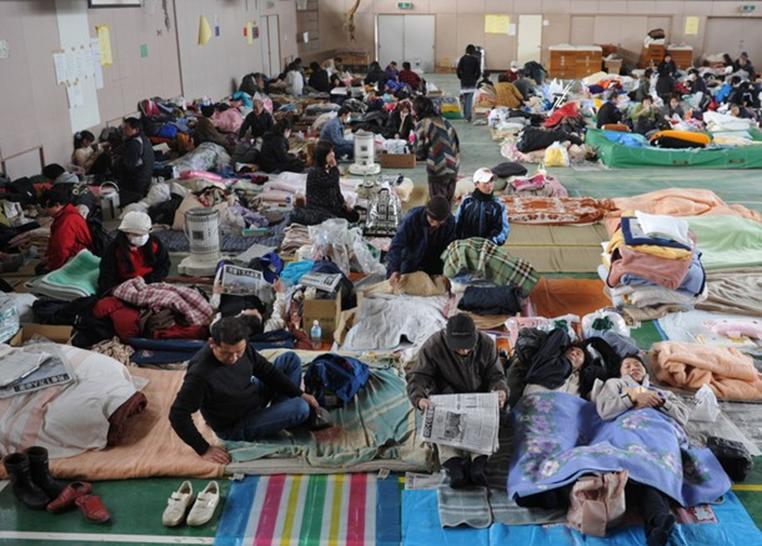 Evil did not allow the Japanese to rest on that day…

A different kind of terror will soon be unleashed upon the hapless victims and the rest of the world will be engulfed in fear reminiscent of the Cold War of the last century. 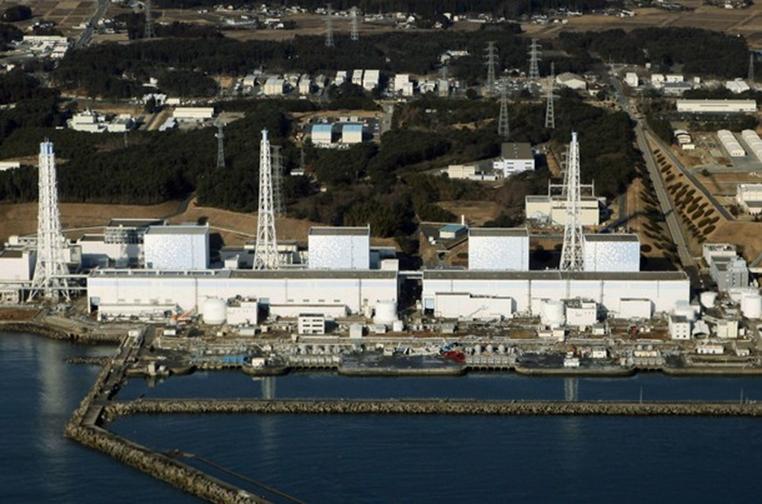 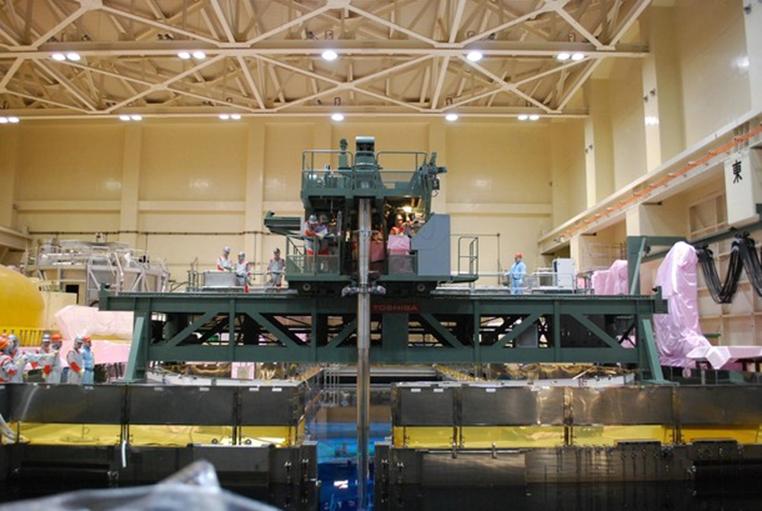 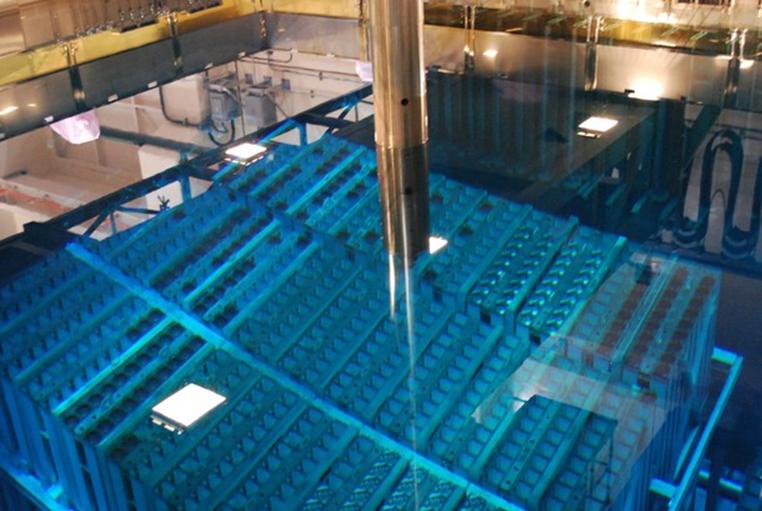 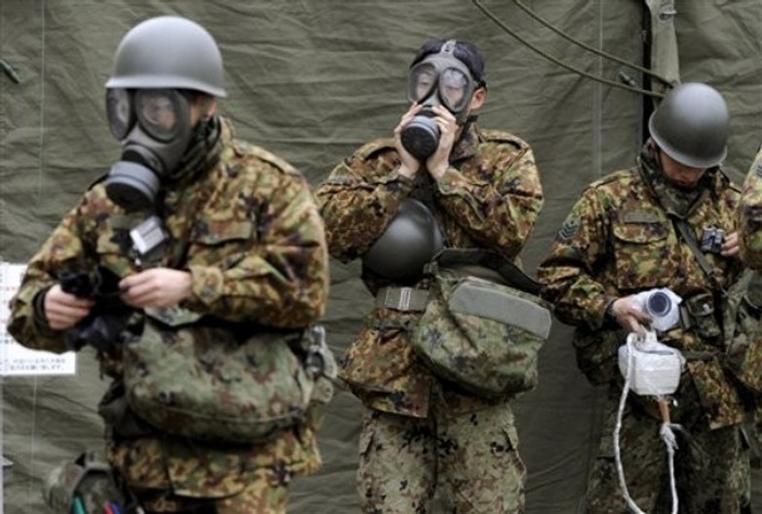 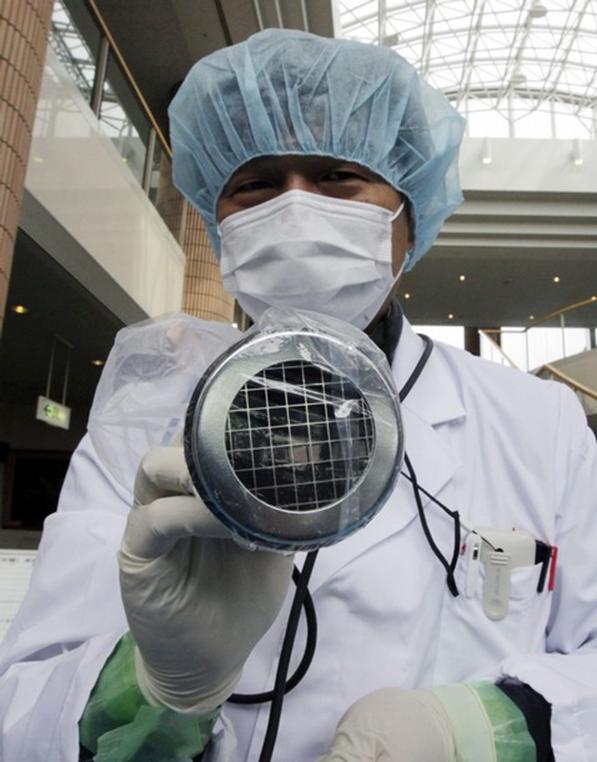 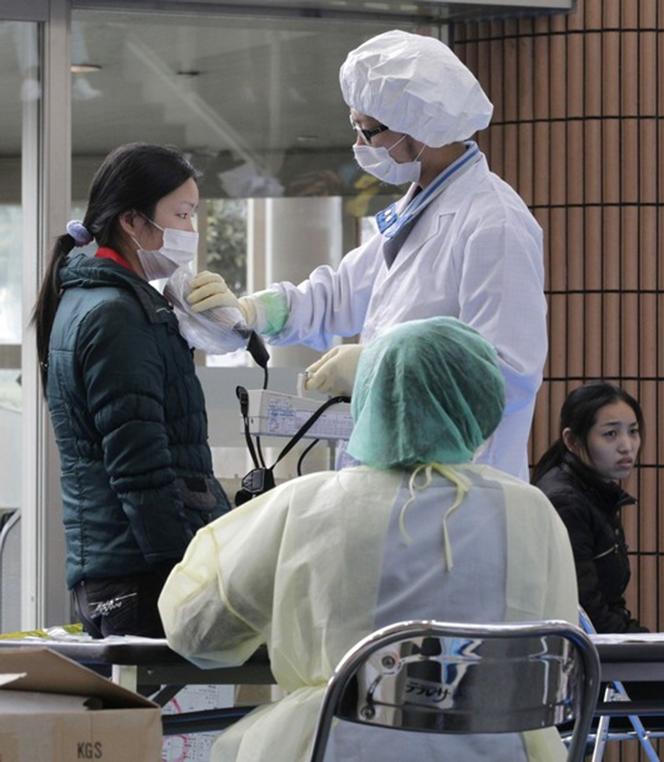 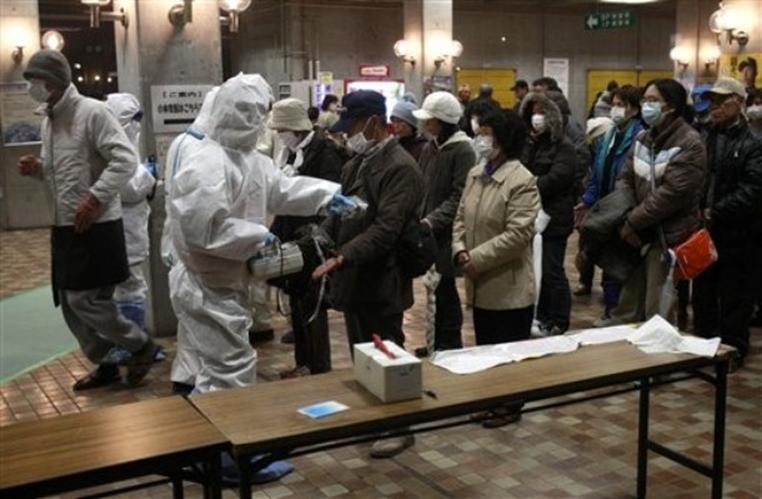 Now, Japan is back on its feet.

We will remember what had happened a year ago in Fukushima to have even for just a token of the real cost for us to get where we are today and where we will be in a few days.

One thought on “Fukushima 3/11: One Year After”