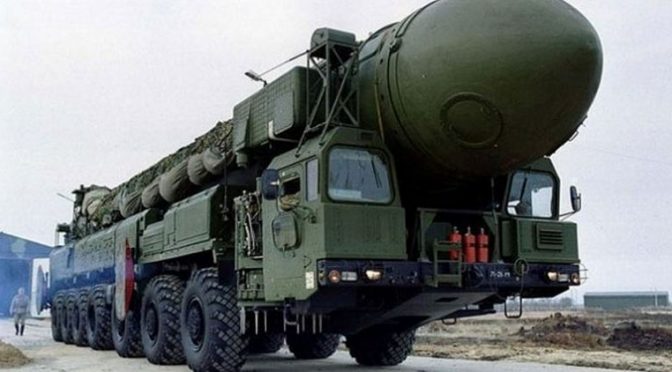 Contrary to mainstream pundits, it is the United States, Inc. that is effectively being isolated by its own “exceptional” provocative pronouncements and covert actions at this point of the game.
Even the German mouthpiece Der Spiegel is accusing the US Hawks of trying to fast track a full blown proxy war with Russia to the detriment of the Europeans.

The Russian military capabilities have not deteriorated yet even with the massive plundering of its technologies during the Yeltsin years.

The civil war in Ukraine has exposed a fundamental rift between the US and Europe in terms of vision and goals for the region, as powerful US hardliners work tirelessly to escalate the crisis with a broader agenda in mind, Der Spiegel news magazine said.
US hawks, including the likes of Victoria Nuland, the head of European affairs at the US State Department, and General Philip Breedlove, NATO’s Supreme Allied Commander Europe, seek to destabilize Russia and undermine its influence. To that end they try to heighten tensions between the West and Russia over Ukraine, undermining peace efforts led by Germany and France. Although the US president currently supports European initiative, he has “done little to quiet those who would seek to increase tensions with Russia and deliver weapons to Ukraine,” Der Spiegel said.

EU, US Aren’t Seeing Eye to Eye on Ukraine Crisis – Steinmeier
A relatively calm situation in Ukraine’s eastern regions following the latest Minsk agreements does not play into the hands of US hawks. So instead of being cautiously optimistic that the ceasefire holds, General Breedlove warned in late February that the situation “is getting worse every day.”
These and many other remarks made by the top NATO European commander with regard to Russia’s alleged involvement in the Ukrainian crisis “stunned” and “alarmed” German leaders, since these claims are often not supported by the data provided by Germany’s foreign intelligence agency BND, the news magazine said.
General Breedlove “repeatedly made inexact, contradictory or even flat-out inaccurate statements,” Der Spiegel pointed out. However, he refused to revise them telling the media outlet that “it is normal that not everyone agrees with the assessments that I provide.”
Read more: http://sputniknews.com/europe/20150308/1019221816.html#ixzz3TnnB1FSW
This article appears in the March 6, 2015 issue of Executive Intelligence Review.

Hear These Russian Warnings:
They Might Save Your Life


We can help bring down the Cabal and defeat the Depopulation Agenda
Big Pharma is one of the sources of funds for the Cabal. It also serves as the weapon of mass destruction via vaccine tainted with live virus it is suppose to protect us from, and the deadly chemicals use to treat our diseases that they caused through our GMO / pesticide contaminated food supply.
We can avoid using drugs, defeat any viral attack and scaremongering easily by knowing how to build our own comprehensive antiviral system. Find more about it here.

5 thoughts on “Hear These Russian Warnings”