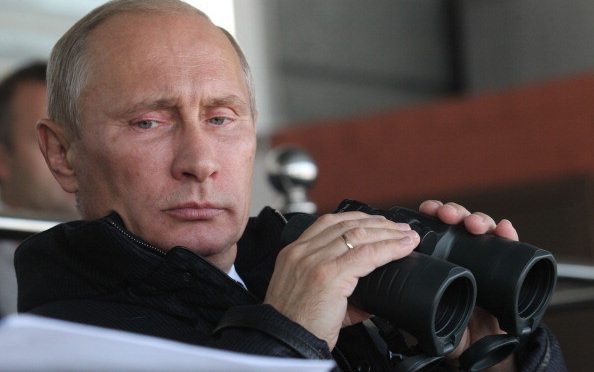 Patrick Armstrong
As consumers of media outlets in the West know, Putin’s “disappearance” is a sign of something very, very important. Probably.
He’s dead. There was even a Twitter thingy #ПутинУмер.