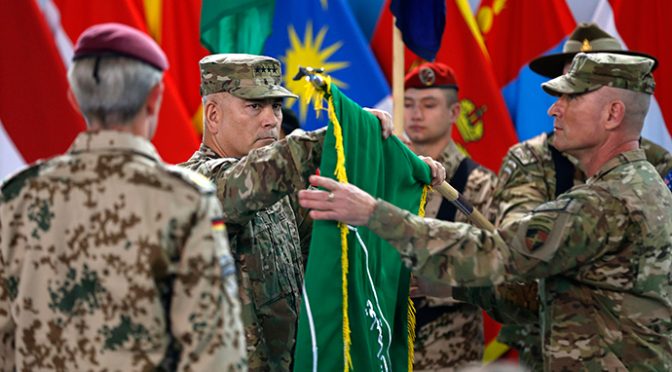 Back in 2007, circus clown O’bummer promised to bring US troops in Afghanistan once elected to the White House.


8 years later, US troops in Afghanistan will stay through 2015 as “advisers” doing some “night operations” for Afghans’ welfare of course.

David Jackson, USA TODAY 4:19 p.m. EDT March 24, 2015
WASHINGTON — President Obama said Tuesday that he will delay a planned withdrawal of U.S. troops from Afghanistan, and maintain a force of 9,800 in the war-torn nation through the end of this year.
Reductions in 2016 will be made based on conditions on the ground, according to a joint U.S.-Afghanistan statement issued after Obama met with Afghan President Ashraf Ghani at the White House.
While the United States had planned to cut its Afghanistan force nearly in half this year, Obama said he agreed to Ghani’s request for a slowdown so that Afghanistan can continue building up its own force.
“This flexibility reflects our reinvigorated partnership with Afghanistan, which is aimed at making Afghanistan secure and preventing it from being used to launch terrorist attacks,” Obama said at a joint news conference with his Afghan counterpart.
continue reading »
14 years into the War on Terror, Taliban operatives are still roaming the land of poppies… which makes us wonder, are these people working hand in hand in running the massively expanding opium industry? 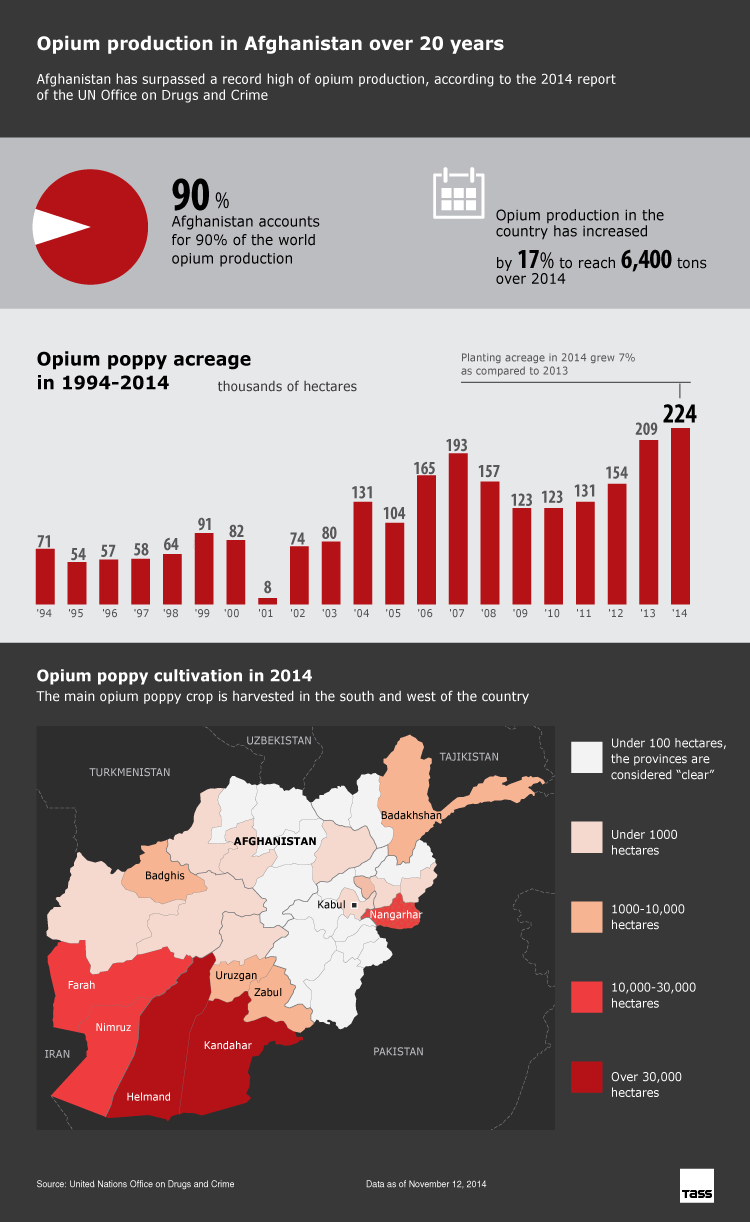 To his credit though, O’bummer was so successful in neutralizing Osama bin Laden through the swift “night operation” of the world renowned Seal Team Six whose members unfortunately died in the Chinook crash somewhere in the God forsaken desert.


One big problem for the above actors is that, Osama bin Laden died years ago. ..
https://www.youtube.com/watch?v=NO7kRyKdOm4

This war on terror script spoiler needed to be neutralized…

The assassin himself was blown into smithereens to bury the true identities of the people behind him, just like all other political assassinations, including that of john F. Kennedy.
One of the significant sources of funds for the Nazionist Khazarian Mafia is the healthcare industry which registered a whopping $3.09 trillion in 2014, and is projected to soar to $3.57 trillion in 2017, in the US alone. We believe that this is just a conservative figure.
We can avoid using drugs, defeat any viral attack and scaremongering easily by knowing how to build our own comprehensive antiviral system. Find more about it here.

One thought on “Why are U.S. Troops Still in Afghanistan?”