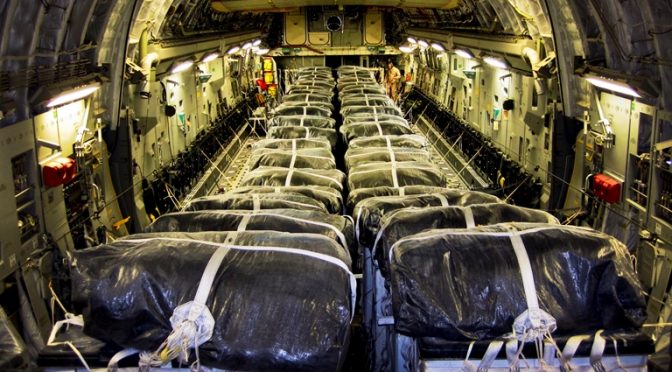 While Eurasia is integrating all its resources, the enemy is desperately using its band of rouge mercenaries to sow chaos along the borders of the Reformist BRICS.
Meanwhile, the battle for world financial control is being wrapped up with the US, Inc.  expected to collapse for refusing to join the BRICS AIIB.

In the end, these Satanists will understand the futility of their twisted cause, and realize that the whole world is not going to do their bidding anymore.

If you think that conflicts in Ukraine or the Middle East, including Yemen, Libya, Iraq and Syria, are not interconnected, you are sorely mistaken, insists award-winning author and geopolitical analyst Mahdi Darius Nazemroaya, adding that these wars are all part of a “multi-dimensional war, being waged by the US and its allies.” 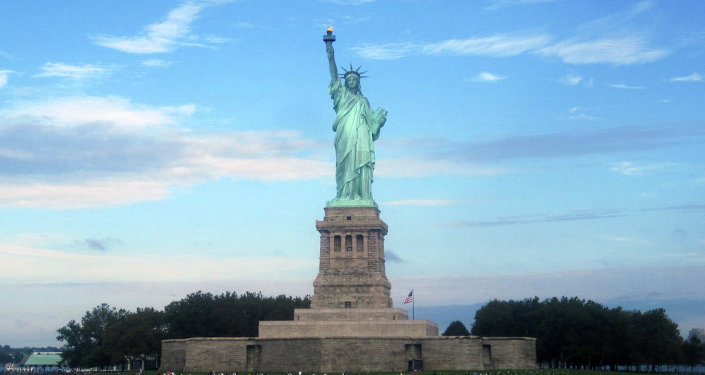 Who is America’s Worst Enemy?
.

The destructive campaign is aimed at encircling Eurasia, with Russia, China and Iran the main targets, Nazemroaya stated in an opinion piece for the Strategic Culture Foundation. The United States plans to take out Tehran and Moscow first and then is expected to proceed to Beijing, the expert is convinced.The US wages the war with the help of Nazemroaya called “agents of chaos”. The expert named Islamic State, also known as ISIL, as a striking example.

“These agents of chaos are unleashing different waves of constructive chaos to prevent Eurasian integration and a world order that is free of US dictates,” the analyst explained.

Nazemroaya described the Sunni group, notorious for its brutality, as “a loosely knit band of militias” active in the Middle East and beyond.

US Doing Everything to Prevent a New Russian Superpower – French Newspaper
.

“Included in [the Islamic State’s] network are groups from the Caucasus, which have been fighting in Syria and Iraq,” Nazemroaya said, adding that some ISIL fighters are currently fighting in Ukraine and intend to use it “as a steppingstone into Europe.”As diverse as the “agents of chaos” are, there is a “connection between the violent, racist, xenophobic, and sectarian forces” unleashed to destabilize Eurasia, the analyst said.

“Whether they know it or not, these deviant forces, whether they are the ultra-nationalist [Right Sector] militias in Ukraine or the head-cutting gangs of Al-Nusra and [ISIL] in Syria and Iraq, all serve one master,” Nazemroaya pointed out, saying that they also have the same enemies.

The analyst warned that the United States will also wage its war on India. “The ‘constructive chaos’ that is being unleashed in Eurasia will eventually wreak havoc in India. If New Delhi thinks that it will be left alone, it is foolishly mistaken,” he said.
Sputnik

US Financial Analyst Predicts Inevitable Collapse of US Economy 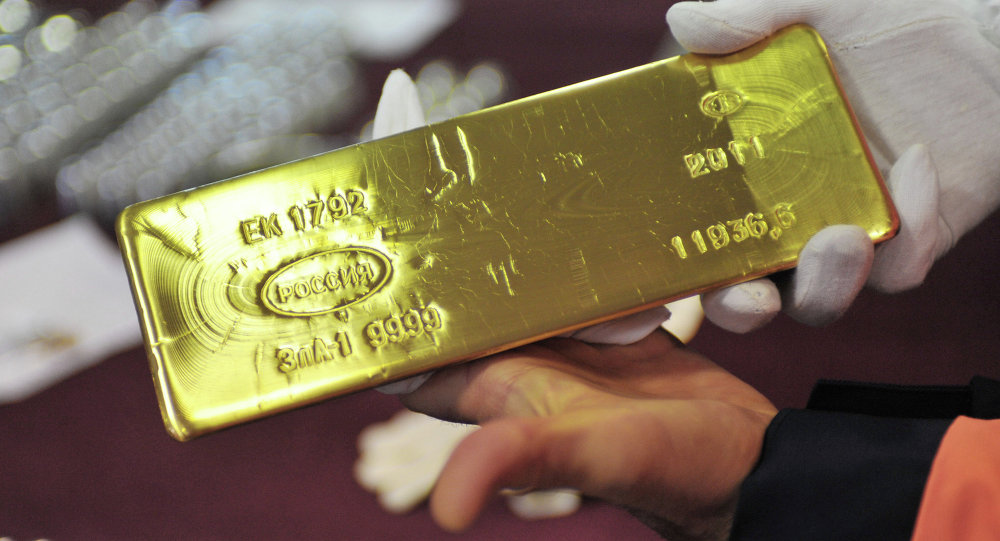 How long do we have until the unsustainable US economy collapses? Todd Wood, the author of the book “Currency,” explains why the US economy is on the verge of collapse and why Russia, which keeps increasing its gold reserves, might become the next major economic power.

The fact that Russia bought another 30 tons of gold earlier this week, bringing its total gold reserves to 1,238 metric tons should make the United States worried, said Todd Wood, the author of the book “Currency” and a contributing writer at the Washington Times.
Wood claims that the current state of the US economy is troublesome, to say the least. While both Russia and China keep increasing their gold reserves, the United States has gathered an overwhelming sovereign debt due to foolish spending habits that will inevitably bring the US economy down, the author said.

Russia is now the fifth-largest holder of gold reserves, according to the IMF. Moscow is increasing its gold reserves to strengthen the value of its own currency, the ruble. The smart move, Wood argues, adding that Russia is “preparing for the day when the tables will turn” and the world will see the decline of the Western economic power. Unlike the United States, that has foreign debt approaching to $20 trillion, Russia’s debt stood at $600 billion, as of January 1, 2015. This is 33 times less than that of the United States. Furthermore, US foreign debt keeps getting bigger and bigger; meanwhile, Russia managed to cut down its debt by 17 percent since last year.
Washington should be worried about this. Soon the US might wake up and find itself in a world, where it will be bankrupt, meanwhile Russia, which has a gold-backed currency, will then dictate the new rules of an economic realm.

“There will be serious, deadly consequences to our irresponsibility, which emanated from both party’s lack of financial discipline,” Wood said. “At some point the Federal Reserve will lose control of the bond market. Our fiat currency will only be worth the paper it is printed on. The top-heavy, Western, socialist, welfare-state societies will collapse under their own weight.”

The United States is broke. The only thing keeping the US economy afloat right now is the US Federal Reserve that intervened to keep interest rates artificially low, Wood said.
The key question that remains to be answered is how long do we have until the unsustainable US economy collapses?
Sputnik