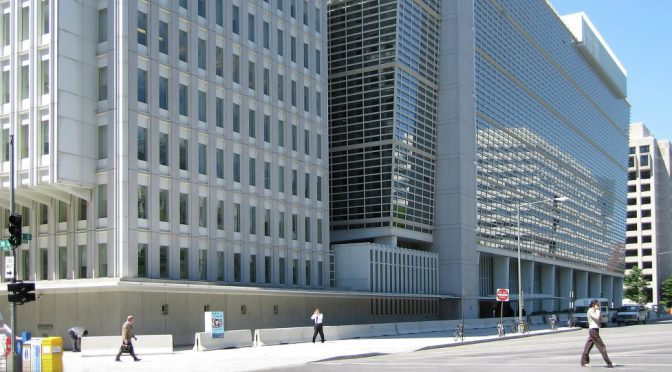 No matter how these institutions describe their capitulation to the new global bank, it is very clear that the IMF and, this time, the World Bank really have no choice but to give in to the new source of global financing in order to stay afloat.
American companies are also working on possible business ventures with the Russians in spite of the US pressure on the EU to press on with its sanctions against Russia.
Previously, we were already seeing signs of a possible global financial reset:

The Jesuits, aka Satanic Knights Templar, were the precursor of the Fiat Banking System whose real motive was to hide and maximize the value of their stolen assets gained through the Holy Crusade, the decades of genocidal conquest in the East which are still ongoing until today. Yes, they have pioneered money laundering in a global scale. And they are calling this impending global financial reset as the “Holy Year of Mercy”, as if they are only cooperating with the BRICS Alliance out of mercy and not of defeat.

“Dear Brothers and Sisters, I have often reflected upon how the Church can make its mission as a witness of mercy more apparent. It is a journey that begins with spiritual conversion. For this reason I have decided to proclaim an Extraordinary Jubilee which focuses on God’s mercy. It will be a Holy Year of Mercy. We wish to experience this inspired by the Word of the Lord: “Be merciful, just as your father is merciful” (cfr. Luke 6:36). This Holy Year will begin on the next Solemnity of the Immaculate Conception and will conclude on 20 November 2016, Sunday of Our Lord Jesus Christ King of the universe and the living face of the Father’s mercy.”

“I entrust the organisation of this Jubilee to the Pontifical Council for the Promotion of the New Evangelisation, so that it may bring it to life as a new leg of the Church’s journey on its mission to bring the Gospel of mercy to every person.  I am certain that this Jubilee will give the whole Church the joy of rediscovering the mercy of God and making it grow. All of us are called to be merciful and offer consolation to every man and woman of our time. We entrust it henceforth to the Mother of Mercy, that she may cast her gaze upon us and watch over our journey.”

“In Judaism and Christianity, the concept of the Jubilee is a special year of remission of sins and universal pardon. In the Biblical Book of Leviticus, a Jubilee year is mentioned to occur every fiftieth year, in which slaves and prisoners would be freed, debts would be forgiven and the mercies of God would be particularly manifest.

And thou shalt number seven sabbaths of years unto thee, seven times seven years; and the space of the seven sabbaths of years shall be unto thee forty and nine years. Then shalt thou cause the trumpet of the jubile to sound on the tenth day of the seventh month, in the day of atonement shall ye make the trumpet sound throughout all your land. And ye shall hallow the fiftieth year, and proclaim liberty throughout all the land unto all the inhabitants thereof: it shall be a jubile unto you; and ye shall return every man unto his possession, and ye shall return every man unto his family. A jubile shall that fiftieth year be unto you: ye shall not sow, neither reap that which groweth of itself in it, nor gather the grapes in it of thy vine undressed. For it is the jubile; it shall be holy unto you: ye shall eat the increase thereof out of the field. In the year of this jubile ye shall return every man unto his possession.

In Judaism the Jubilee Year is currently not observed in modern times because it only applies when representatives of all twelve tribes have returned to Israel and a majority of the world’s Jews live in the Land.[2]” 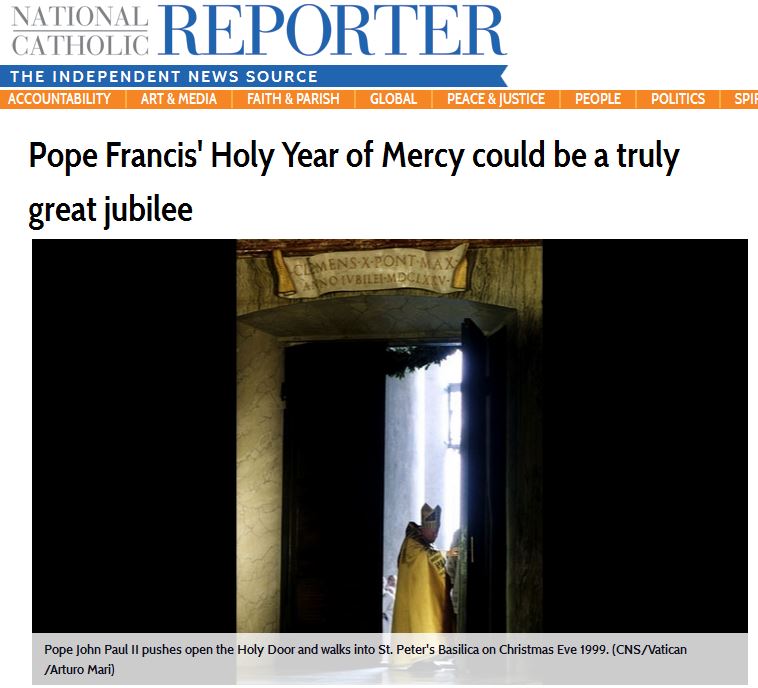