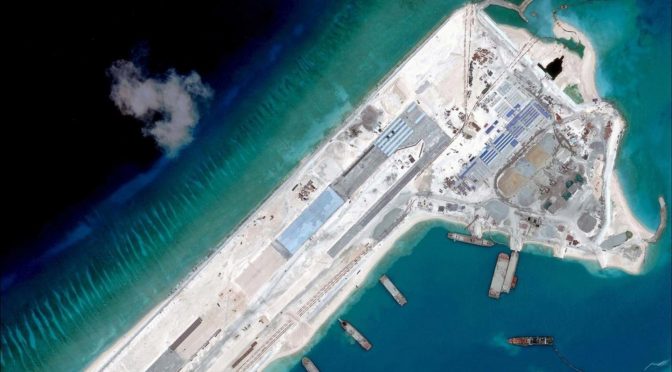 Create tensions in South China Sea, sell exotic military arms for a fortune and let perimeter countries fight the war for you. Washington’s formula is the same as Big Pharma’s.

Create the virus, manufacture/sell the drugs and let the doctors do the actual killing.

With its thinning financial muscle, the military industrial complex controlling the White House has no other option but to sell weapons to its puppet governments surrounding China and let them fight the war amongst themselves. Hitting two birds with one stone.
My country is said to be “mulling for stealth frigates and attack helicopters”. Damn, the government here could not even feed the homeless.


And it’s not just in Southeast Asia. 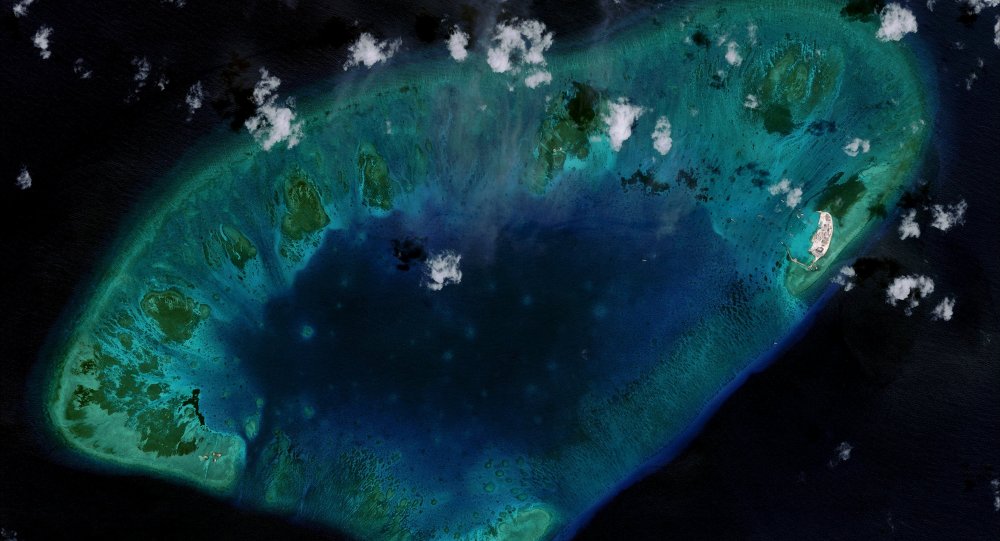 Washington deems that the best way to contain Beijing in the South China Sea is to arm US allies in the region, however, America’s military foreign sales will aggravate tensions in Southeast Asia, Sean O’Connor stressed.

The US-led rapid military buildup in Southeast Asia is unlikely to discourage China from realizing its plans in the South China Sea, but will only lead to a dangerous arms race in the region, noted Sean O’Connor, a researcher at the Council on Foreign Relations, warning the United States against bolstering its military foreign sales in the region.

“What Washington must recognize, however, is that foreign military sales have unintended consequences. With more capabilities and vessels deployed in the disputed territory, a small skirmish could ignite an all-out crisis,” the researcher noted. 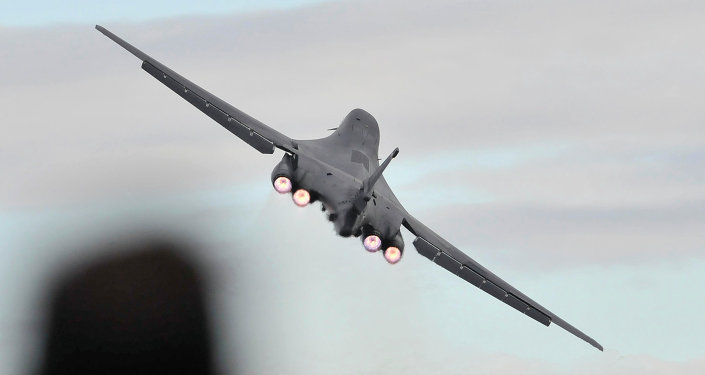 Meanwhile, last week Washington approved a $130 million deal aimed at upgrading Singapore’s F-16 program, while the US State Department has recently approved missile sales to Indonesia and Malaysia, the expert emphasized.Furthermore, Japan may soon sell its sophisticated submarines to Australia. The Philippines are currently mulling a possible purchase of stealth frigates, anti-submarine helicopters and guided missile fast track craft with the help of Washington’s financing. Taiwan has signaled that it is ready to deploy its new P-3C Orion maritime patrol aircraft, obtained from the US, in order to conduct operations in the South China Sea, Sean O’Connor highlighted.

If all these (no less than nine) countries populate the disputed waters of the South China Sea with their submarines, aircraft and other weaponry, “the chance of an accidental—or intentional—collision continues to increase,” the expert claimed.According to Sean O’Connor, the only way for Washington to reduce the potential risk of collision in the rapidly militarized region is to outline a new strategy.
The expert insisted that instead of encouraging new military sales the United States should focus on creating an information-sharing center in the South China Sea region in order to establish high-level communication between all sides.

“Existing mechanisms, such as the Code for Unalerted Encounters at Sea (CUES), provide a framework for establishing dialogue among countries in the region in the event of air or sea encounters,” he noted.Regardless of the fact that establishing an information center alone is unlikely to resolve the problem soon, it will be a step in the right direction, the researcher emphasized.
Sputnik

Published time: May 21, 2015 12:38
Get short URL
The Pentagon has announced new multibillion dollar arms contracts with the regimes in Israel and Saudi Arabia, America’s primary allies in the Middle East. Both are knee-deep in military conflicts destabilizing the region.
The $1.9 billion deal with Israel implies supply of some 3,000 Hellfire precision missiles, 250 AIM-120C advanced medium-range air-to-air missiles, 4,100 GBU-39 small diameter bombs and 50 BLU-113 bunker buster bombs. The order also includes 14,500 tail kits for Joint Direct Attack Munitions for 220kg and 900kg bombs and a variety of Paveway laser-guided bomb kits.
Israeli media sees the deal as “compensation” for the rapprochement between Iran and the US, which Washington sees as trying to get Tehran’s nuclear program under control.
continue reading »
Will the Americans revolt already?

2 thoughts on “How to Contain China without the Cost?”