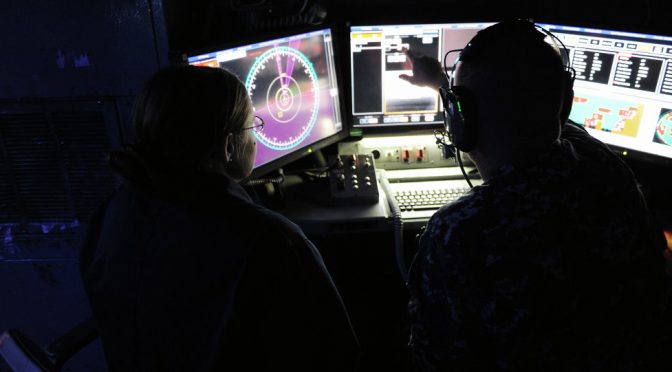 Washington has unleashed a “proto-war” against China, using military, economic, and informational measures, in accordance with the “Brzezinski doctrine” and the “Wolfowitz doctrine,” Eric Sommer underscored.

The United States is playing with fire, when it introduced measures aimed at undermining the Chinese leadership and social order, Canadian independent journalist and researcher Eric Sommer warned, claiming that Washington has unleashed a “proto-war” against Beijing.

“This proto-war appears to be aimed at intimidating, weakening, and even possibly overturning the Chinese government and social order. It includes attempts to militarily, economically, and informationally encircle and isolate China,” Eric Sommer emphasized.

According to the journalist, “the military wing” of the proto-war is part of the strategy known as the “Air-Sea Battle Plan,” which includes accumulating about 60 percent of US military forces into the Asia-Pacific region, as well as serious military buildup in Philippines, South Korea, and Japan. At the same time, the Trans-Pacific Partnership (TPP) is qualified by the researcher as “the economic wing” of this proto-war.

“The TPP is a proposed regional regulatory and investment treaty which would exclude China and which currently involves negotiations between Australia, Brunei, Canada, Chile, Japan, Malaysia, Mexico, New Zealand, Peru, Singapore, the US, and Vietnam,” Eric Sommer elaborated.

American Ships in South China Sea May Lead to War Between US, China
.

“The informational wing” of the proto-war launched by Washington against Beijing is the mantra of actually non-existent “China’s threat” constantly repeated by US policy-makers and mass media. Ironically, Washington remains silent about the fact that the United States has almost 650 military bases across the world and is currently involved in a number of regional conflicts, while Beijing is neither waging wars, nor deploying military bases overseas.
All these measures have been introduced by Washington in accordance with its two infamous doctrines – the “Brzezinski doctrine” and the “Wolfowitz doctrine,” the researcher underscored. These doctrines urge the US government to do whatever it takes to attain dominance over the Eurasian continent.

“Adhering to these doctrines, and striving to dominate China and Eurasia through warfare and other means, is playing with fire,” the journalist warned. 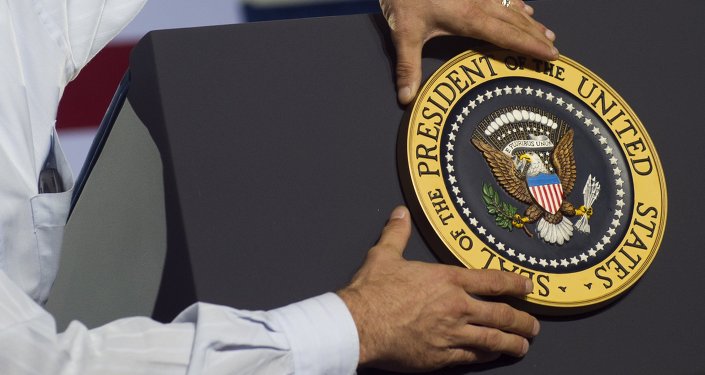 US Shoots Itself in the Foot Escalating Tensions With Russia, China, Iran
.

China is a powerful nuclear state, Eric Sommer highlighted, adding that targeting Beijing’s sovereignty and statehood “is not like invading Iraq” or destabilizing Libya. Indeed, in the 19th century the British Empire twice attacked China “for the purpose of forcing the addictive narcotic drug opium on the Chinese people,” the researcher stressed, while in the 20th century China resisted Japan’s invasion that resulted in the death of tens of millions of Chinese people.
Beijing is fed up with the foreign imperialism and will not allow global players to invade or weaken China.
“Attempting to renew the old imperialist relationship to China will not work,” Eric Sommer stressed, noting that the US attempts to gain dominance in the South China Sea and encircle China will lead to dire consequences for Washington.
Sputnik
One of the significant sources of funds for the Fascistic Nazionist Khazarian Jesuit Mafia is the healthcare industry which registered a whopping $3.09 trillion in 2014, and is projected to soar to $3.57 trillion in 2017, in the US alone. We believe that this is just a conservative figure.
We can avoid using drugs, defeat any viral attack and scaremongering easily by knowing how to build our own comprehensive antiviral system. Find more about it here.

2 thoughts on “Playing With Fire: US Unleashes Hybrid 'Proto-War' Against China”