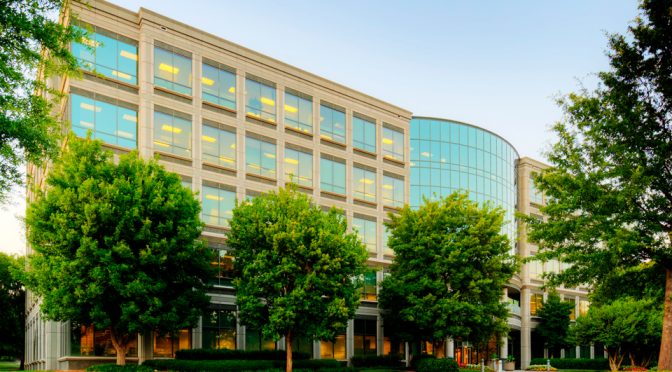 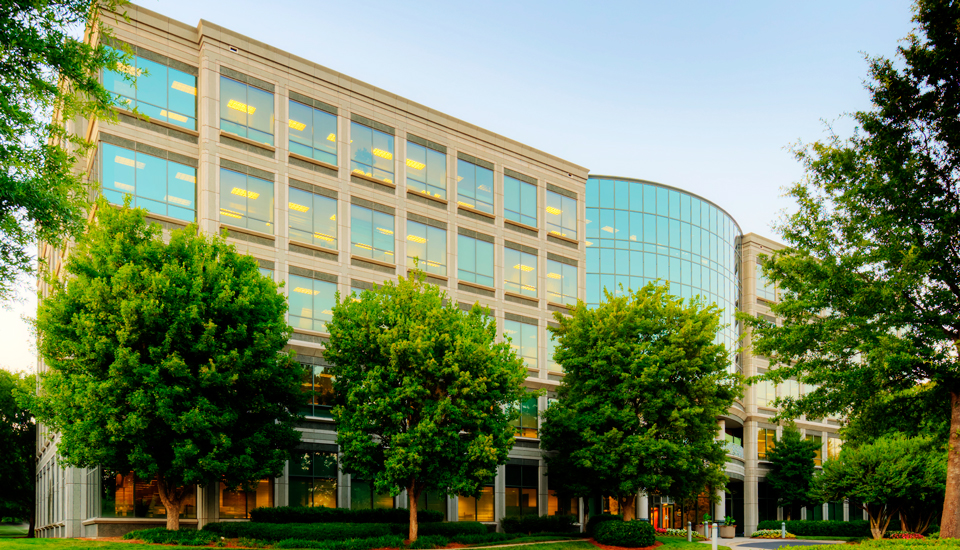 Khazarians behind Vanguard Group, Inc.
“The Russians, for their part, provided the WDS with a load of detailed financial data on what they say is the cabal’s main instrument of control: the Vanguard Corporation. The Russian documents show that Vanguard is owned by the Rothschilds, the Rockefellers, the Bushes, the Clintons, Donald Rumsfeld, Dick Cheney and other senior Khazarian mobsters. Vanguard in turn controls most major US corporations, especially the nasty ones like Monsanto and Greystone (formerly Blackwater, Academi, Xe etc.)”