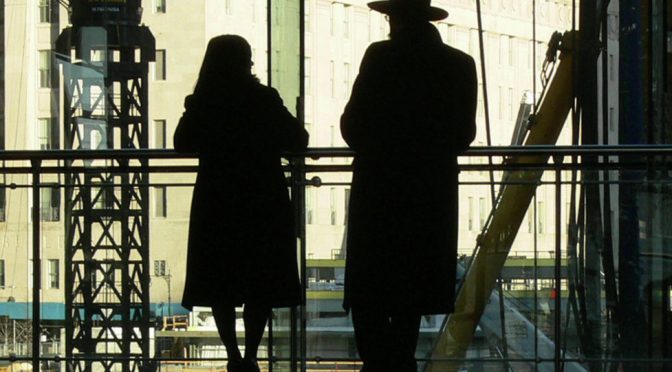 The sunsetting of the US Patriot Act was deliberate and was meant to render all contravening articles on the Net moot and academic. In its stead is the new USA Freedom Act that is advertised to reduce invasive surveillance of the state, and yet the actual gathering of metadata has not been curtailed, nor will it be even if we close down the NSA today.
The Surveillance State will continue undeterred and is in fact the primary agenda of the Bilderberg Conference this week.

This Shadow Government Agency Is Scarier Than the NSA

Radio Sputnik Host: I Was Targeted by Secret ‘Shadow NSA’ 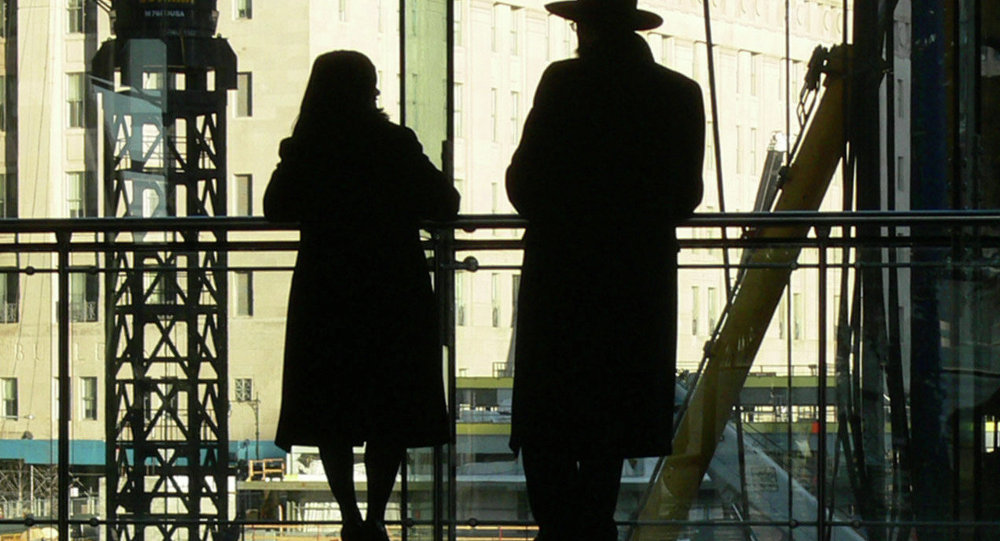 “I was, actually, personally, me and my family, were targeted by defense contractors who were contracted by the US Chamber of Commerce,” BradCast host Brad Friedman says, adding that he only found out through the hacktivist group Anonymous. As investigative journalist Tim Shorrock points out, Freidman is far from the only person to be affected by the so-called “shadow NSA.” This is what Shorrock calls a “cyberintelligence ruling class,” and refers to the military defense contractors who do much of the day-to-day work of the NSA. Many of the high-ranking employees in these contracting firms are former government intelligence officials. “In the past you had high level…officials, and people in government and in defense, moving to the private sector, but they would often go on to boards of companies not directly related to what they were doing while they were in government,” Shorrock says. “But now what we have are high-ranking – very high-ranking – officials from intelligence, and from DOD…moving into contractors…where they are sort of replicating the same type of work they did for the government, except they are being paid millions and millions of dollars for it.” That means that defense companies have the same access to intel as the NSA, and can use that knowledge to benefit their own corporate interests. “Many of them have security clearances – very high-level security clearances – where they can throw around years of experience and the classified information they get…and they can use that now for the benefit of the companies their firms will work with.” This straddling of the government and private sectors has very little oversight. “They may be working for the government, they may be working for the private sector, but they’re doing essentially the same thing.” Part of the problem also comes from the fact that many of these former intelligence officials go on to become “security experts” who mainstream media outlets rely on for information. Shorrock notes NBC and MSNBC in particular. While these experts are often cited as being former government intelligence officers, it’s rarely mentioned that they currently work for corporations which have a vested interest in maintaining the surveillance state. “By not telling the public, the public is misled,” he says. “[A security expert] also has money invested in this, he’s being paid by a company that’s making their money from those agencies.” “Someone else without that interest could have a very different interpretation of how important or how not important the Patriot Act is,” he adds, referring to the Bush-era legislation used to justify domestic surveillance in the name of national security. Congress hasn’t helped much, either. While the legislative body is supposed to oversee cooperation between the government and defense contractors, Congressional members and the states they represent also make a profit from these private companies. Still, the most alarming part of the shadow intelligence agency is the sheer size of it, given that nearly 3 million people have security clearances in the United States. “You have all these people with classified information, because that’s what a security clearance is for…and most of them are working for private companies that contract for the government…so you have a huge number of people in our country who are spying on us.” Sputnik One of the significant sources of funds for the fascist Nazionist Jesuit Khazarian Mafia is the healthcare industry which registered a whopping $3.09 trillion in 2014, and is projected to soar to $3.57 trillion in 2017, in the US alone. We can help take down the Dark Cabal by avoiding drugs, defeat any viral attack and scaremongering easily by knowing how to build our own comprehensive antiviral system. Find more about it here.