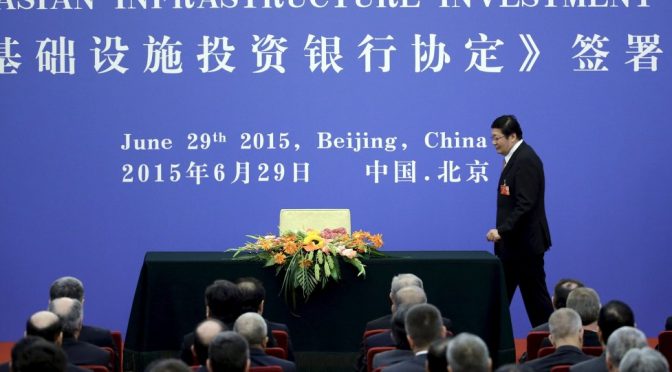 The fall of the Soviet Union began with a widespread sense of dissatisfaction with the government among both the working class and the elites. This gave birth to strikes and demonstrations in Poland that led to the fall of the Polish government in June of 1989. In November of that year the Berlin wall came down. Then, running into 1990, the communist governments of Czechoslovakia, Romania, Bulgaria and Hungary fell. Finally, in December of 1991 Michael Gorbachev resigned and the Soviet Union itself collapsed.
So now that Greece has failed we can expect Spain, Italy, France, Germany and finally the United States itself to follow a roughly similar trajectory to what we saw with the Soviet Union.
What most people still do not realize about the fall of the Soviet Union was that it was not caused by failed ideology but by actual financial bankruptcy. That is why the United States and the European Union, which is modelled almost exactly on the Soviet Union, are doomed to experience regime change. They are bankrupt.
Chinese and BRICS government sources explain what they are going to do next. Chinese number 2 Li Keqiang is arriving in Europe this week where he will announce
China will contribute generously to a European reconstruction fund with an initial budget of 315 billion Euros. It is no coincidence that this is almost exactly the same amount as the Greek debt total is.
The Chinese offer of bail out money for Europe is the one of the reasons why the UK, France, Germany, Italy, Switzerland etc. agreed to join the China initiated Asian Infrastructure Investment Bank.
In addition to this, the BRICS development bank, the Asian Infrastructure Investment Bank and many other new institutions are also now opening shop. All of these institutions will be helping direct a flow of $21 trillion worth of Chinese money that is expected to flood world markets in the coming months and years.
In parallel to this, there are also ongoing negotiations on what rules will apply to the $21 trillion worth of Chinese savings that the Chinese government is soon going to let Chinese citizens invest overseas. Basically this amounts to discussions about what areas the Chinese will be allowed to invest in and what will be off limits.
The Europeans are much more open about what the Chinese can invest in than the Americans. So far, the British have already offered ownership of a major newspaper (this writer is involved in the negotiations so cannot disclose the name of the paper) to the Chinese. The newspaper deal will involve a promise by the Chinese to not interfere in fact based reporting. The British are also trying to find a Chinese buyer interested in the British Telecoms’ landline infrastructure, among other things.
continue reading »
One of the significant sources of funds for the fascist Nazionist Jesuit Khazarian Mafia is the healthcare industry which registered a whopping $3.09 trillion in 2014, and is projected to soar to $3.57 trillion in 2017, in the US alone.
We can help take down the Dark Cabal by avoiding drugs, defeat any viral attack and scaremongering easily by knowing how to build our own comprehensive antiviral system. Find more about it here.

5 thoughts on “Greek Domino falls, China moves in to pick up the pieces”