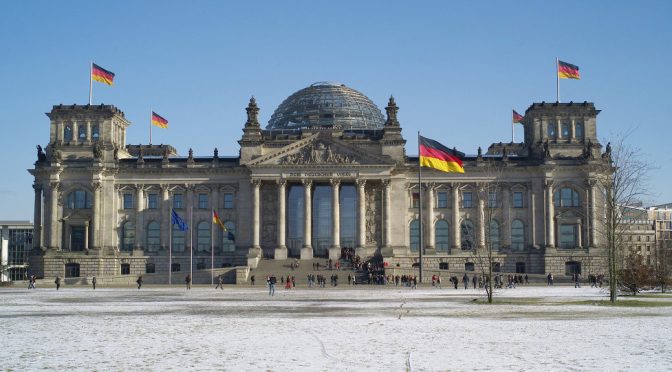 According to pertinent records, only 10% of Greeks debt to the Troika actually went into the national economy, i.e. as much as 90% went to German and French banks.  They were bailing out themselves in 2008 at the cost of the pensions of the elderly, and massive unemployment. 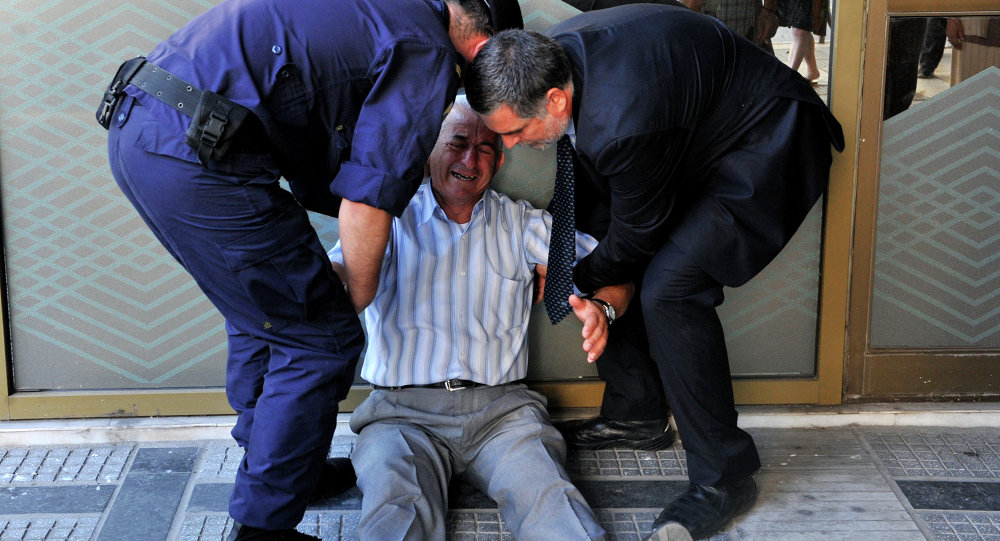 But that’s not all. Those who were claiming to have the moral high ground to this issue come from a country that has never repaid all its debts. In fact, is a beneficiary of a debt write-off.

German Hypocrisy: Never Repaid Own Debts, Forces Others to Pay Up / Sputnik International

Thomas Piketty, a renowned French economist, pulled no punches with Germany and its harsh stance towards the Greek debt, pointing out true hypocrisy on behalf of Berlin, since the Germans have never repaid their own debts.

“When I hear the Germans say that they maintain a very moral stance about debt and strongly believe that debts must be repaid, then I think: what a huge joke! Germany is the country that has never repaid its debts. It has no standing to lecture other nations,” Piketty told German newspaper Die Zeit in an interview.

Piketty noted that German debts were restructured or forgiven in some ways by its creditors after World War II, which helped the country stabilize its economy and reach high rates of economic growth.

“After the war ended in 1945, Germany’s debt amounted to over 200% of its GDP. Ten years later, little of that remained: public debt was less than 20% of GDP. Around the same time, France managed a similarly artful turnaround. We never would have managed this unbelievably fast reduction in debt through the fiscal discipline that we today recommend to Greece.”


The French economist wasn’t afraid to point out World War II and the German history of forcing other countries to repay their debts, regardless of how hard it was for the economies of unfortunate nations at the time. For example, Germany made France pay back reparation costs after the end of the Franco-Prussian War of 1870.
At the same time, Piketty told Die Zeit about the importance of forgiveness, something that Germany seems to lack.

“We cannot demand that new generations pay for the mistakes of their parents for decades… If we [the French] told you Germans in the 1950s that you have not properly recognized your failures, you would still be repaying your debts. Luckily, we were more intelligent than that,” Piketty reminded.

The French economist also urged the German government to soften its stance on the Greek debt, otherwise it could lead to the destruction of Europe and the European idea of unity and forgiveness.

“We need to look ahead. Europe was founded on debt forgiveness and investment in the future. Not on the idea of endless penance. We need to remember this,” the Frenchman stressed.
Greece is one of the countries hit worst by the 2007-2008 financial crisis. The country received financial help from the European Union twice, in 2010 and 2012, but austerity caused a decline in GDP and as a result lead to the country’s inability to resolve its debts in 2015.
Greece owes about $270 billion of its total $350-billion debt to the International Monetary Fund, the European Central Bank and some Eurozone countries.
Sputnik
One of the significant sources of funds for the fascist Nazionist Jesuit Khazarian Mafia is the healthcare industry which registered a whopping $3.09 trillion in 2014, and is projected to soar to $3.57 trillion in 2017, in the US alone.
We can help take down the Dark Cabal by avoiding drugs, defeat any viral attack and scaremongering easily by knowing how to build our own comprehensive antiviral system. Find more about it here.