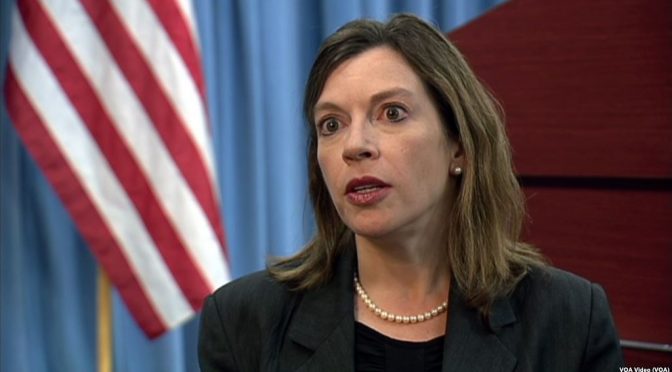 Top Pentagon officials overseeing the events in Ukraine and Syria have resigned, or are planning to leave their posts, as early as next month.
The falling out came as soon as Obama could not contain Putin’s Syrian Grand Checkmate anymore.

From their own Fox News…

Published September 29, 2015 FoxNews.co
The Pentagon official who oversees military relations with Russia and Ukraine has resigned, a senior U.S. defense official confirmed to Fox News Tuesday.
The resignation of Evelyn Farkas, a Defense Department deputy assistant secretary, was reported first by Politico.
Farkas made the announcement Monday, the same day President Obama met privately for 90 minutes with Russian President Vladimir Putin in New York to discuss Russian intentions in the Middle East.
Russia has military deployments in worn-torn Syria and is backing rebel forces against neighboring Ukraine’s new, pro-Democratic government. Russia last year annexed the Ukrainian peninsula of Crimea.
A senior U.S. defense official said Farkas’ departure next month is not related to a policy dispute and that she is leaving the job after five years for an opportunity outside of government.
Still, her resignation comes at a crucial time for the Pentagon, which is now going to begin military contacts with Russia to try and stop the fighting in Syria.
Christine Wormuth, undersecretary of Defense for policy, purportedly is slated to lead the Pentagon in those engagements with the Russians.
Farkas’ resignation also comes just days after it was revealed that Gen. John Allen is stepping down this fall as point person for ISIS policy at the State Department.
Fox News Channel’s Jennifer Griffin contributed to this report.
FoxNews
More motivation for the Oregon false flag “mass shooting”.

“Old habits die hard. Parting with one’s sense of global dominion is not easy and this process is going to be long and painful, but I’m sure that in the long haul we’ll agree on the need to redistribute our responsibilities from conflict resolution to economics to finance and trade,” Lavrov said on Venezuelan state television.
He also underscored the need to end the longtime practice of using one country’s laws on the territory of another.
All this should be done strictly in line with the UN Charter and without undermining the authority of the UN Security Council, Lavrov added.
“We are against any quick fixes here… All these problems should be tackled having fully in mind the hard fact that global politics, economics and finances are no longer directed by a single center, that there are new powerful centers of economic and financial growth now emerging in Asia and Latin America adding political clout to these new economic powerhouses,” Lavrov noted.
Russia wants to enshrine the principle of non-interference in the internal affairs of sovereign states in an international declaration.
“This is a fundamental principle of the UN Charter which, unfortunately, is often violated,” Sergei Lavrov said.
He also called for a redistribution of votes and quotas, including in the International Monetary Fund “we all agreed about ten years ago.
Sergei Lavrov warned against the principle of the so-called “legal extraterritoriality” when unilateral sanctions are imposed in circumvention of the UN Security Council and are aimed at undermining a country’s economic and social stability.
“Economic ties, trade, technological exchanges all this holds the key to development while one-sided sanctions thwart the countries’ pursuit of a better life,” Sergei Lavrov said in conclusion.
sputniknews.com
From the financial department, the picture looks grim for the Cabal, too. 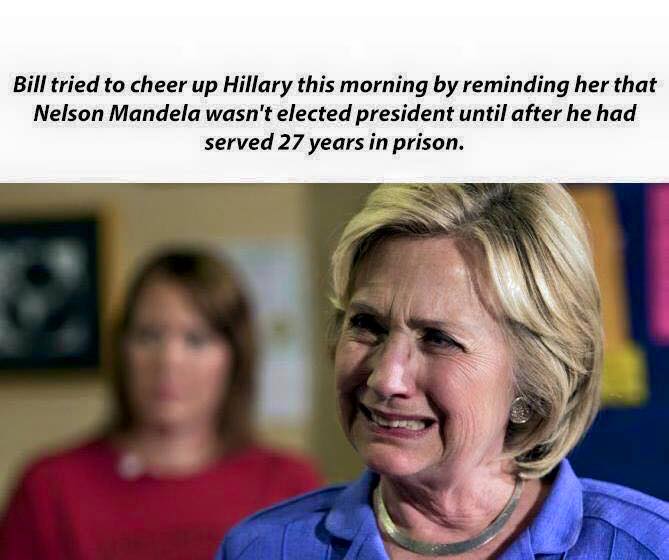