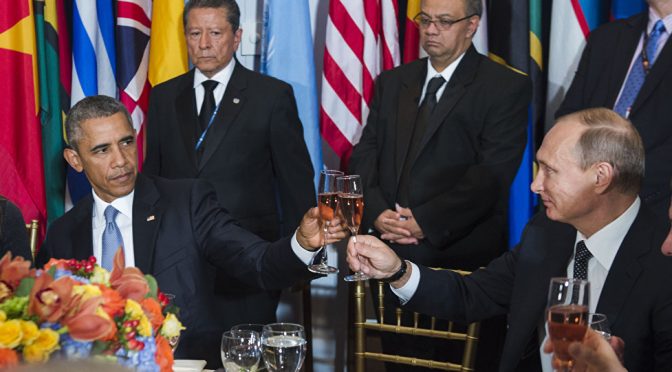 
Russian Su-34 bombers destroyed IS headquarters and a command post in the Aleppo province, Konashenkov said on Monday, adding that there had been “direct hits” on structures housing field commanders in Dayr Hafir and al-Bab.


“President Vladimir Putin accomplished in 72 hours what the US-led coalition could not achieve in a year of coordinated airstrikes against ISIS & ISIL, aka Fric and Frac.  The revelation of the United States’ obviously fake war on terrorist groups inside Syria had to be covered up.  It is in times like these that Washington has employed false flag operations and mass shootings in order to distract the American people and divert their attention.  The sheer embarrassment that they have suffered at the hands of Putin is simply too much for them to bear.  Such shocking revelations about coalition duplicity will also doom their agenda toward the establishment of Greater Israel.” read more 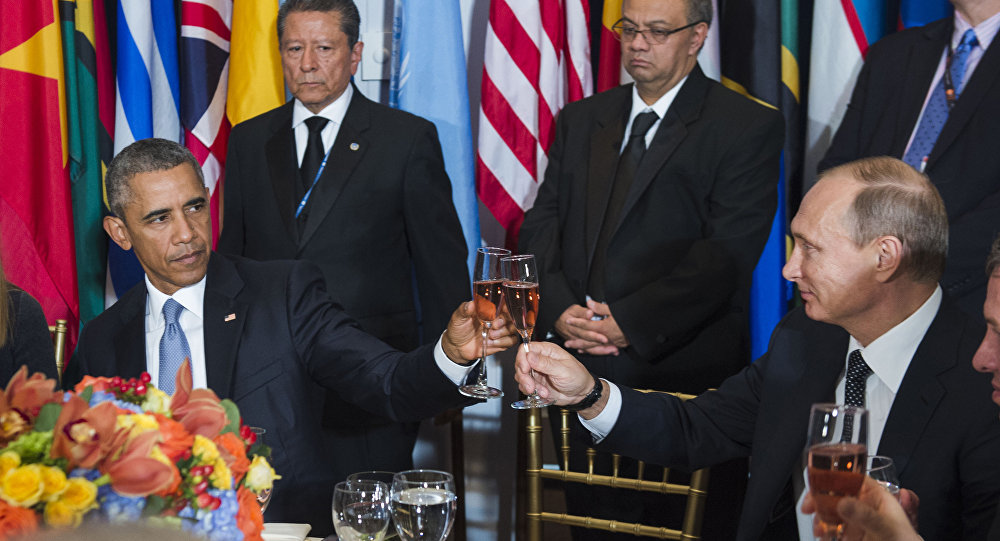