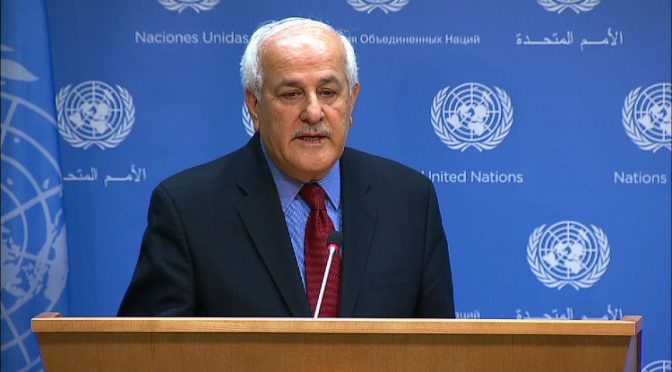 
However, there’s hope in some of them as this street interview will show…