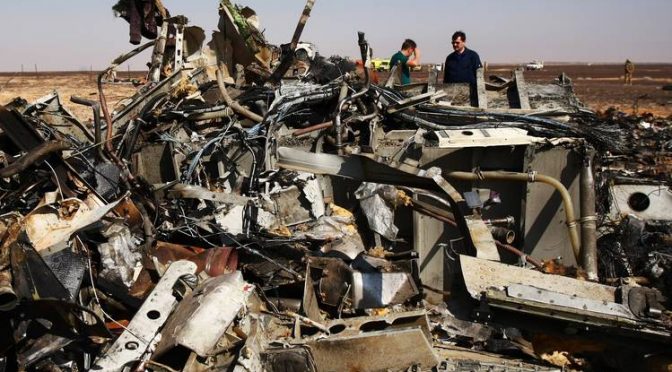 More details related to the circumstances surrounding the ill-fated Russian flight 7K9268 are slowly trickling in.

Families of two dead US intelligence agents are resorting to GoFundme platform [here, and here] to raise enough funds to allow themselves to transition to their new situation as the US government decided to disavow their husbands who could be deeply involved in the October 31st plane crash above Sinai Peninsula.
Three Americans are now dead under mysterious circumstances, two killed in Jordan and the other while in detention in Yemen. All operatives below were said to be under SVR-Spetsnaz surveillance, captured in Yemen, interrogated in Moscow, and released back to Yemen:

To be killed inside own’s place of work, in this case a soldiers’ training center that should be secured at all times, only mean one thing.

“Damon Creach, 42, a former Virginia Beach police officer working as a law enforcement instructor in Jordan, was killed when a Jordanian police captain opened fire in a dining hall.

The motive is still not clear, but five people including the gunman were killed. Six more were wounded.”

U.S. State Department spokeswoman Elizabeth Trudeau said: “We’re aware of those reports. Due to privacy considerations, I’m not going to comment on them.”

With these developments, both the White House and the secret government known as the CIA need to project a powerful message that Russia can’t get its will imposed on the Cabal everywhere without a corresponding collateral damage.
Another attack on civilians must be unleashed to give them the pretext to put boots on the ground in Syria purposely to sabotage Russian operations against Islamic State.

5 thoughts on “Did US Gov’t Murder 3 Agents to Coverup Russian Flight 7K9268 Complicity?”