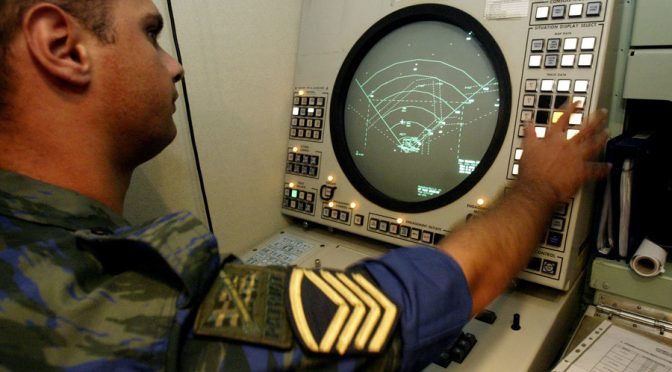 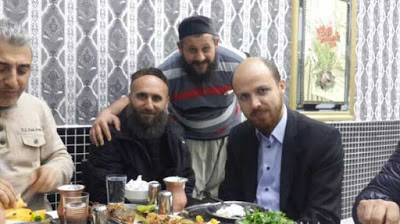 
Turkey’s self-inflicted global exposure about its willful participation and support to terroristic activities in the Middle East and, by extension, to extremism in Europe, should affect its global standing and reputation. Nobody should do business with a country that blatantly embrace a band of beheaders and rapists as a matter of national policy.
For overplaying its cards with non-existent aces, everybody should at least pepper each Turkish embassy with rotten eggs worldwide to pressure the current Erdogan government to resign, just like the Muscovites are doing…