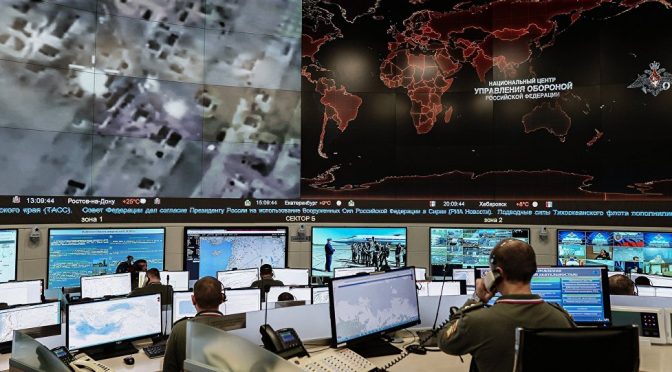 As expected, Vladimir Putin’s retaliation against Erdogan’s folly is “swift, cold and unexpected”.
“Turkey’s leadership, including President Erdogan and his family, is involved in illegal oil trade with Islamic State militants, says the Russian Defense Ministry, stressing that Turkey is the final destination for oil smuggled from Syria and Iraq.


In addition to the official identification of the ISIS smuggling routes into Turkey, the Russians are also presenting evidence of a mammoth ISIS oil smuggling operation inside Iraq for the US coalition to act upon, in the meantime that the Iraqi government has not made official its intention to request for Russian forces to perform similar operation like in Syria into their own home turf. 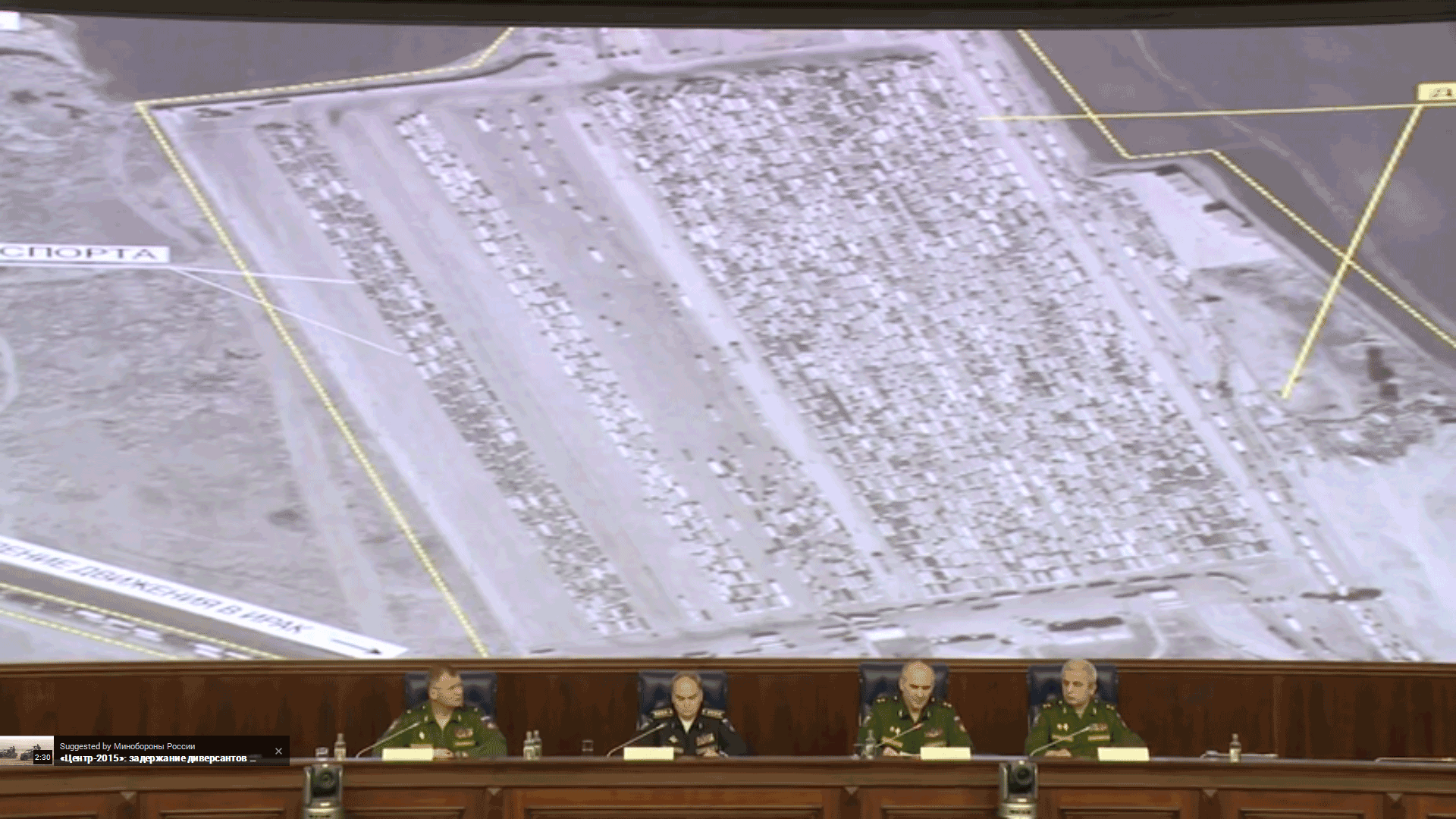 Click on the image to enlarge and see 3,220 ISIS oil tanker trucks waiting to be filled up.

According to Deputy Defense Minister Anatoly Antonov, Russia is aware of three main oil smuggling routes to Turkey.
“Today, we are presenting only some of the facts that confirm that a whole team of bandits and Turkish elites stealing oil from their neighbors is operating in the region,” Antonov said, adding that this oil “in large quantities” enters the territory of Turkey via “live oil pipelines,” consisting of thousands of oil trucks.
However, since the start of Russia’s anti-terrorist operation in Syria on September 30, the income of Islamic State (IS, formerly ISIS) militants from illegal oil smuggling has been significantly reduced, the ministry said.


“The income of this terrorist organization was about $3 million per day. After two months of Russian airstrikes their income was about $1.5 million a day,” Lieutenant-General Sergey Rudskoy said.
The US-led coalition is not bombing IS oil trucks, Rudskoy said.

mod_russia: #turkish president #erdogan would not resign if his face was smeared with stolen #syria oil

The Russian Defense Ministry held a major briefing on new findings concerning IS funding in Moscow on Wednesday.”

https://www.rt.com/news/324263-russia-briefing-isis-funding/
The big question now is:
Will Mr. Erdogan resign as he advertised 2 days ago?

The size of the illegal oil trade is impressive. More information will be presented next week, Mizintsev said.