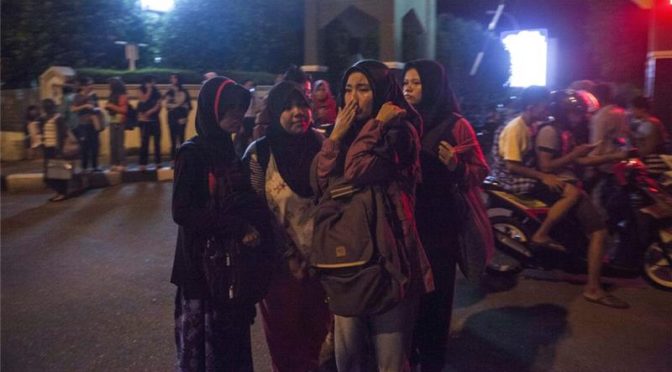 One thought on “Indonesia Hit with 7.8 Magnitude Earthquake for Resisting Khazarian Demands”