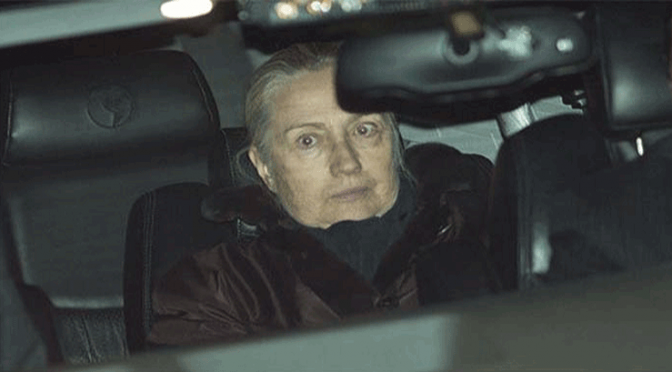 
“Former First Lady Hillary Clinton is the current darling of the liberal media and the frontrunner for Democratic nomination for the 2016 presidential election. However, a new video could destroy her political career, giving her a term in a jail cell rather than the Oval Office. 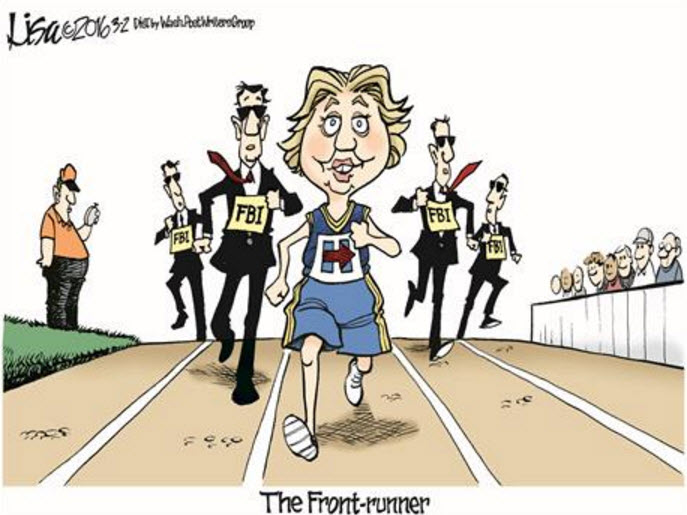