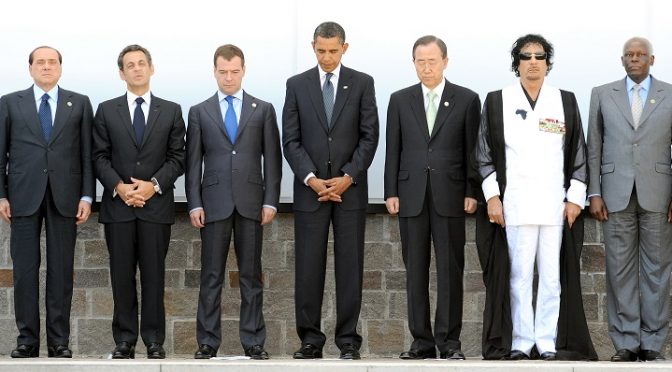 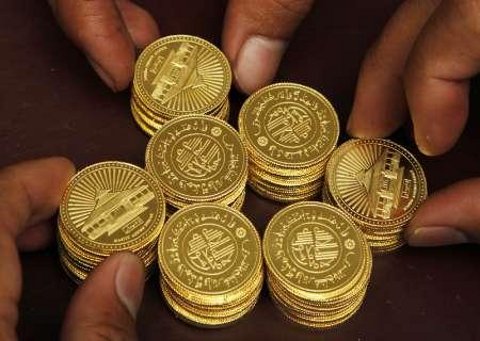 For the last 400 years, another resource rich country like the Philippines fall victim to all three methods.
The Project for the New American Century (PNAC) has a “hit list” of Arab nations to conquer obviously with little regard for Arab casualties. Such hit list includes a total of seven countries beginning with Iraq, then Syria, Lebanon, Libya, Iran, Somalia, and Sudan.
https://youtu.be/9RC1Mepk_Sw


Fortunately for us, they were interrupted in Syria and Iran as the BRICS, and 180 more allied countries, decided to standup to these few old men and women with kleptocratic and eugenics tendencies.
But it is extremely important to remind ourselves that the United Nations and mainstream media were complicit to all of these high crimes committed against the sovereign people of Libya, and other countries.
We cannot afford to lower our guards however the covert NWO geopolitical game is played.