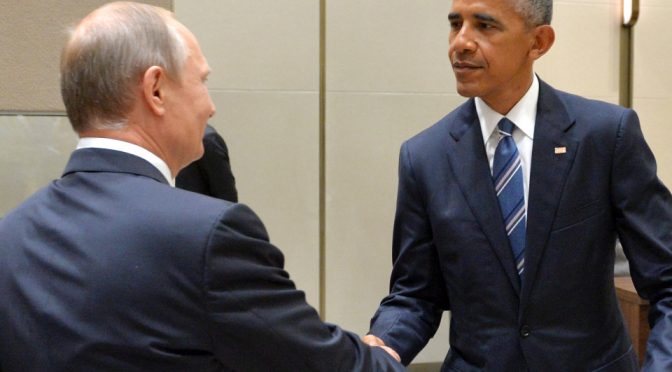 Humanity is now in the cusp for a massive globalwide revolution in engineering and scientific development as divisively regressive geopolitics are being shamed in the global stage, and instigations for new wars are effectively suppressed.

For the last 4 years, or so, railways and sea/airports were being built across Asia, and these projects will only accelerate in the coming months as the Khazarian transnational crime syndicate is being pinned down at every level.
The Khazarian Mafia’s attempts at controlling governments through the TTIP was, in multiple occasions, rejected and rightly so.

The Clinton Foundation’s false philanthropy is being exposed,

… and Wikileaks will be releasing more exposé very soon, as former DND Secretary Colin Powell is being dragged to the Clinton email controversy.
The massive resignations of bankers have already occurred four years ago, as punctuated by the World Bank president Zoellick’s own resignation months later and the Papal resignation in 2013.
And no matter how much it tries, NATO could not start a new war anywhere in the world. All of Eurasia are now poised to give their full support to the China-led “One Belt, One Road” massive economic programs to redevelop the planet for the benefit of all its inhabitants.

To White House’s surprise, Turkey pivoted towards its rival Kremlin in the middle of this year. The subsequent CIA military coup in cooperation with embedded 5th columnists inside Turkey was unsuccessful, due in part to a timely Russian intelligence report which gave Erdogan the upperhand early on.
But so far, the biggest geopolitical event this year is the epic expressed rejection of US interference in the ASEAN-China region.

Xi officially denied Obama the luxury of insulting Asia right on its doorsteps. The phrase “This is our country. This is our airport” being shouted against Obama’s entourage should summarize China’s assertion of its geopolitical and financial sovereignty. Forcing Obama to descend through the ass of Air Force One was just the icing on the cake.


China positively responded to the ASEAN Community’s establishment of a well-defined Code of Conduct in the West Philippine Sea to avoid miscommunications in the area, and all parties have agreed that the best way to find resolution in the conflict zone where an estimated $5 trillion of physical commerce passes annually, is only through dialogue, trade cooperation, and the sharing of natural resources in these contested areas, as it had been done for thousands of years prior to Western’s ”divide and conquer” intervention.


The straight talking Duterte complemented the whole covert and not-so- covert anti-Khazarian advances in the region by directly confronting Obama and Ba Ki Moon during the East Asian Summit, with photos of human rights violation against 600,000 Muslim Moro, 6,000 of whom were massacred and buried in a common pit, at the turn of the 20th century, which is the root cause of the secessionist movements in Southern Philippines. 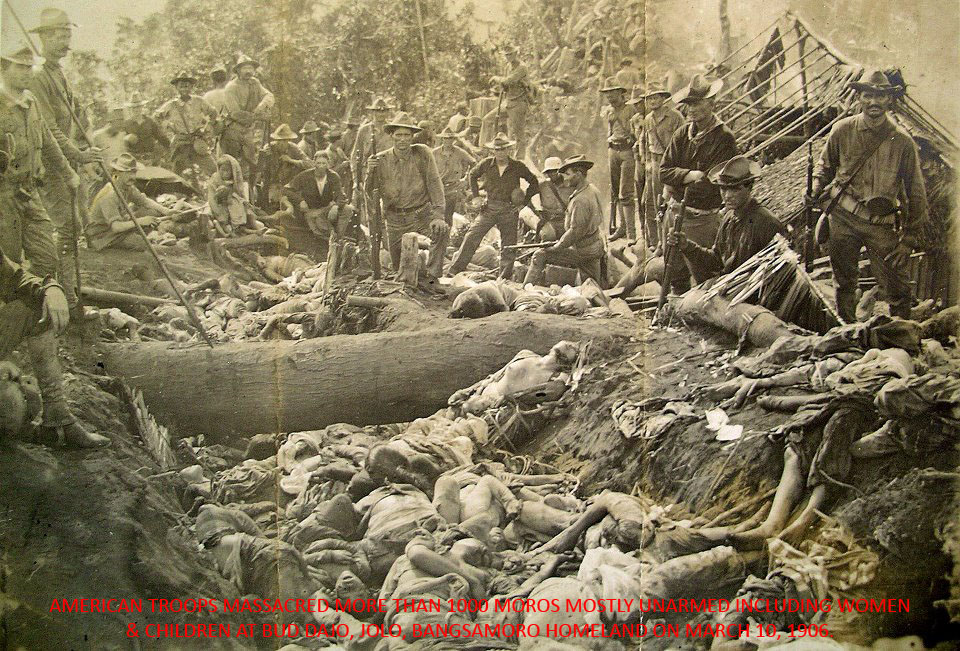 Obama and Ban Ki Moon were caught off guard and the  two found themselves out of ammunition to respond accordingly. Here’s the mainstream media summary of the event:


All headline hugging  Duterte tirades prior to the ASEAN Summit 2016 were meant to underscore the fact that the Philippines is no longer a US vassal state.
To Duterte’s credit, Indonesia is buying up weapons after its Police Anti-Narcotics Chief Budi Waseso announced that the largest Muslim country in the region will duplicate Duterte’s methods of dealing with drug trafficking.
Duterte has just visited Indonesia in order to discuss the two countries’ coordination in the field of economics and terrorism. Both countries share a border where CIA-ISIS affiliated Abu Sayyaf is operating.
Here in the Philippines, it is our understanding that the Chinese government will eventually abide by the UNCLOS arbitral ruling in the future when the subject is already properly explained to its people, and if the Philippines maintains its independence from the US beyond Duterte’s presidency.
Ironically, China is a signatory to the UNCLOS, but not the perennial conflict instigator known as the United States.
All of these great milestones occurred “while Americans were busy watching the Kardashians.”


The official declaration of the Fall of the US Empire has been held in the peace loving countries of Asia.
It is now up to the Americans, and the entire Western population, to reciprocate what has been made here.

5 thoughts on “US Global Hegemony is Officially Dead”