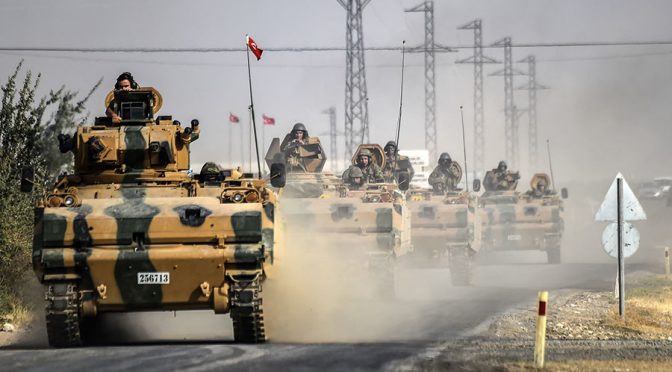 
They all want to have a large piece of the Syrian pie now that the smoke is getting clearer, and even if,  in the first place,  they are the reasons why it had taken so long for the Russian-led intervention to recover all major Daesh occupied cities, except the last terrorist foothold of Raqqa. 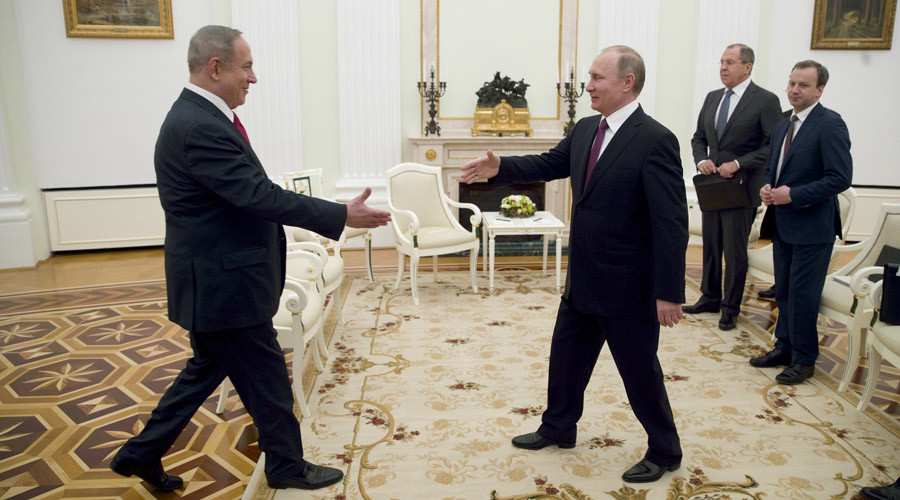 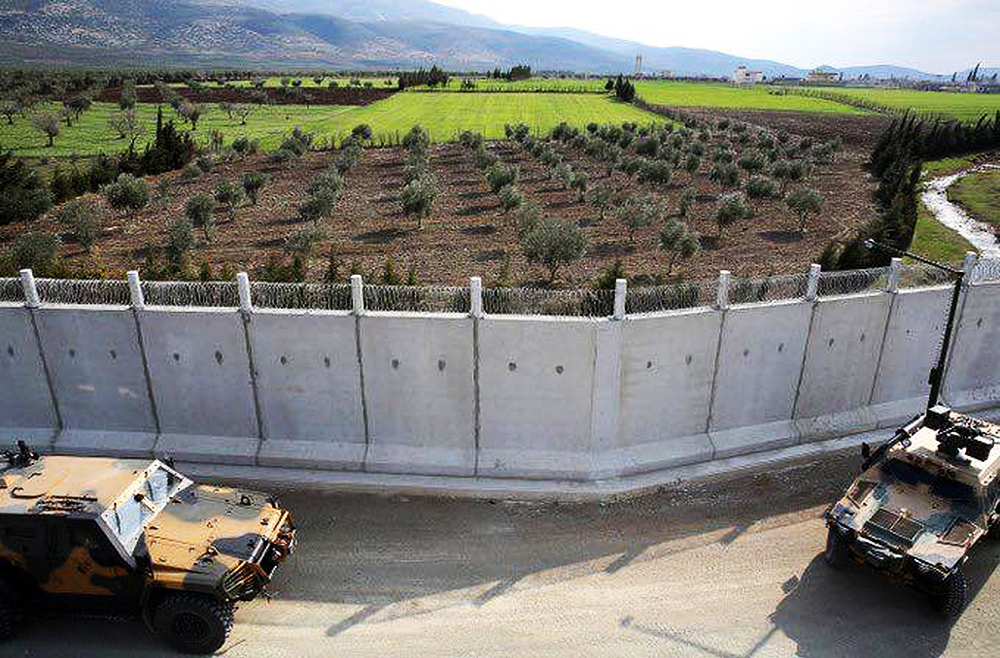 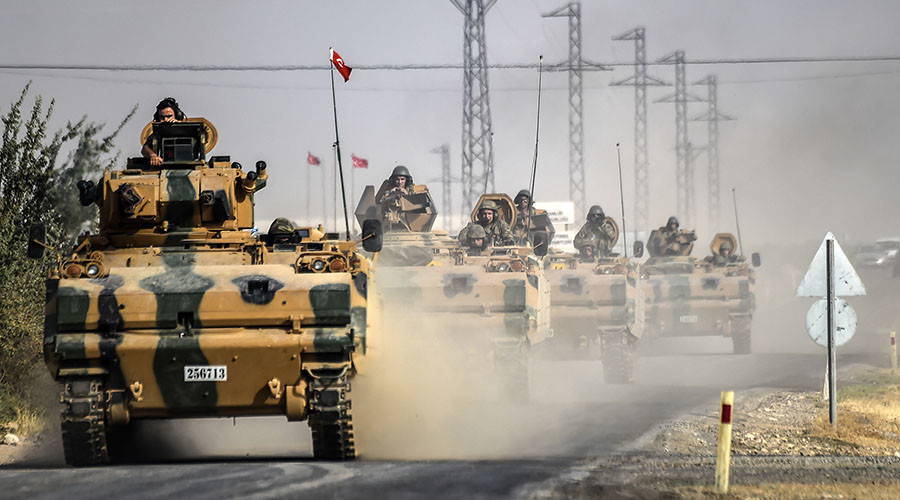