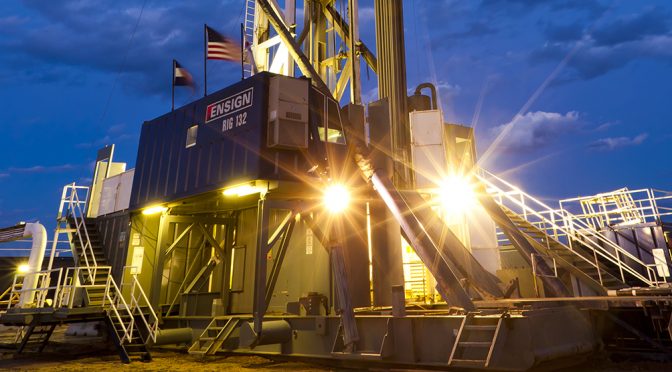 Although the fossil-based energy systems are rendered obsolete more than a century ago, the Vatican-led Corporatocracy would like us to sustain this planet’s technological mediocrity as it serves its purpose of gaining subservience from all its subjects.
More than that, it provided the rationale why its puppet governments must invade and conquer other resource rich countries, in a larger scheme of divide and conquer for all eternity.

The United States, Israeli and Saudi governments joined forces and launched paramilitary Operation ISIS after CIA and Mossad mercenaries were unsuccessful in overthrowing the Syrian government of President Assad.  The US and Israeli governments’ sole objective is to deny and steal Syria’s offshore oil and gas rights.  The 1982 UN Convention on the Law of the Sea guarantees Syria a 200 nautical mile exclusive economic zone offshore.
In July 2010 Noble Energy, a petroleum and natural gas exploration and production company headquartered in Houston, Texas discovered oil and natural gas in the Levant Basin. The Levant has throughout history meant Syria, Lebanon and Palestine.  The discovery is the largest discovery in the history of Noble Energy, “more than 40 Tcf of natural gas resources in the Levant Basin”.
According to International law, Syria, Lebanon and Palestine (Gaza) all have rights to extract oil and gas from the Levant Basin as they all have a 200 nautical mile exclusive economic zone offshore. The US and Israel know this but are intent on robbing Syria, Lebanon and Palestinians of $billions in oil and gas revenue.
An exclusive economic zone is a sea zone prescribed by the United Nations Convention on the Law of the Sea over which a state has special rights regarding the exploration and use of marine resources, including energy production from water and wind.  Syria, Lebanon and Palestine’s oil and gas rights stretches out to 200 nautical miles (nmi) from their respective coast.
PRESS Core first reported this 3 years ago with the report titled “Oil and Gas find offshore Syria motive for US Israeli mercenary uprising and bloodshed in Syria“. This report is meant to help you understand why US President Barack Obama, the Crown (Pope Francis), former Canadian Prime Minister Stephen Harper, current Prime Minster Justin Trudeau, former UK Prime Minister David Cameron, Saudi King Salman, Turkey President Recep Tayyip Erdogan, NATO and the New World Order HQ UN joined Israeli Prime Minister Benjamin Netanyahu in fabricating an ISIS terrorist threat. ISIS also known as ISIL or Daesh or just IS is codename for a paramilitary Operation to overthrow Syrian President Assad. ISIS as a terrorist group is purely propaganda. ISIS is a means to keep you and the World distracted while the US, Canadian, UK, Turkey, Saudi Arabian and its Gulf Coast Council (GCC), and Israeli governments commit heinous crimes in Syria, Iraq, Gaza and against their own people.

Humanity has waited long enough to realize that peaceful means don’t work all the time and in most cases, have only empowered the high-profile shenanigans occupying the highest echelons of our society.
They believe that in the natural system, only the fittest survives. So far, they are right, as not one of them has been arrested yet for corruption, treason, or pedophilia.