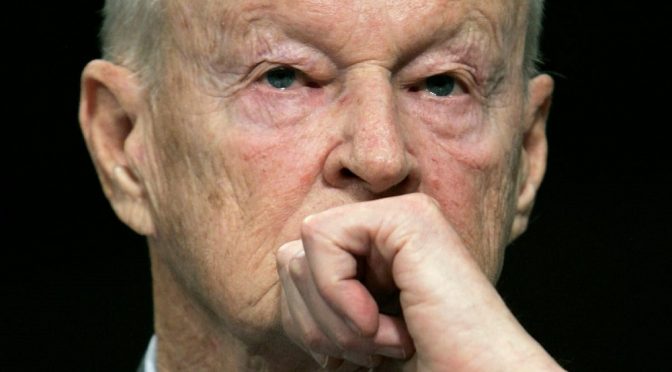 Zbigniew Brzezinski, the acknowledged henchman of the Rockefellers is now dead, according to an Instagram post by his own daughter, Mika Brzezinski.

“My father passed away peacefully tonight. He was known to his friends as Zbig, to his grandchildren as Chief and to his wife as the enduring love of her life,” she wrote on Friday. 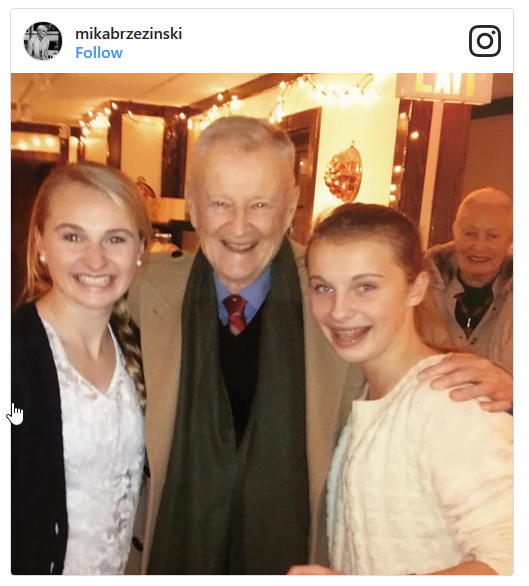 Zbigniew Brzezinski had been instrumental in the crafting of the Deep State’s “Grand Chessboard” which led to David Rockefeller’s installation of the Trilateral Commission in 1973. Its stated goal is to secure the US power to prevail over every other national state, thus conforming what was dubbed “global governance”. That was further expanded early in the new millennium via the Pentagon’s Full Spectrum Dominance doctrine.


He affiliated himself with “moderate-to-liberal” groups, including the Rand Corp., the Council on Foreign Relations, Amnesty International and the NAACP.
Another pet project of the dead Deep State henchman is the establishment of a Technocratic Dictatorship, to automate the Slavery System through the full use of Artificial Intelligence.