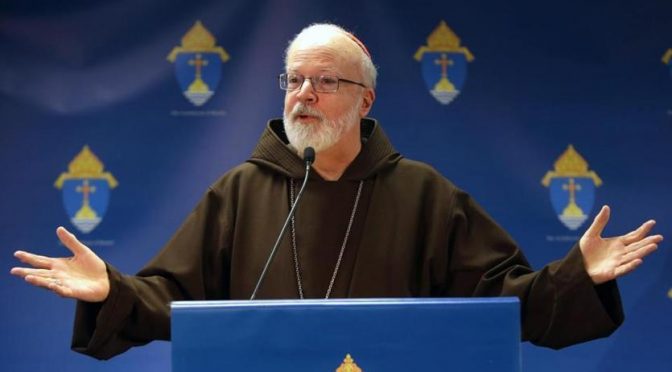 The Church Pedophiles are now exposed in mainstream media big time, but their useful diversionary terrorist assets are scampering for safe havens into US, Canada and Europe. The instigation for racial hate wasn’t that effective, too. So, they have no other choice but do this… 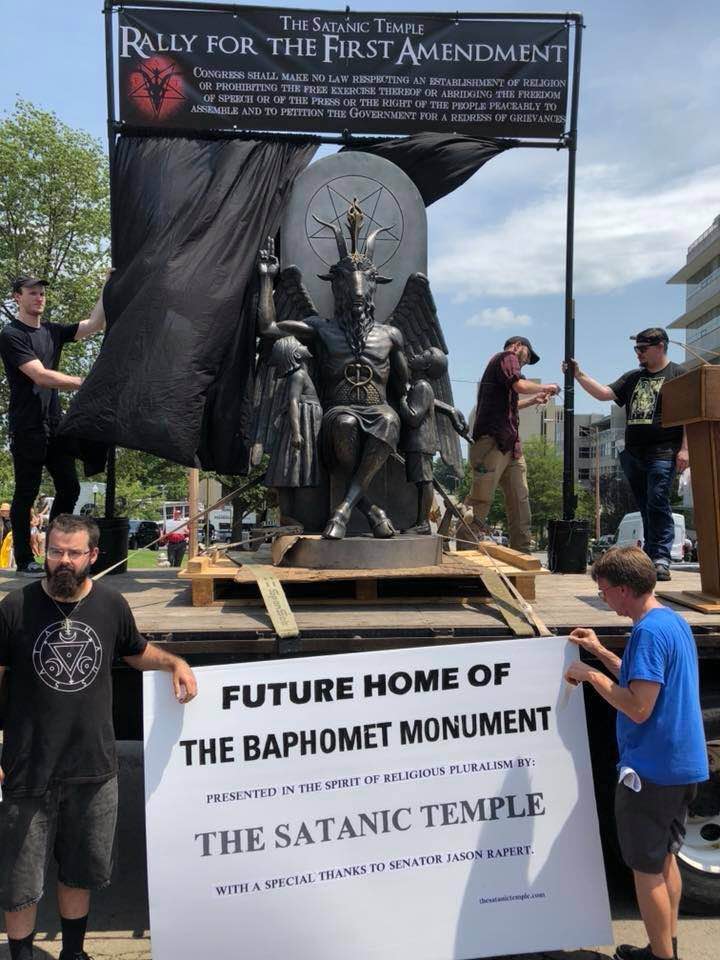 Religion is a long tested tool for division, but taking it to another level with open Satanic worship should grab the headlines right away from the serial rapists within the Vatican hierarchy, or so they believe.

In his first public comments since Tuesday’s release of a Pennsylvania grand jury report that documented a systemic coverup of child sex abuse by more than 300 priests, Cardinal Sean P. O’Malley said the crisis the church faces is “the product of clerical sins and clerical failures.” 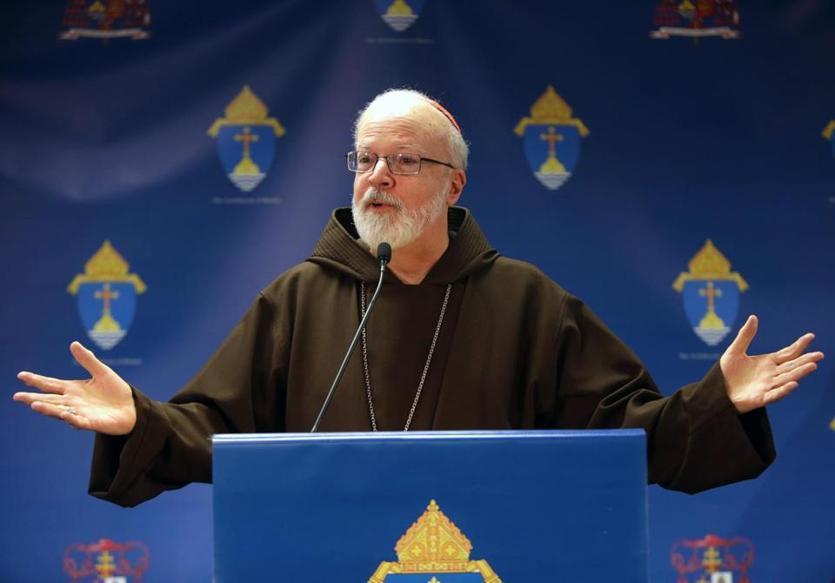 The church, he said in a statement released Thursday, has “yet to establish clear and transparent systems of accountability and consequence for Church leadership whose failures have allowed these crimes to occur.”
The Pennsylvania investigation, the broadest inquiry into church sex abuse in US history, identified 1,000 children who were victims but added that there probably are thousands more.
https://www.bostonglobe.com/

https://www.youtube.com/watch?v=R4Th-SO4w78
Meanwhile, the largest underground logistics system used by CIA-Israel-Saudi operatives, as an elaborate supply line for their ISIS terrorists on the ground in Syria, has been turned into an underground art museum… 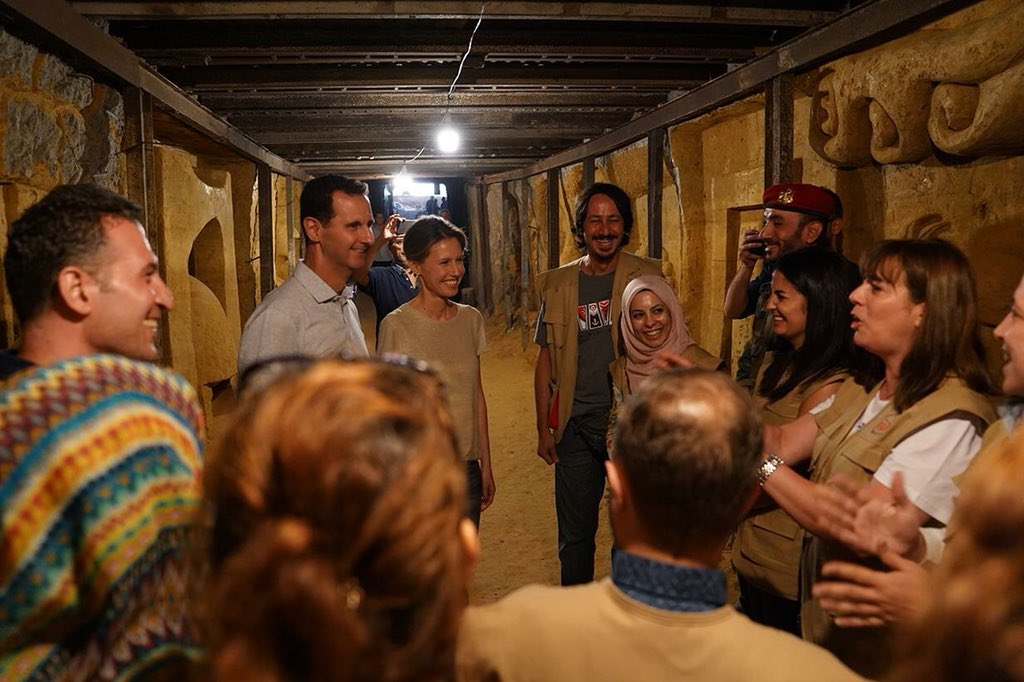 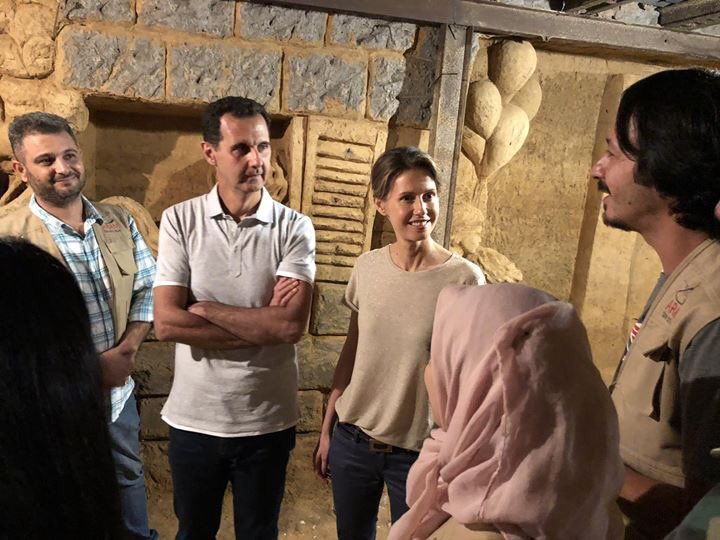 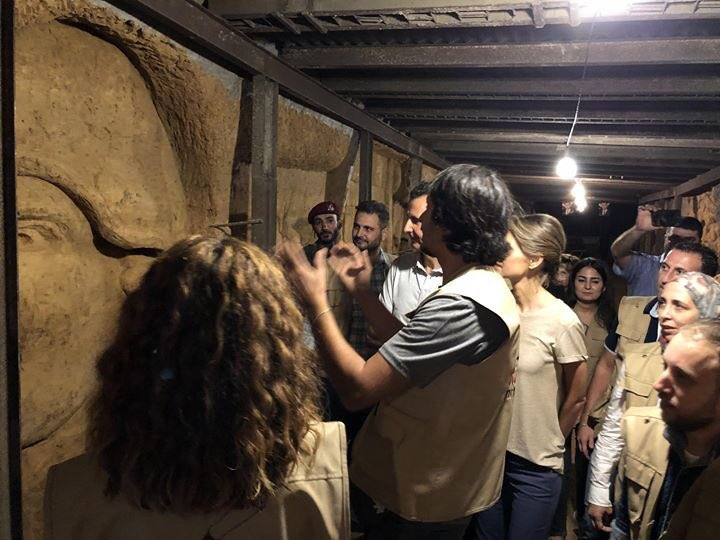 12 thoughts on “Terror and Other False Flags are Not Working Anymore, So…”