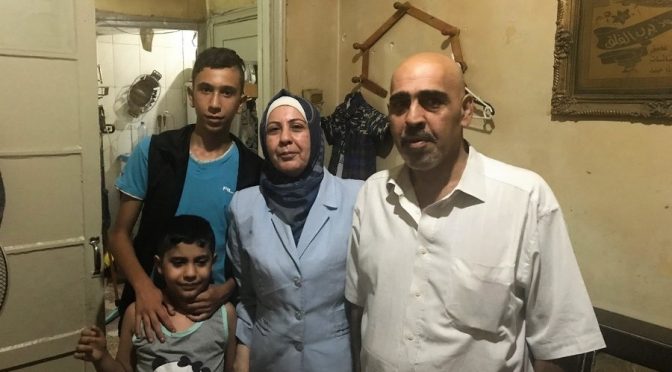 Vanessa Beeley is an independent investigative journalist and photographer. She is associate editor at 21st Century Wire.