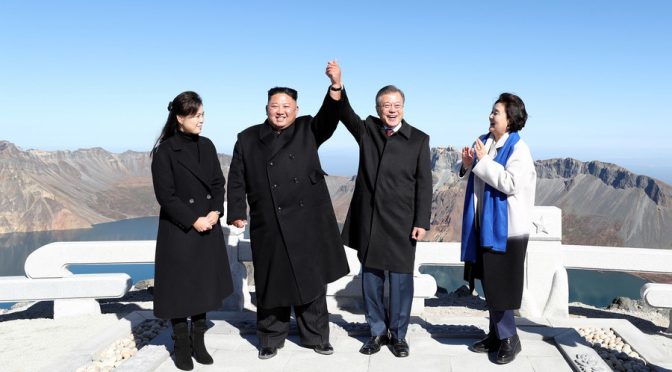 Korea is ready for peace, and both sides are putting the world on notice that that is exactly what they’ve wanted all along. They are fully aware that without the West they could have achieved it a long time ago.
Now that the Western bloodlines have achieved their desired economic prosperity, are they ready to leave Asia alone?