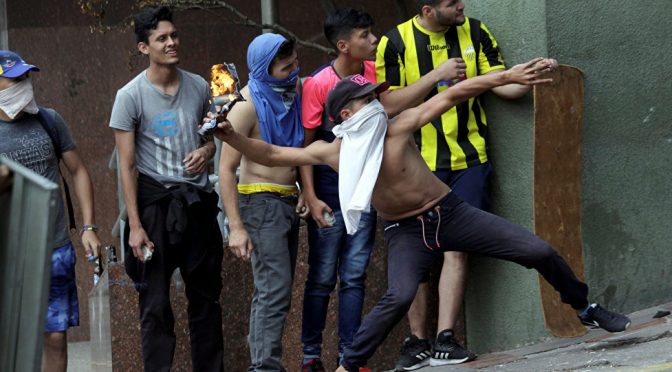 
Macron is an unashamed globalist, committed to carrying out neoliberal reforms at home, and following a ‘liberal interventionist’ ie imperalist foreign policy abroad, which means keeping French forces —illegally- in Syria.  No wonder the elites are mad about the boy.  The toppling of Macron, in a French Revolution 2.0, would be a huge blow to the most powerful people in the world. It cannot be allowed to happen.