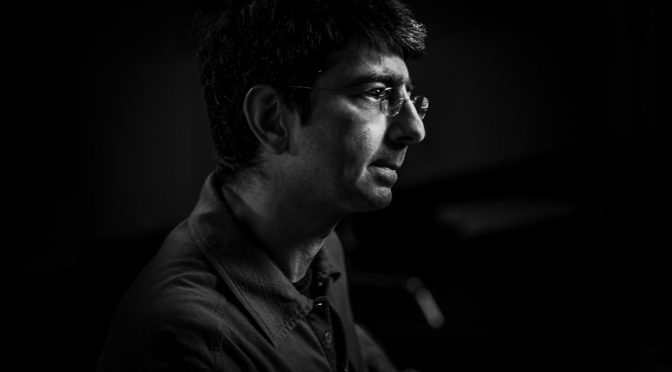 An American, Ressa tapped his contacts with the help of Yellow supporters in New York, and got two US outfits, Omidyar Network and North Base Media to invest P100 million in the website to save it from going under.
SEC ruling
An American, Ressa probably had never read the Philippine Constitution with its ban on foreigners in media, or she had such a culture of impunity that she thought she could ignore the laws of this puny nation. The Securities and Exchange Commission ruled that indeed Rappler was in violation of the Constitution and must be dissolved.
Ressa panicked and claimed first, that the foreign money was donated to its managers. When that proved impossible (the managers told her they can’t pay for the taxes for such gifts), she claimed that the investments were in the form of securities, the kind PLDT and ABS-CBN use to go around the constitutional ban on foreign money in media.
Oops! The Bureau of Internal Revenue read about her explanation, studied it for months, and ruled that Rappler’s issuance of securities generated capital gains, which therefore must be taxed. Rappler evaded such payment of P133 million in taxes, the BIR concluded. The Justice department had to agree with the BIR and filed a tax evasion case against Ressa and her executives.”
https://www.manilatimes.net/the-truth-about-ressa-and-her-vilification-of-duterte/514307/

So far, all mainstream media’s effort is ineffective  as Duterte continues to enjoy the highest trust among world leaders, and the people have acknowledged the significant reduction of drug addicts in their neighborhoods.

Somebody needs to tell these people that their time is over.