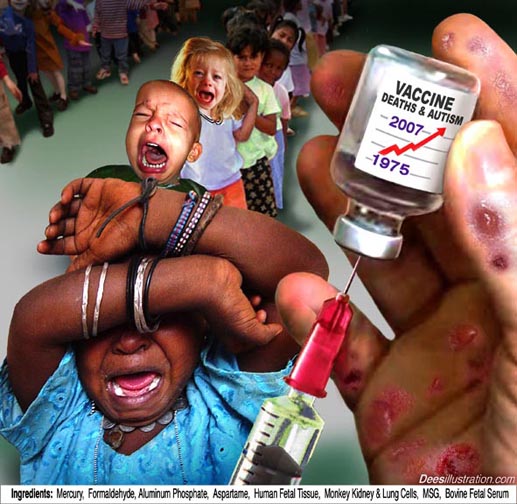 As of this writing, your own government wants you to take 167 doses of vaccines as “your best shot at good health”. 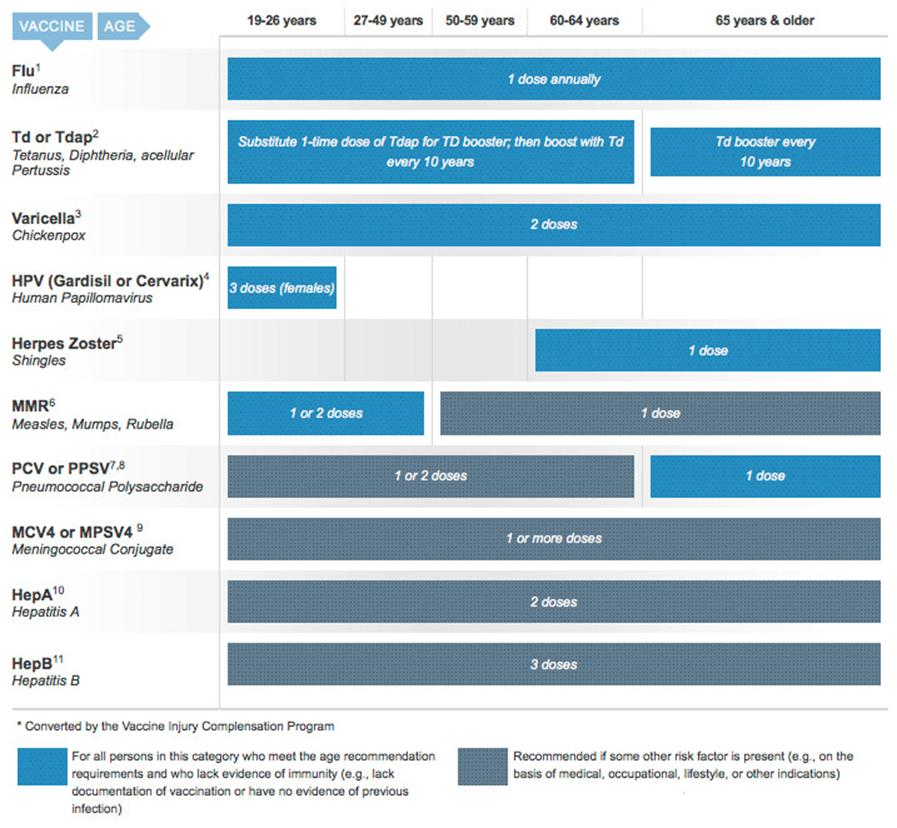 Big Brother loves you that much. But the facts suggest otherwise.

Recently, Helen Ratajczak – a former pharmaceutical scientist concluded a link between vaccine and autism. According to her, the sheer number of vaccines being forced early on could overwhelmed the immune system and “throw it out of balance”. She also found that while thimerosal (mercury) was already removed from most vaccines except flu shots, human DNAs are also being used in vaccine production. Whose DNA would that be? 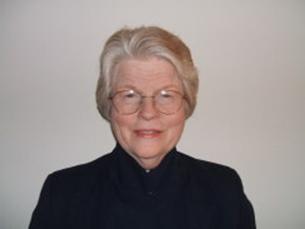 “Ratajczak also looks at a factor that hasn’t been widely discussed: human DNA contained in vaccines. That’s right, human DNA. Ratajczak reports that about the same time vaccine makers took most thimerosal out of most vaccines (with the exception of flu shots which still widely contain thimerosal), they began making some vaccines using human tissue. Ratajczak says human tissue is currently used in 23 vaccines. She discusses the increase in autism incidences corresponding with the introduction of human DNA to MMR vaccine, and suggests the two could be linked. Ratajczak also says an additional increased spike in autism occurred in 1995 when chicken pox vaccine was grown in human fetal tissue.

Why could human DNA potentially cause brain damage? The way Ratajczak explained it to me: “Because it’s human DNA and recipients are humans, there’s homologous recombinaltion tiniker. That DNA is incorporated into the host DNA. Now it’s changed, altered self and body kills it. Where is this most expressed? The neurons of the brain. Now you have body killing the brain cells and it’s an ongoing inflammation. It doesn’t stop, it continues through the life of that individual.”

Why Is The Government Doing This?

Obviously, they want to keep you alive in order to keep the industry moving. Other than that, they also want you as obedient as possible…