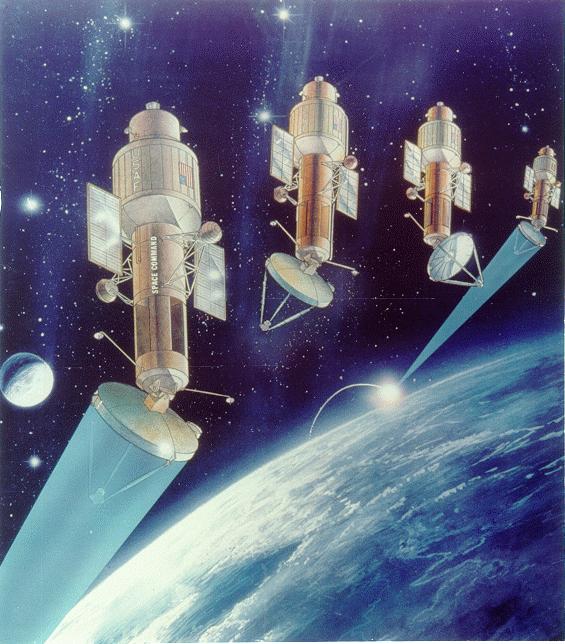 As the United States Corporate government heads for bankruptcy, the oligarchs running it are now threatening to attack Japan with space-based “star wars” weaponry put into orbit during the Reagan era.

Update 14 April 2011, 8:26AM: Global Settlement Fund Message – Regarding the Sendai disaster to the Reigning Emperor of Japan:

Update 12 April 2011, 10AM: The US Navy has fired a laser gun from one of its ships for the first time. Researchers used the high-energy laser (HEL) to disable a boat by setting fire to its engines off the coast of California. Similar systems had previously been tested on land, however moist sea air presented an extra challenge as it reduces a beam’s power. The navy said that ship-borne lasers could eventually be used to protect vessels from small attack boats. The US military has been experimenting with laser weapons since the 1970s. Early systems used large, chemical-based lasers which tended to produce dangerous waste gases. More recently, scientists have developed solid state lasers that combine large numbers of compact beam generators, similar to LEDs. more

Update 11 April 2011, 7PM: Deepwater ocean drilling ship “Chikyugo” suspected of earthquake weapon involvement now in Tokyo bay Japanese White Dragon Society sources are reporting that the Japanese deep-water ocean floor drilling vessel the Chikyugo, has been taken over by the evil cabal. It was spotted drilling at what became the epicenter of the March 11, 2011 earthquake in the days before the earthquake hit. It is now in Tokyo bay in what is being interpreted as a crude threat to target greater Tokyo. The White Dragon Society demands that the vessel be boarded and inspected immediately or else it will be sunk. An article written on January 17th, 2011 says it was “conducting an earthquake survey” off the coast of Fukushima. Here is a link to the Japanese article and photographs of the vessel:

Update 11 April 2011, 4PM: Dark Cabal reinforces its threat to Japan with a 7.1 earthquake. It’s not an aftershock as stated in all Mainstream Media. It’s a new earthquake caused by the same weapon that’s been used before. Earlier, Japan authorities expanded exclusion area around Fukushima Nuclear Plants. We, in the Philippines, also experienced a 10-second tremor at about the same time Japanese authorities made that announcement.

The threats came in the form of e-mails entitled “HAARP will not be silent.” This came after the HAARP facility in Alaska went offline. The blue lights seen during the April 7th earthquake that hit Miyagi prefecture may be a sign the weapons are already being used. Other warnings indicate April 11 or 411 may be a likely  day of attack. The allies of the White Dragon are hereby requested to destroy or decomission this space-based weaponry before more innocent people are killed by the criminal cabal still running the United States. The threats are escalating because of the increasingly dire financial situation facing the bankrupt-in-all-but-name US corporate government. These massive corporate debts are not owed by the American people and will be written off once the genocidal Nazi faction of the US military industrial complex steps aside and stops carrying out mass murder. The American people must be freed.