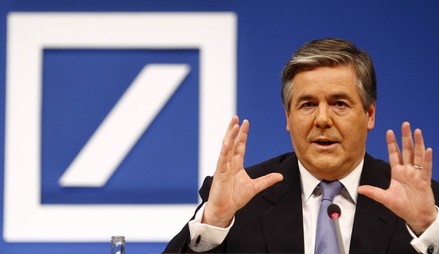 We again feel it’s very important to post an internal updated report.   We are spending a lot of time collecting intelligence and what follows is an outline of what we know so far.

One thought on “Jew, Arab and Gentile leaders all have same criminal mentality”