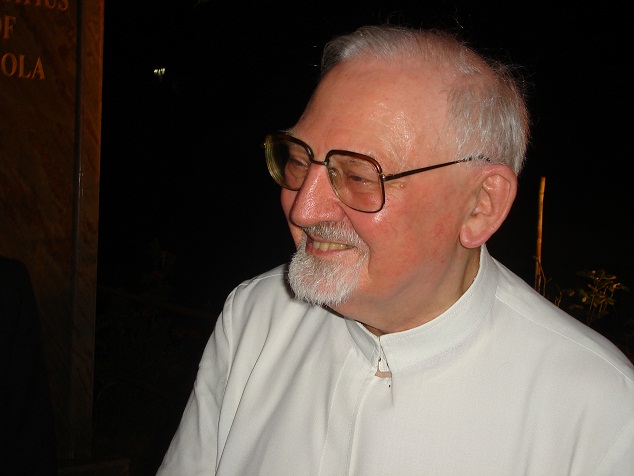 The Vatican has remained silent since the attempt two weeks ago by the Black Pope, Peter Hans Kolvenbach to cut a deal. Kolvenbach’s proposals to the White Dragon Society had some merit. First he offered to cash $1 trillion or so in Federal Reserve Board bonds to finance the formation of a new US government headed by U.S. Senator Ron Paul and former Minnesota Governor Jesse Ventura. He also agreed to allow the mass arrests of junior Bilderberger and CFR members so long as the top ranks remained immune.

These proposals were rejected for a variety of reasons. One was that it is the American people and not a self-described representative of Satan, who should be choosing their leaders. The other is that he asked for a 6-month delay which meant he was probably just trying to buy time and did not intend to keep his promises. Another is that he does not have any God given right to go around creating $1 trillion out of thin air in order to manipulate society. Also, Kolvenbach made veiled threats, including threats against Japan and the White Dragon, as a matter of principle, never submits to extortion. If him and his cabal did not have their magic dollar printing machine, most of them would just be street trash.