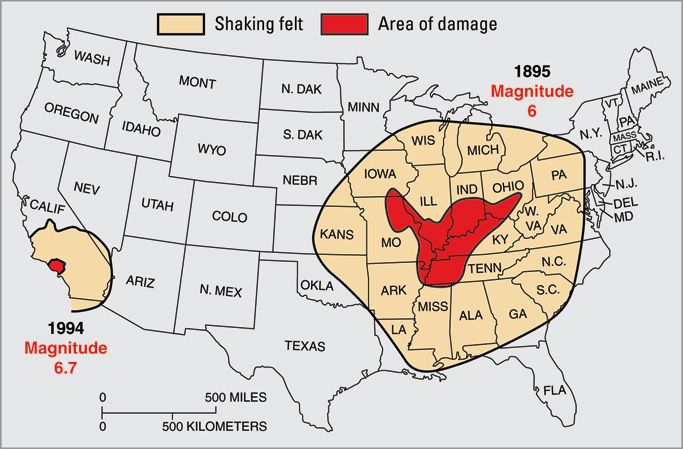 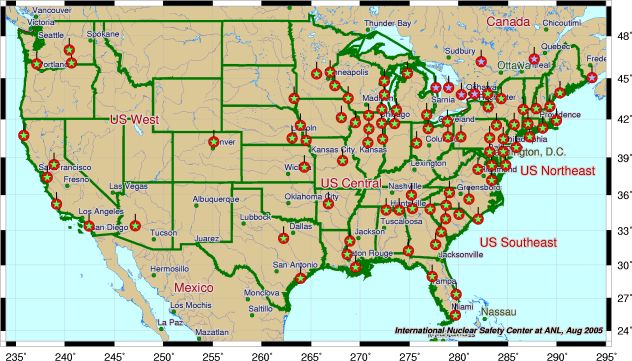 The “once in 500 year” flooding of the Mississippi river over the New Madrid fault line is part of a campaign directed against the American people, according to multiple intelligence agency (MI6, CIA, FSB, Japan Security police) sources.

The HAARP caused flooding is expected to be followed by an earthquake and then a “nuclear emergency” involving the 15 nuclear reactors located in the region. This will be a pretext for mass evacuations into FEMA camps, the sources say. The best way to derail this plan, apart from arresting the criminal cabal in Washington D.C., is to widely announce and denounce these plans in advance.

Feds buying up farmland they flooded; Soros in on it 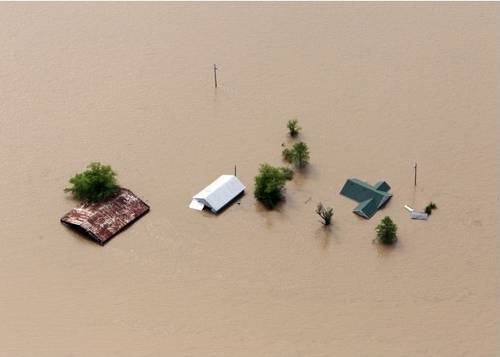 “…federal government is sending out letters to all of the flooded out farmers in the Missouri River flood plain and bottoms notifying them that the Army Corps of Engineers will offer to BUY THEIR LAND.

Intentionally flood massive acreage of highly productive farmground. Destroy people’s communities and homes. Catch them while they are desperate and afraid and then swoop in and buy the ground cheap. Those evil sons of bitches.” continue reading »»