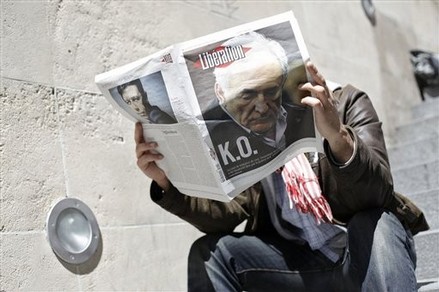 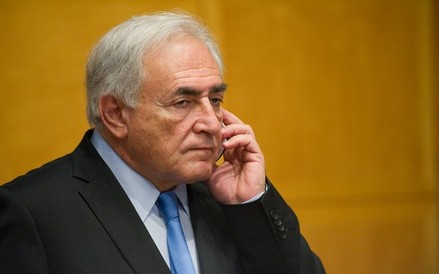 Dominique Strauss-Kahn, the head of the IMF, was arrested last week because he was trying to steal the American people’s Social Security money to finance the Euro, according to Rothschild family sources. The charge of rape against him was almost certainly a case of entrapment by a female agent although I am sure no proof of this will ever be found. The next phase in the battle against the high level financial gangsters is expected to target Goldman Sachs and Morgan Stanley but, the closing of these criminal enterprises will only mark an intermediate phase in the battle against the criminal elements concentrated in the central banks of the West, according to White Dragon Society sources. The end result is certain to be a historical change of the sort not seen for thousands of years, if ever.

A new report prepared for Prime Minister Putin by the Federal Security Service (FSB) says that former International Monetary Fund (IMF) Chief Dominique Strauss-Kahn was charged and jailed in the US for sex crimes on May 14th after his discovery that all of the gold held in the United States Bullion Depository located at Fort Knox was ‘missing and/or unaccounted’ for.

According to this FSB secret report, Strauss-Kahn had become “increasingly concerned” earlier this month after the United States began “stalling” its pledged delivery to the IMF of 191.3 tons of gold agreed to under the Second Amendment of the Articles of Agreement signed by the Executive Board in April 1978 that were to be sold to fund what are called Special Drawing Rights (SDRs) as an alternative to what are called reserve currencies.