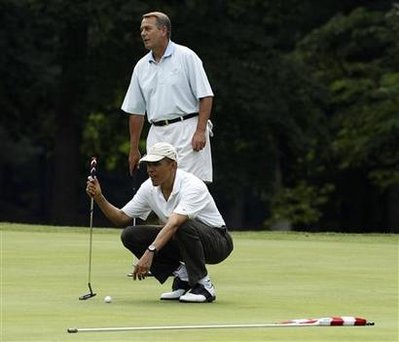 There was an 8-minute highly intense gun-fight last week as Khazarian agents attempted to steal codes for the new financial system from a White Dragon Society representative. The attack was repelled at which point the Khazarians contacted the Japanese Prime Minister’s office saying their agents had infiltrated security at nuclear plants in Japan and threatened a nuclear holocaust if they were not given control over the new financial system. Their patently false cover story for the threatened sabotage was that Japan was “selling plutonium to Iran.” They were told instead to quickly cut a deal with the Palestinians or else find themselves with no friends anywhere on the planet. more 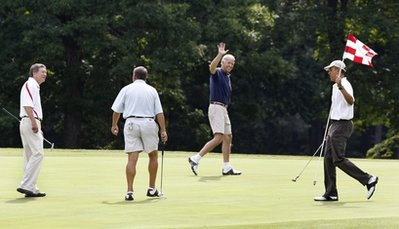 Global Settlement [GS] is said to erase all debts, foreign and domestic. All countries will forgive each other’s debt to pave the way for a new financial system that is backed by metals and other tangible goods, a significant departure from the current overbloated fiat currency-based system.

The White Hats have been tracking the progress as patiently as everyone else allowing the good fellows in the international banking community to move through the process of being the meticulous mechanics they are. To find that it had stopped at Obama’s desk … again … gave us great pause as we had a feeling it meant more than waiting for a signature. True to form, Obama did it again. We never thought that our President could be so blatant in his demands. more

As the leaders of two of the world’s biggest and fastest-growing emerging economies meet in Moscow, political analysts predict the strategic co-operation between the two nations could shift the balance of power in the world.

“I believe the world is now at a historic crossroads,” Dr Kiyul Chung told RT. “Or some may say the world is at the brink of either being subdued or overcoming the US/NATO military intervention in Libya, [which is] now moving possibly to Syria or even to Iran, if Russia and China, or [the] Shanghai Co-operation Organization are [too] weak to stop US-led NATO military aggression in [the] North African region  So I hope Russia and China [can] lead this new global movement to balance the power in the world, so they can build new world order where no more unilateral, aggressive or even colonial methodology [is] being put into a sovereign nation such as Libya.” more

One thought on “Gun Battle Rages Over Control of New Financial System; Obummer Asks for Tip Before Signing Global Settlement”