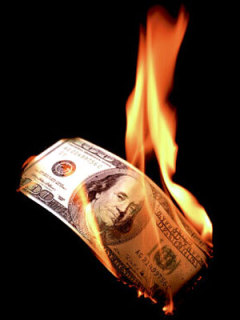 World of the Dark Cabal is Crumbling Down Fast

The reports we are receiving lately are mostly encouraging:

With their power base crumbling around them, the following additional activities have occurred and are currently under continuing investigation.  It’s no wonder why Geithner is so damn desperate to leave.  Here’s why!

A)    Despite the US Treasury assuring multiple Global Trust Paymasters of their long overdue payments last week, the payments again failed to materialize.   Bush Sr, again ordered, his boys, Obama and Geithner to block any and all payments.

B)    Although Bush, Sr. and Obama were able to prevent the release of the payments, a tremendous amount of progress has been made to further expose, prevent and halt their activities.

EXPOSÈ: The Bushes Are Directly Responsible for the Establishment of CIA and the Nazism of the United States

Among the most notable Nazi “immigrants” to the US besides Hitler were George Scherf, Sr. and George Scherf, Jr. or “Curious George”. This curious nickname was earned when this George was stealing important materials from Nikola Tesla’s laboratory while his father George Scherf, Sr. was working as an “office assistant”. 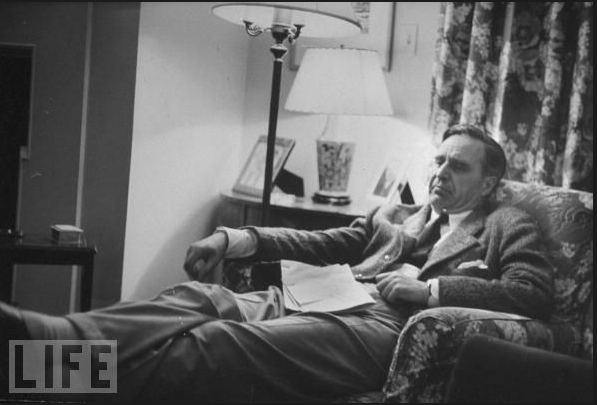 Just barely 5 years after their escape from Germany, Nazi George Scherf, Sr. would be relaxing in his couch… with his new identity – Prescott Bush, after successfully embedding themselves to the dynastic American industrialist families of Samuel P. Bush and George Herbert Walker.