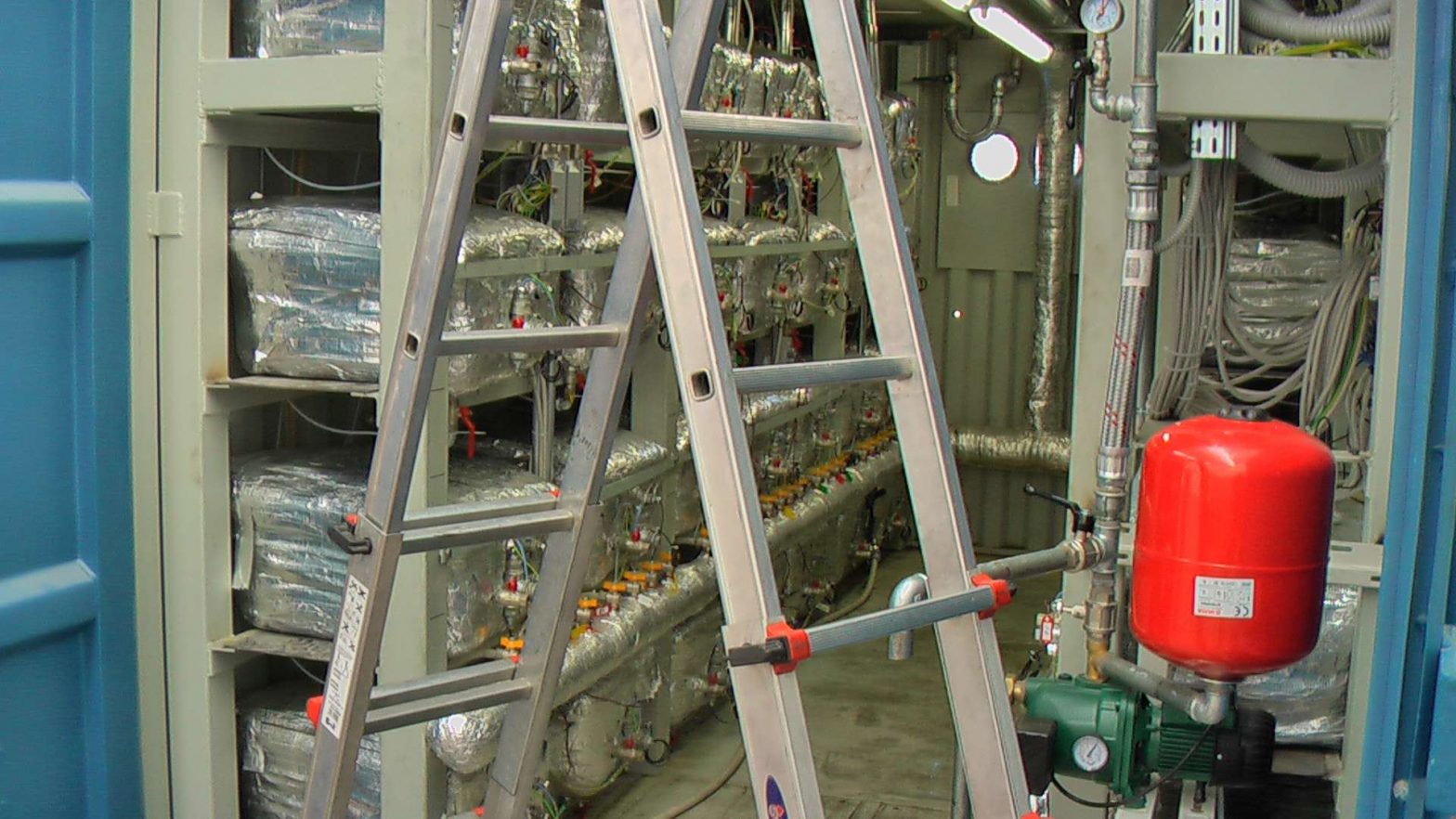 We have twin good news for you this week. First, is the successfull testing of a huge 1MW cold fusion device by Andrea Rossi for a private benefactor. Cold fusion devices are sources of non-polluting, non-radioactive, and extremely low cost energy. Second, the undeniable continuous downfall of the banking elite and the impending arrest of the members of the Dark Cabal.

On October 28, 2011, Andrea Rossi demonstrated his 1 megawatt E-Cat system to his first customer, who had engineers/scientists on hand to test/validate its performance. Due to a glitch, it provided 479 kW of continuous power for 5.5 hours during the self-sustained mode.

“Well, the big day has come and gone. Andrea Rossi’s one-megawatt-capable E-Catcold fusion device has been tested in Bologna, Italy; and the unknown customer, who ran the test, is apparently happy. There were some issues, so it couldn’t be run at full power in self-looped mode, but what it did do was plenty impressive. It ran for 5.5 hours producing 479 kW, while in self-looped mode. That means no substantial external energy was required to make it run, because it kept itself running, even while producing an excess of nearly half a megawatt. Rossi explained the reasons for this in the presentation he gave, which I videotaped and will be posting later. That’s half the rated capacity, but it is still a major accomplishment for the device that was completed earlier this week — the first of its kind on the planet.”

Is The Rothschild Banking Monopoly Finally About To Be Dismantled?

The situation in Europe is making it clear to all but the most brainwashed that something historical is taking place. What is happening is that the criminal element at the very top of the Western power structure, especially at the very top of the financial system, has been cut off from their money printing machine. As a result, the IMF and the major European and US money center banks are insolvent. No amount of lying or paper shuffling or propaganda is going to hide this fundamental truth. The governments of Greece, Ireland, Portugal, Italy etc. know that the debts they supposedly owe to bankers were created through fraudulent book entries and thus do not have to be repaid. That is why the banks suddenly announced that Greece only had to pay back 50% of their debt even though such a write off would destroy them. They are hoping for a tax payer bail-out that is just not going to happen. It is game over. The Rothschild banking nightmare is ending.