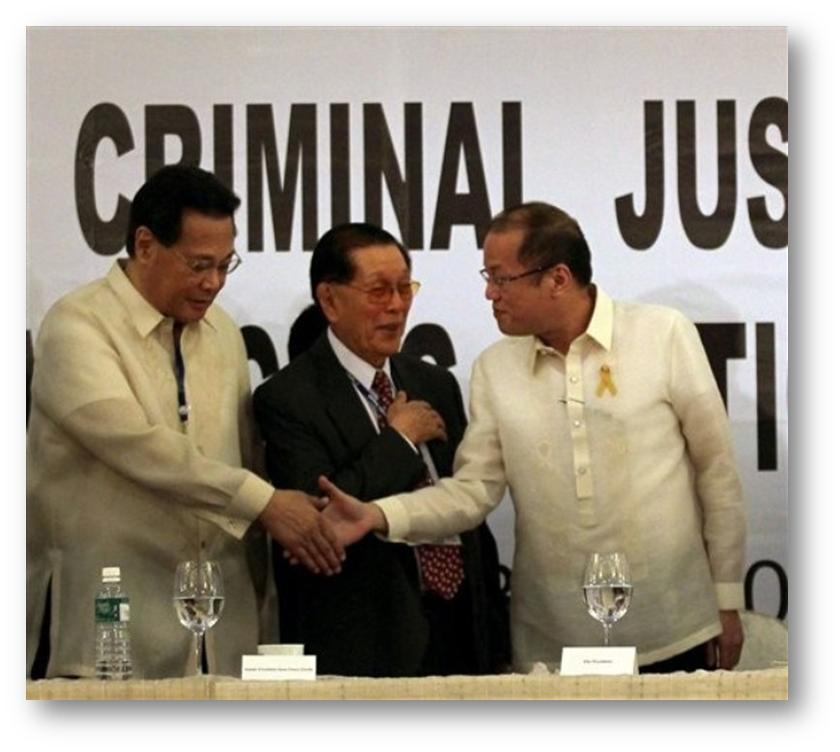 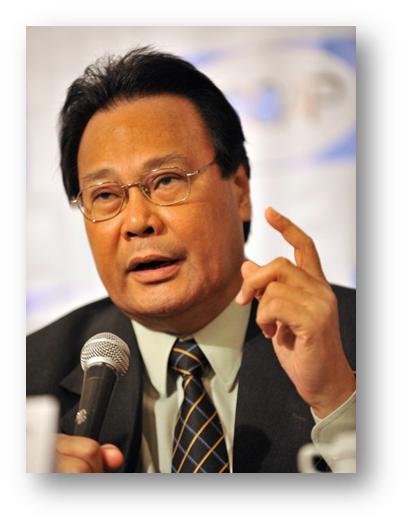 A local Dark Cabal member is virtually impeached when 140 among 287 members of the Lower House of Philippine Congress signed the resolution for his impeachment. Supreme Court Chief Justice Renato Corona, who had been the subject of presidential insult a few days ago, will have his “day in court” soon once the Senate receives the Articles of Impeachment against him. Only 1/3 of the membership of Congress is required for the transmission of the impeachment resolution to the Senate where the impeachment proceeding is held. It looks like his removal from office is as hasty as was his appointment by then bogus President Gloria Macapagal Arroyo to the highest court of the land.

Only a few days ago, he was deeply humiliated during a “criminal justice” summit when President Aquino lambasted him several times on the patently lack of cooperation from the Supreme Court regarding the current administration’s campaign against graft and corruption, especially those committed by the past administration.

“We started by creating the Truth Commission, which was supposed to look into the alleged widespread acts of corruption during the past administration, and to hold those responsible for them to account. We had no other purpose for this than to address past wrongdoings as quickly as possible. But we all know what happened: The Supreme Court said that the formation of the Truth Commission was unconstitutional. From the onset, obstacles had already been put in our path.” – President Aquino 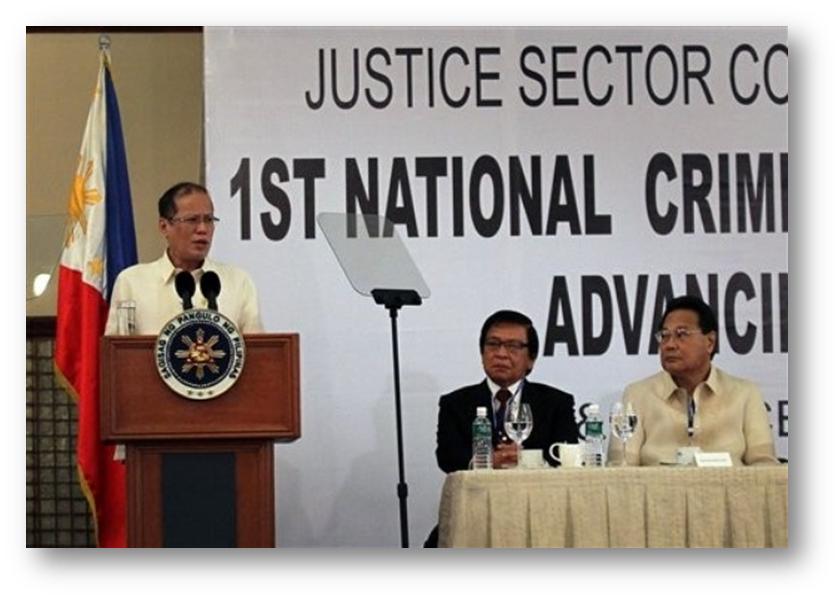 The Articles of Impeachment articulated eight charges against Corona, to wit:

1. Betrayal of public trust due to subservience to Pampanga Representative Gloria Macapagal-Arroyo during her presidency, from the time of his appointment as Supreme Court justice to his midnight appointment as Chief Justice. Examples are his partiality in the Megapacific contract decision, Fernando Poe Jr. case, the Lambino versus Comelec case (people’s initiative), David v Arroyo and Neri v Senate (executive privilege.)

2. Culpable violation of the Constitution for non-disclosure of the statement of assets, liabilities and net worth.

3. Undue closeness to Macapagal-Arroyo as shown by the appointment of the Chief Justice’s wife to a seat in the Bases Conversion and Development Authority.

4. Betrayal of public trust and culpable violation of the Constitution when he issued a status quo order ante that had suspended the hearings of the House justice committee on the impeachment case against previous Ombudsman Merceditas Gutierrez.

5. Voting on the cityhood cases and the creation of the province of Dinagat.

6. Creation of the ethics committee to look into the plagiarism case against SC Justice Mariano del Castillo, which resulted in clearing Del Castillo of any liability.

7. Temporary restraining order on the travel ban on Mrs. Arroyo.

8. Refusal to account for judicial development funds, special allowances and other court collections.

This event was preceded by the resignation of the Ombudsman Mercedita Guitierez, another Arroyo stooge who was sitting on cases involving the former First Family and their cohorts. And just recently, ex-bogus president was transferred to Veterans’ Hospital while she faces non-bailable trial regarding 2004 presidential elections where she was caught on tape asking Commissioner Garcillano of the Commission on Elections if the elections were proceeding in her favor. She was arrested under heavy guard at the St. Luke’s Medical Center, where she’s spending 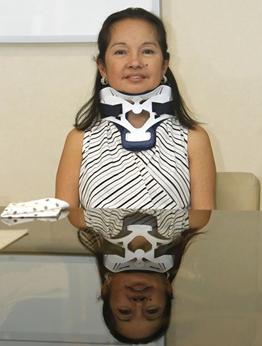 for the last several months perfecting her medical stunt.

Of course, if we take these things into their proper perspective, the whole exercise of removing each of these charlatans would cost taxpayers’ time and money. This political circus serves nothing else beyond the realm of pure entertainment. Until today, I’m still asking myself what the system has done to help me improve my lot and for everyone else that I know of. Nothing.

I am what I am today because I worked hard for it, and I’m sure that that is the case for most of us. There’s nothing within the first square meter from where I’m standing today that is done by the government. And if some government official would dare say that the road to the nearest grocery store is done by them, no, that’s not the road I paid for.

Empirical data indicated that as much as 60% of the budget for these infrastructures went into their pockets. None of these projects surpasses the time it takes to pay the loan from which they were built with. We not only pay the loans, we also need to pay, on a regular basis, those people who signed up for these loans in our name and for which we are not fully satisfied with. This is just one aspect of how expensive this inefficient system really is. This corrupt system is not only exceedingly deplorable, it is economically unsustainable.

Why are we still keeping it?