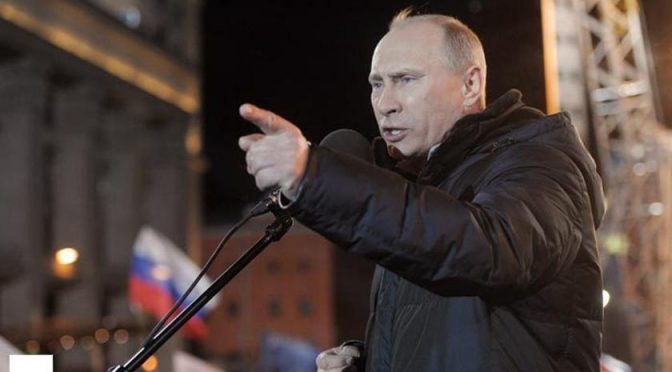 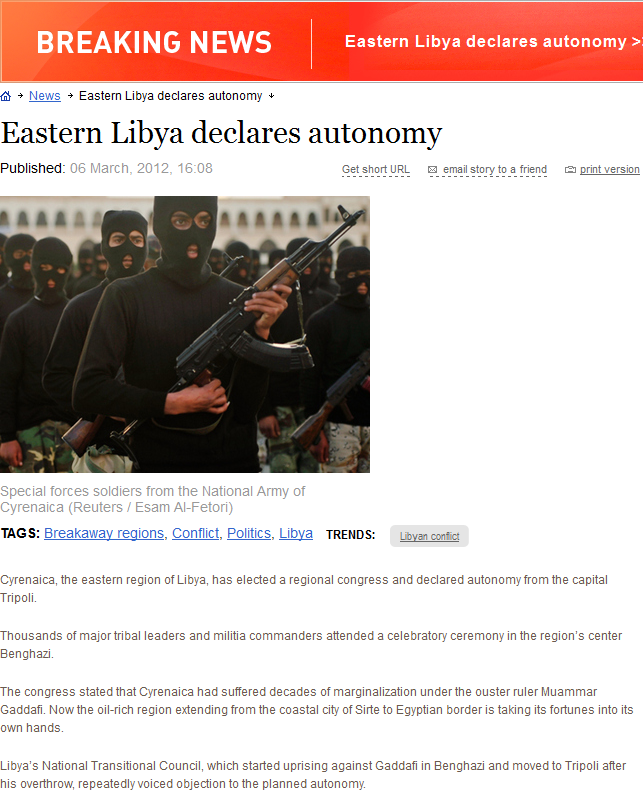 The reformist Vladimir Putin was declared the winner of the just concluded Russian election. This victory did not come cheap. The West had been tailing his campaign trail with endless street demonstrations. 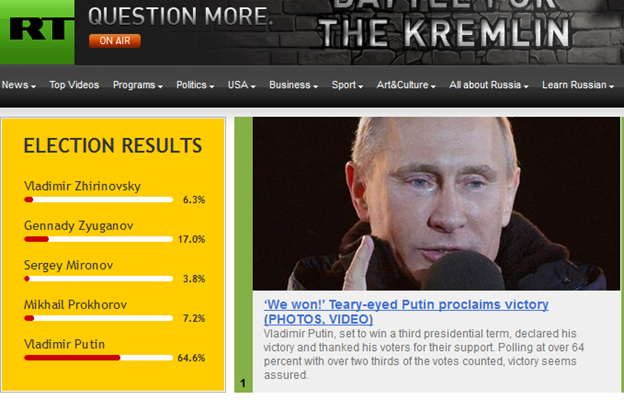 He stressed that this victory signals a defeat for those who want to destroy Russia.

“This was more than just a presidential election. This was a very important test for us – a test for the political maturity of our people and independence. We have demonstrated that nobody can impose anything on us. We have shown that our people are capable of telling the difference between the desire for novelty and progress, and political provocations that press for only one goal: to destroy Russia. Today our people have proven that such scenarios are not going to work in our country,” Putin said. 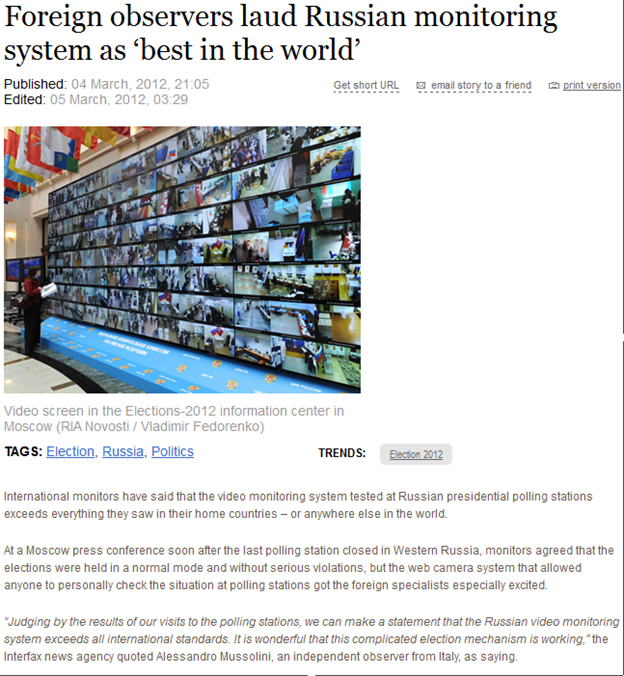 However not everyone is happy. Neither his opponents nor the West… 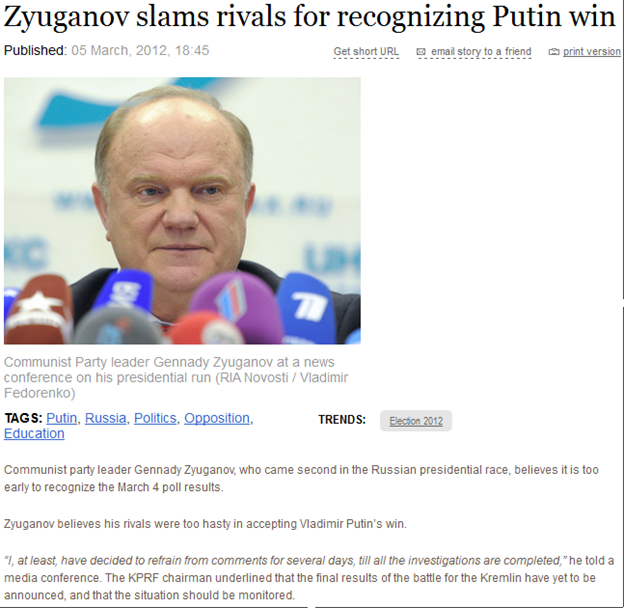 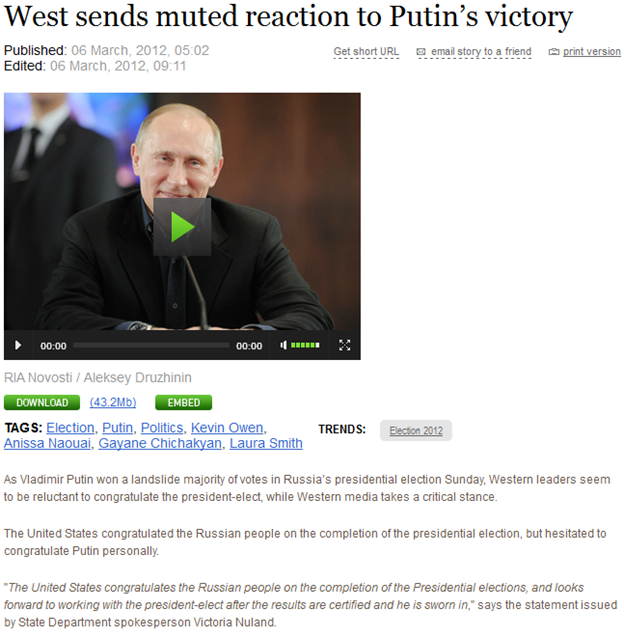 But being the professional, Putin never hesitate to discuss with them post election issues… 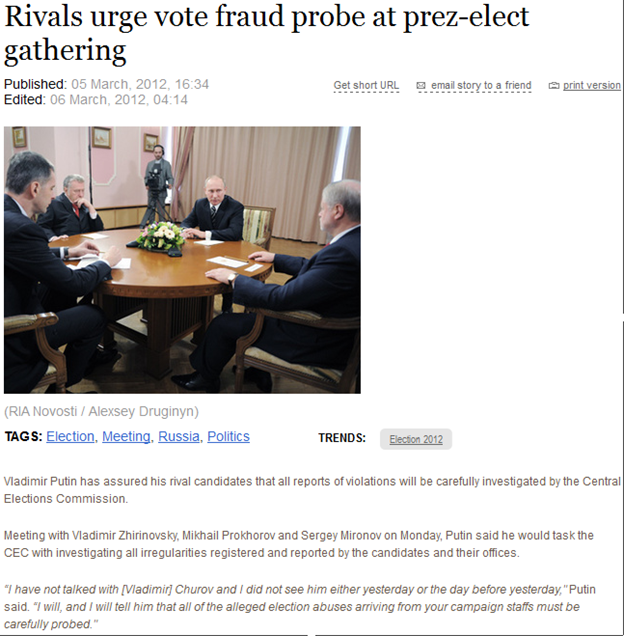 In spite of the fact, that… 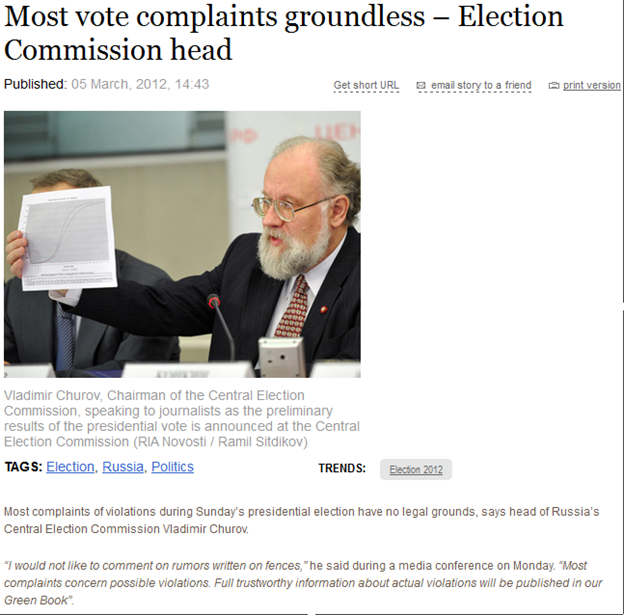 While the West is silent over Putin’s landslide victory, warmongering against Syria and Iran continue… 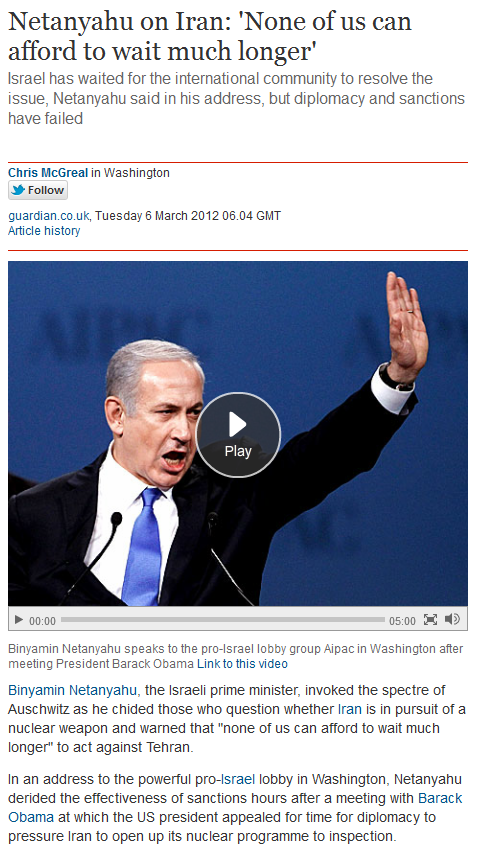 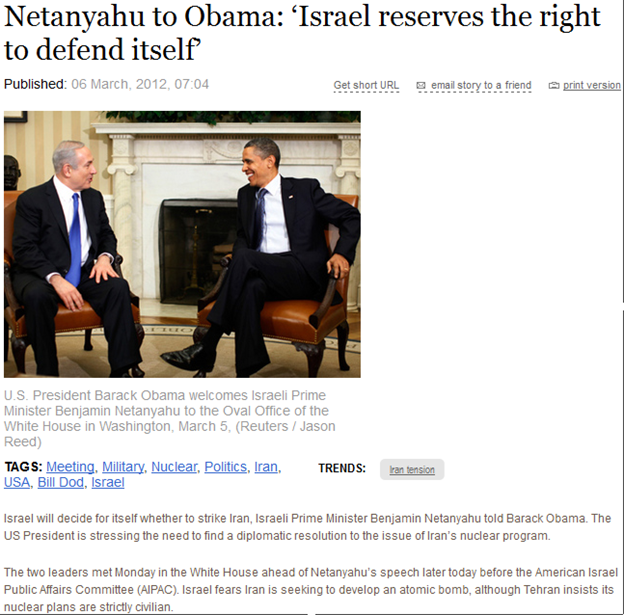 Defend Israel from whom? 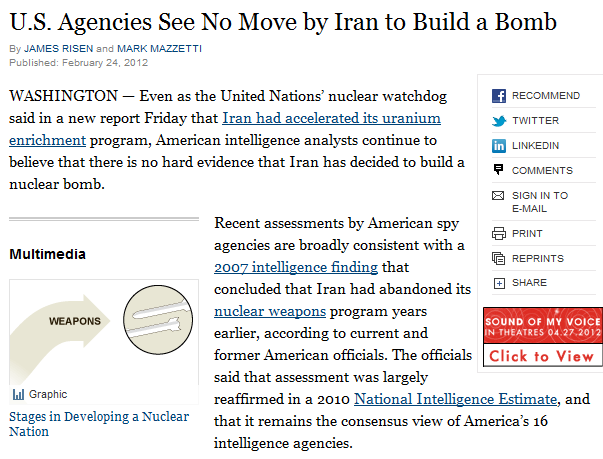 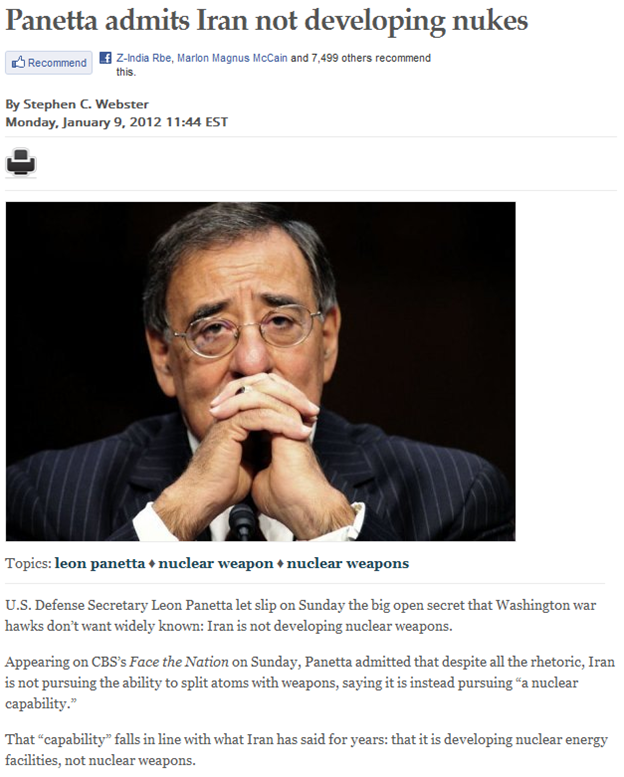 Being the attack dog of the Rothschild, Netanyahu will make the first strike… 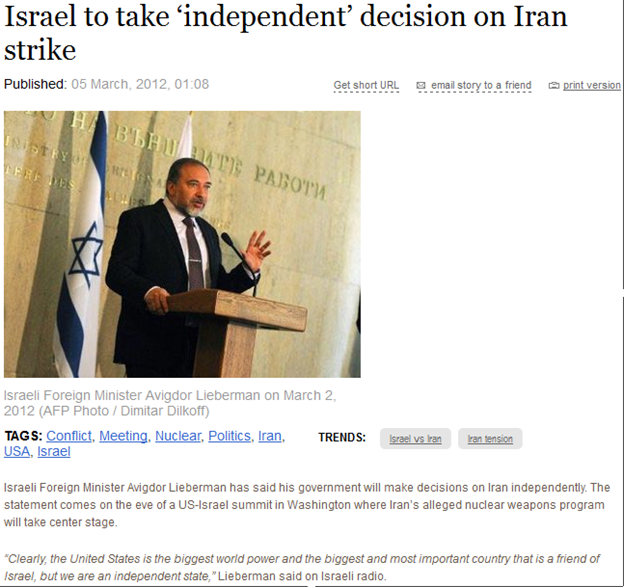 Another attack dog based in Washington D.C. is a man who could not even fly a plane properly… 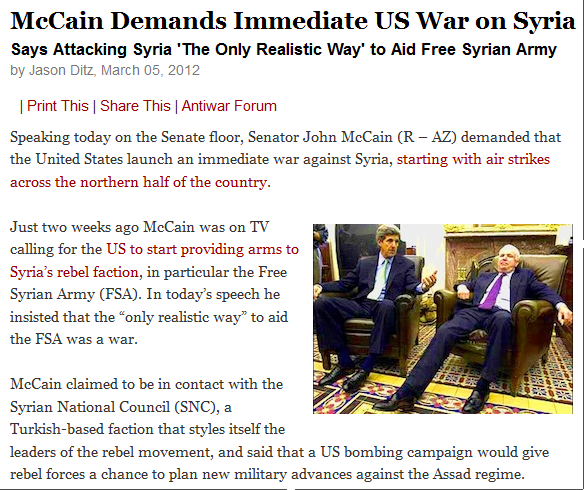 WHY NOT WAGE WAR WITH CHINA? 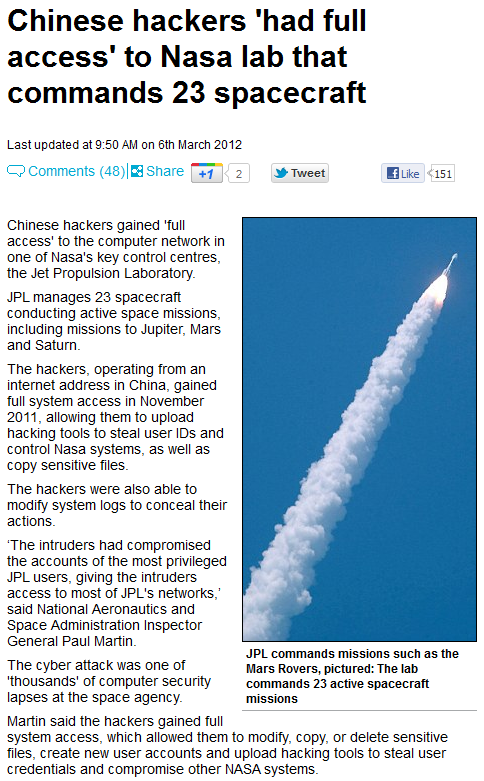 This is probably the reason why the ICBM launched 35 miles off LA last November 8, 2010 did not make it to the target… 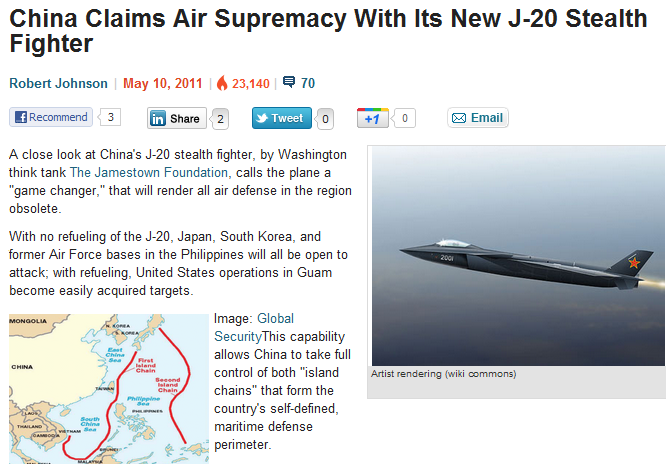 In fact, attacking Iran will draw both China and Russia into a nuclear exchange that will wipe out all breathing animals on the surface of this planet. The center of martial arts know that the best offense is a good defense. They would rather disable the nuclear capability of its enemy rather than participate in a brutal fight towards mutual destruction, which the West doesn’t seem to have the wisdom to even contemplate.

The Cabal have lost their underground bunkers. They could not fly off-planet either. So why start a war they could not escape from?

The best option these Evils have is to step aside and allow evolution to take its natural course.

MASSIVE BANK AND OTHER HIGH-PROFILE RESIGNATIONS

For the last two weeks, we have witnessed how the rats were abandoning the sinking ship USS Federal Reserve. Among the biggest rat of all is the President of the World Bank himself… 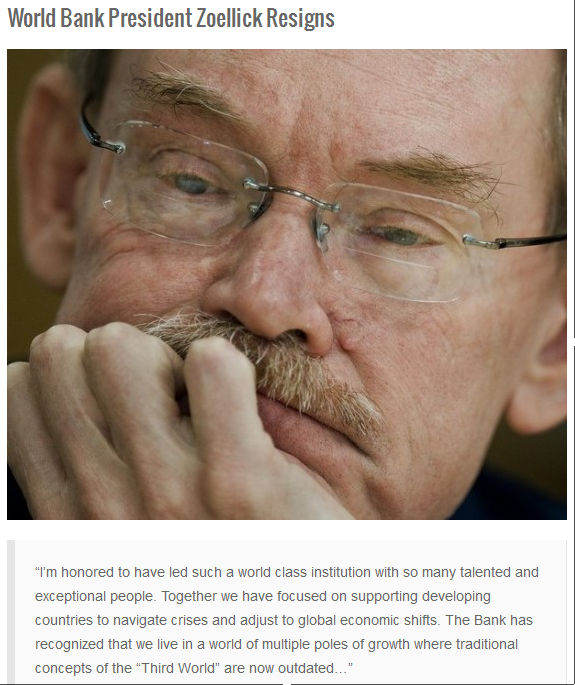 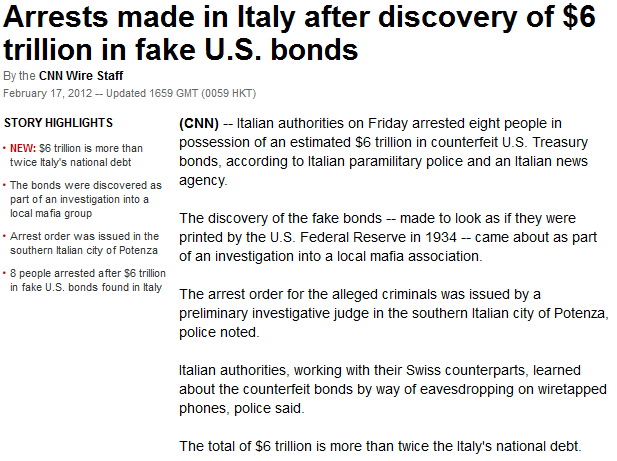 A comprehensive list of bank resignations and related issues are available in these pages;

Current Updates from the WhiteHats and White Dragon Society: 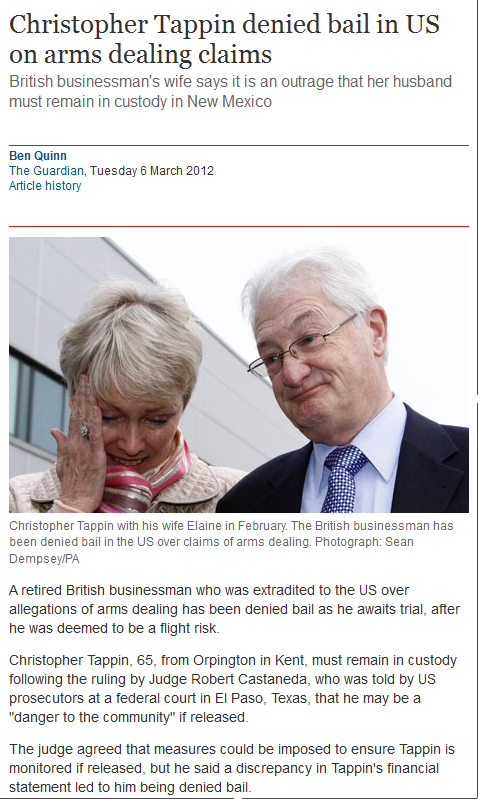 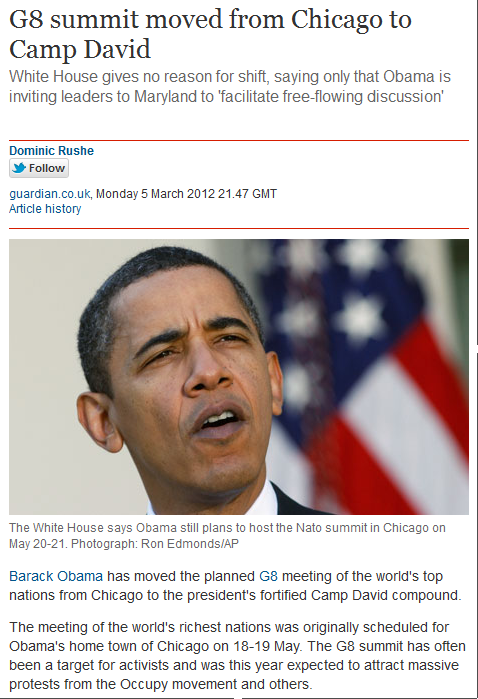 The alternative media is now the new mainstream source for credible news and updates. And all over the new mainstream media we are seeing reports of massive purging of the old guards. Whether we succeed in this process or not, we can only thank the brave men and women who unselfishly are taking the cudgels for us. Humanity will be forever grateful to all of them.