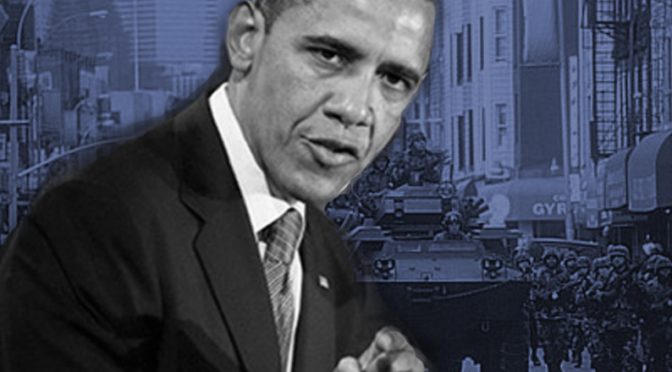 Anticipating huge fallout from the Sheriff Arpaio’s Expose re Obama’s fake Hawaii Birth Certificate, the bogus president of the United States signed an executive order that is tantamount to a license to declare martial law anytime he wishes to. 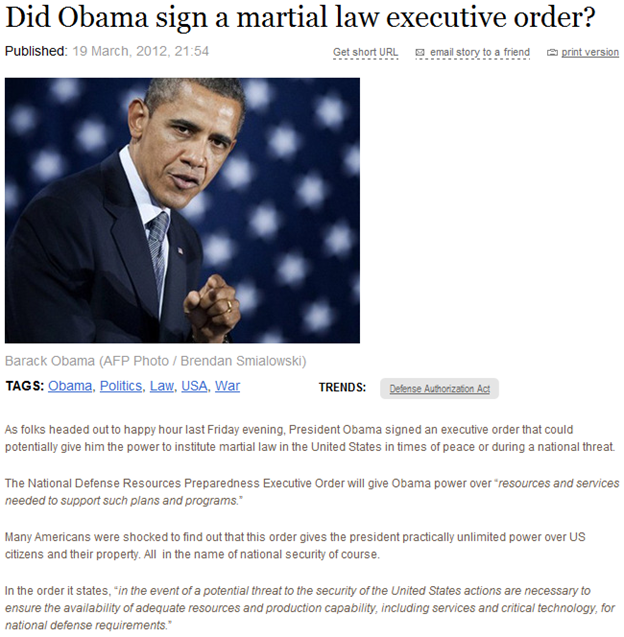 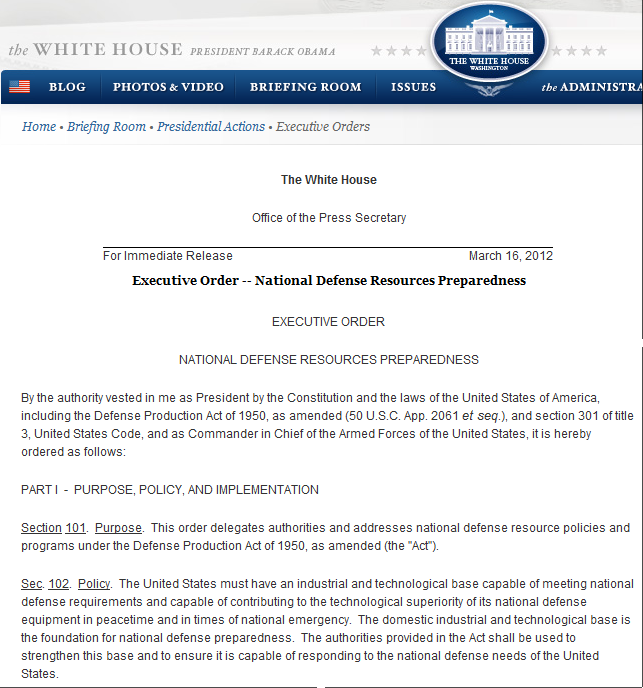 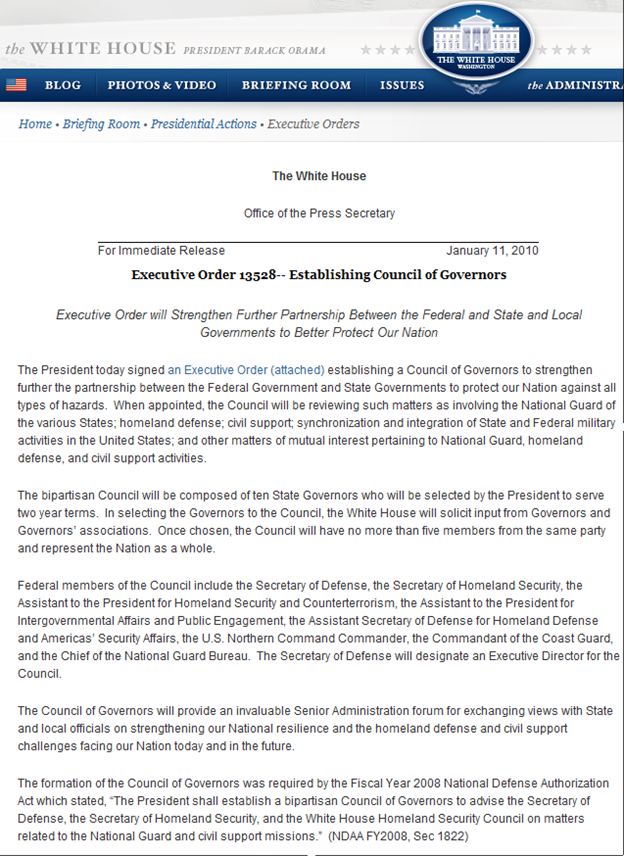 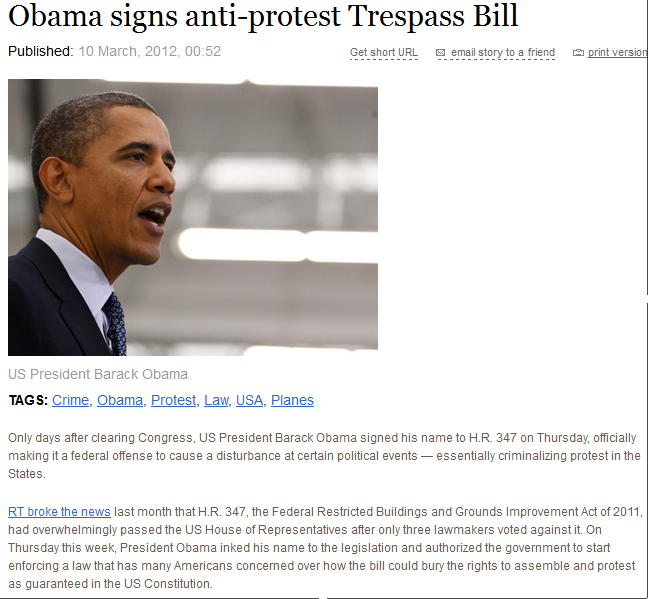 One by one, the pieces of the puzzle are put into place and most of America is still wondering what action to take. In fact, it seems they have accepted corruptions and outright lying at the highest levels of the government as the norms of the day. And they would rather put their bet on another hope that Ron Paul would bring than demand, nay, move for change. But that’s the only thing we can expect… another four years of hoping if these images are to be believed… 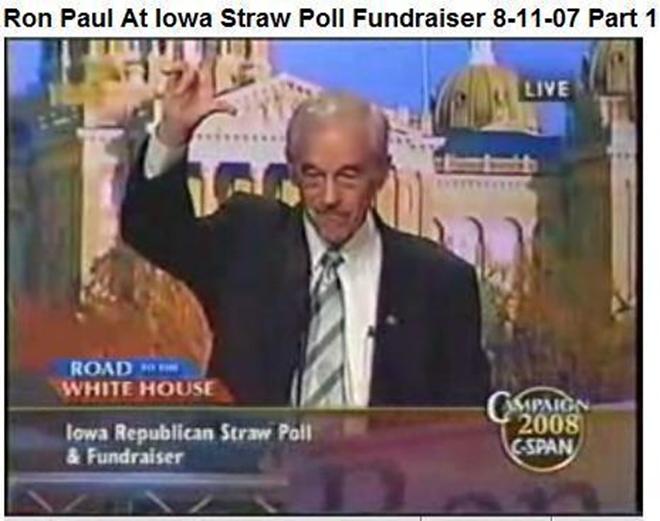 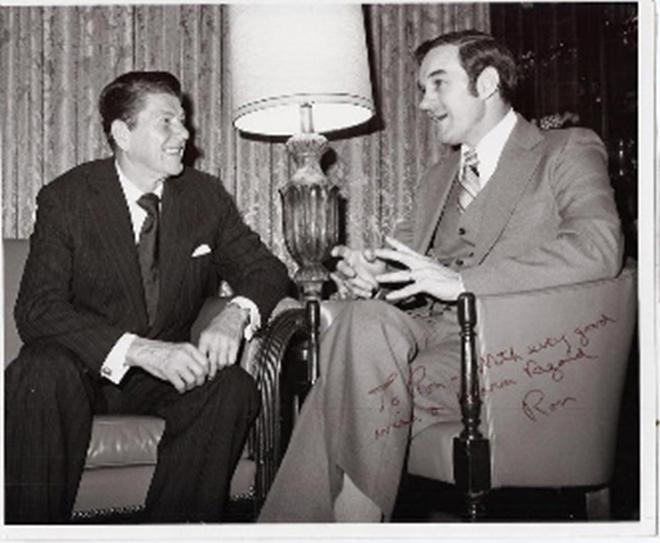 Ron Paul had been selected as an “also ran” by the Jesuits thru the Council on Foreign Relations to determine the true strength of the opposition, according to many sources including Illuminati whistleblower Leo Zagami himself. Back in 2007, Leo had already confirmed that the unknown Obama will be the next president because “that’s what the Jesuits want”. 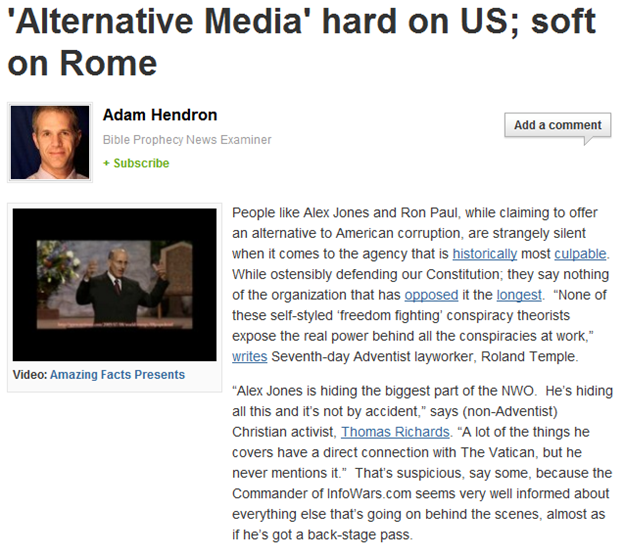 But we want to prove the skeptics wrong. So we, once again, let the system run its usual course and see what happens, right? But what if Ron Paul fails, what’s next? Jesse Ventura? 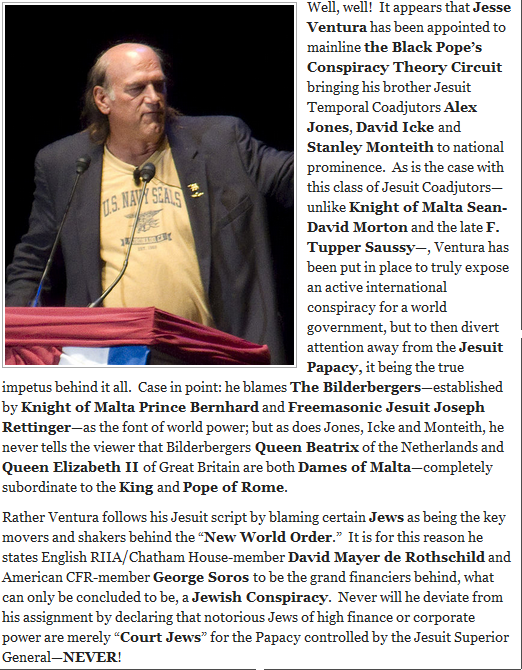 Why is it so hard to accept the fact that you are more powerful than all politicians and actors combine?

The best bet really is to trust yourselves, not any of these politicians. The problem lies in your own mind. The elaborate control mechanism has conquered your thinking faculties a long, long time ago. This is a generational brainwashing. You need to exert a lot of effort to separate yourself from The System (aka sewer).

We don’t want to leave these things hanging or your jaws hanging while your eyes looking upwards with a big question mark. A help from a “concerned citizen”, while I was writing this article at 3:00 o’clock in the morning, popped up once again. ( ‘ haven’t sleep completely yet since yesterday waiting for Ben Fulford’s regular update.)

You all need to watch or listen to this…

3 thoughts on “Martial Law: Is Obama Playing His Last Card?”