The final takedown of the Dark Cabal will proceed as scheduled. That’s what the latest video of Ben Fulford is suggesting. 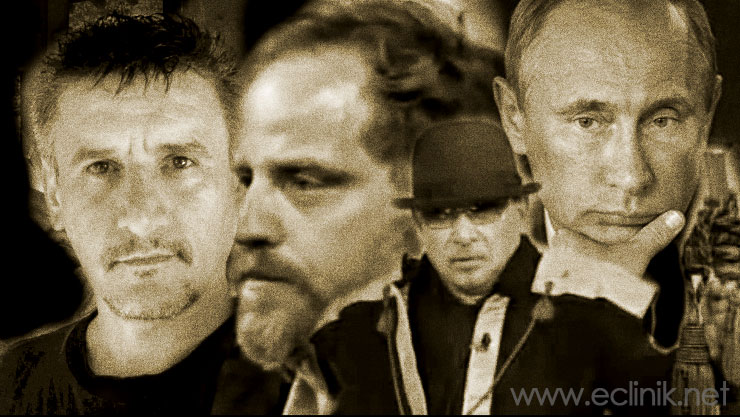 According to Fulford, no less than a 200 million strong army of well-disciplined martial arts experts, Gnostic worldwide intelligence network, and Vladimir Putin’s Russian military, will neutralize all Dark Cabal members worldwide. The same groups will then implement global poverty eradication, and stop environmental destruction, within a matter of months, in fact within this year!

On top of the above immediate and primary objectives is the gradual release of all suppressed technologies for its responsible use that will eventually make science fiction a reality.

Drake, a US military insider, has indicated that they too are ready for a final takedown of the Satanists in their own turf, some of whom, i.e. cabal identities, will come as a surprise to us. To date, the US armed resistance has a strength that has climbed 2000 times as compared years earlier when they can only occupy about eight cities. Each cabal member is now under close surveillance and can be snatched anytime from now.

The main concern in the US is the transition which may take as much as six months before everything will stabilize. It is therefore our job, yes, you who are reading this page, to help in the proper dissemination of the right information to the public to avoid riots and panic.

Who really are the Gnostic Illuminati?

While we don’t see any problem with the WDS and WhiteHats as far as these issues are concern, we don’t have enough information of who this covert group claiming as the Gnostic Illuminati really are.

One of the claims made by the Gnostic spokesperson, Alexander Romanov, is that their group started the American, French and Russian Revolutions. 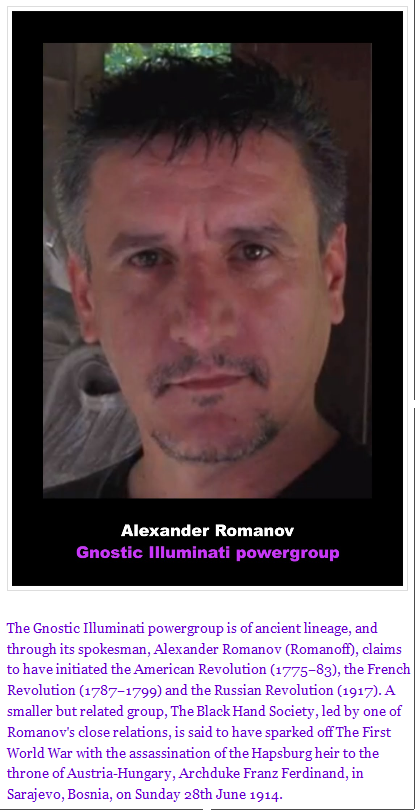 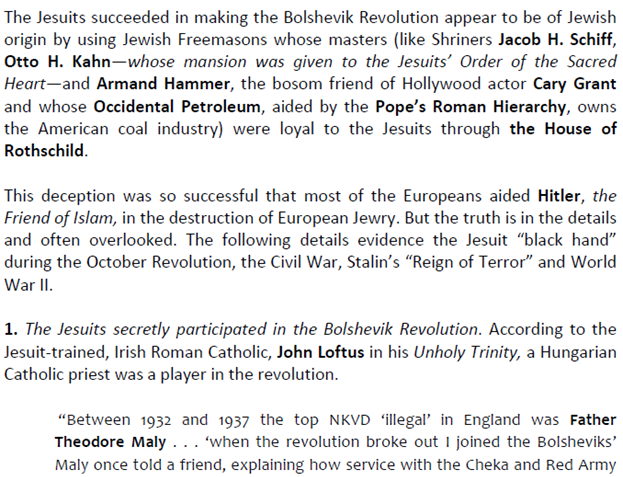 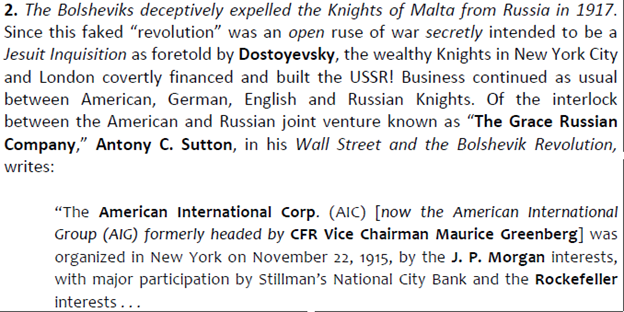 The above extracts from the ebook Vatican Assassins have the following keywords and keyphrases:

So, the big questions now are: 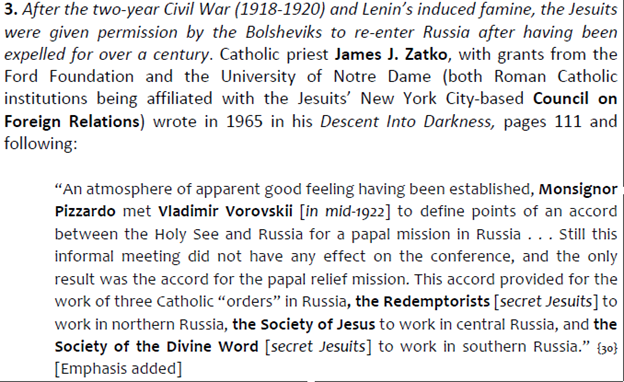 Will the WDS and WhiteHats revolution be infiltrated again by the Black Hand of the Jesuits?

Will we be presented with a cloned Peter Hans Kolvenbach for a ceremonial burning at the stake later on?

Do we still need heroes to liberate us from this endless nightmare?

Can’t we do the liberating by ourselves?

“Those who cannot remember the past are condemned to repeat it.”