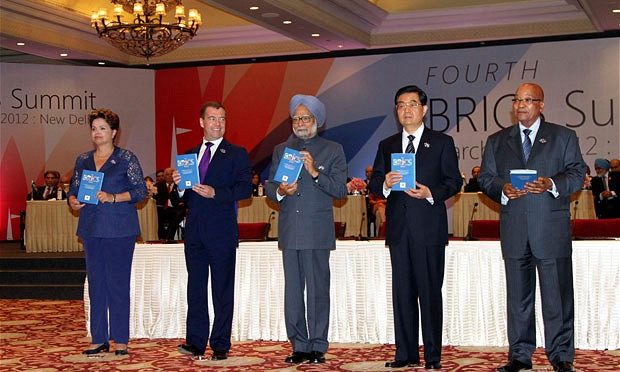 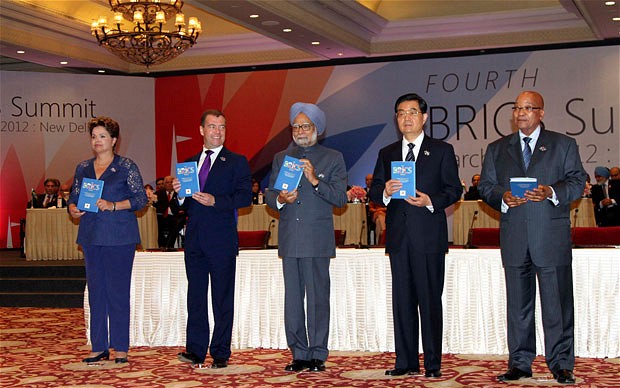 This move and Japan’s commitment amounting to $10 Trillion for worldwide development are more than enough to better this world. The only problem left is are we ready for it? Are we all ready to participate in the global restructuring and rebuilding of our society?

“It is true the BRICS are working on a new financial system. There are 134 countries supporting this plan. Another group of 54 countries (the British Commonwealth) also has a plan that is in harmony with the 134 countries. The obstacle is the governments of the United States, Germany, Japan, France and Italy and their remaining slave states. Japan’s government is on the verge of announcing its support of the new financial system. The Japanese government has already signaled in principle, its support for the creation of a new international economic planning agency based in Japan and with an initial budget of $10 trillion or possibly 1000 trillion yen. This organization would carry out large scale development plans like turning the deserts green and replenishing the oceans with fish. It would not, in any way, contradict or work against any plans of existing governments, corporations or development organizations. It would work in harmony with them. The 5 nations that have controlled the previous financial system and the families that run those nations are negotiating a transition right now and hopefully some sort of mutually acceptable agreement will be reached soon.”

However, not everyone shares our optimism…

“The reversal in fortunes could scarcely be more dramatic. The two worlds seem to be changing places, with the West characterised by high levels of debt, unaffordable welfare and entitlement systems, poor training, decaying infrastructure, and a general air of despondency and decline. Its steady loss of competitiveness has been matched by a growing swagger and confidence in the East. Unsaddled by the gilded expectations of most Western populations, the outlook for many emerging economies seems bright.

Yet none of this justifies the establishment of a separate monetary system. I’ve watched these meetings of Brics nations in action and I have to say they are not at all impressive. There is very little sense of common purpose and identity.” 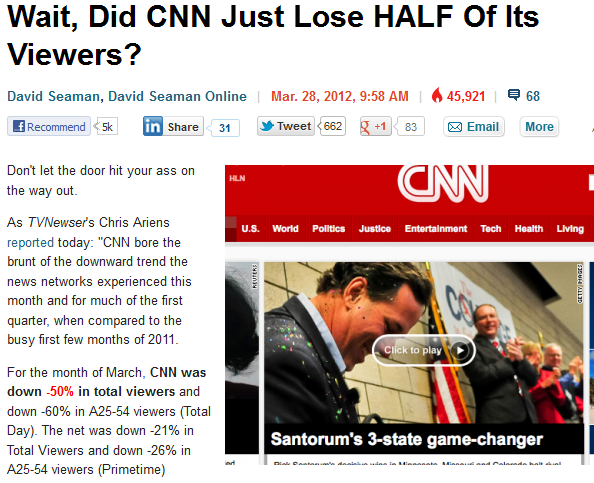 3 thoughts on “BRICS Breaking Away from The Fiat Dollar”