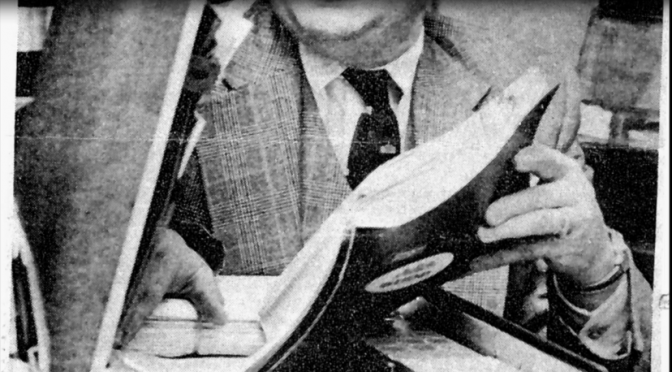 What politics should be?

What justice should be?

What democracy should be?

These were the questions Budd Dwyer sought to find and provide answers to, for the country he loved and believed in. But after more than twenty years of dedicated public service, he decided to end it all. 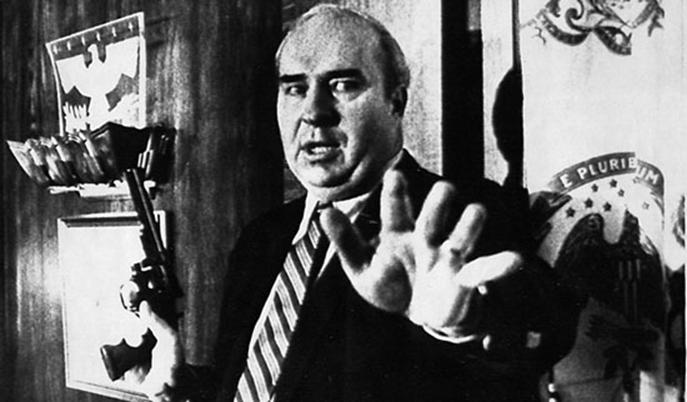 “I thank the good Lord for giving me 47 years of invigorating challenges, stimulating experiences, many happy occasions, and, most of all, the finest wife and children a man could ever desire.

Now my life has changed, for no apparent reason. People who call and write are exasperated and feel helpless. They know I’m innocent and want to help. But in this nation, the world’s greatest democracy, there is nothing they can do to prevent me from being punished for a crime they know I did not commit. Some who have called have said that I am a modern-day Job. Judge Muir is also noted for his medieval sentences. I face a maximum sentence of 55 years in prison and a $300,000 fine for being innocent.

Judge Demiria has already told the press that he, quote, ‘felt invigorated’ when we were found guilty, and that he plans to imprison me as a deterrent to other public officials. But it wouldn’t be a deterrent because every public official who knows me knows that I am innocent; it wouldn’t be a legitimate punishment because I’ve done nothing wrong.

Since I’m a victim of political persecution, my prison would simply be an American gulag. I ask those that believe in me to continue to extend friendship and prayer to my family, to work untiringly for the creation of a true justice system here in the United States, and to press on with the efforts to vindicate me, so that my family and their future families are not tainted by this injustice that has been perpetrated on me.

We were confident that right and truth would prevail, and I would be acquitted and we would devote the rest of our lives working to create a justice system here in the United States. The guilty verdict has strengthened that resolve. But as we discuss our plans to expose the warps of our legal system, people have said, ‘Why bother, no one cares.’ ‘You look foolish.’ ‘60 Minutes, 20/20, the ACLU, Jack Anderson, and others have been publicizing cases like yours for years and it doesn’t bother anyone.'”

“It doesn’t bother anyone.”

That’s the thing that has brought us where we are today.

Who was Budd Dwyer? 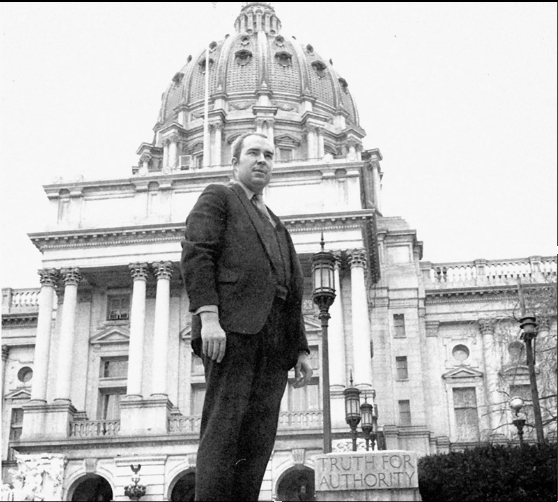 “He didn’t care who you are… for as long as you live in the district, he’ll serve you.” 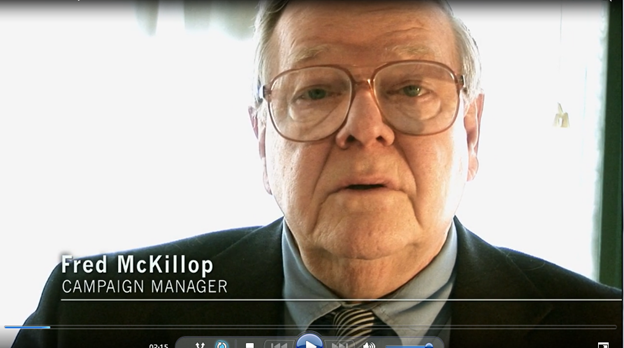 “Say, people were having trouble with their mortgage… Budd would go on and talk to the bank and have mortgages extended. He saved people’s homes.” 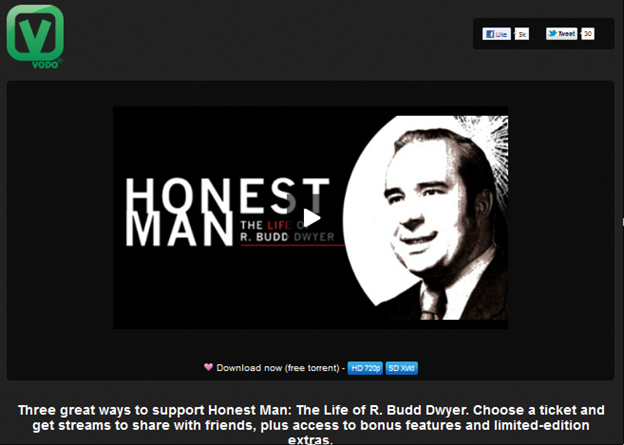 Note: If you haven’t use torrent files before, download the uTorrent client first, and install it in your computer, before you try opening the above torrent file.

Only paid hacks would dampen a strong message with flimsy, lame excuse

Although, the object of this documentary is to know why Budd arrived at such a tragic decision, Christopher Campbell chose to see it from its aesthetical flaws…

The doc does actually open with news reports of the incident, without the graphic visuals, somewhat evoking the structure of “The Times of Harvey Milk.” But Dwyer was no Milk, and his life story isn’t all that significant or engrossing. Mostly we’re treated to close-up talking heads telling us how “good” he was. Of course, it’s primarily his wife and kids singing his praises so there’s not much surprise there. Dirschberger could have at least made the interviews either aesthetically pleasing or maybe shown respect to those he’s filming by making them more presentable to an audience. Dwyer’s son sweats profusely on the screen, a former colleague is framed harshly and engulfed in smoke, the author of a book on Dwyer wears a torn up shirt and looks rather sickly. I don’t think I’m projecting here; the cinematography is atrocious.

Chris would have preferred that Hollywood actors and actresses be the ones gracing a fully budgeted documentary.

Dirschberger combines that adoring and chronicling interview material with terrible video archives strewn throughout that look like someone videotaped a TV playing the footage, as if a duplication or transfer was too much money and too much of a bother. “Honest Man” really is an ugly documentary, and I’m glad I didn’t see it on a bigger screen than my laptop. I know this is harsh, but I’d like to think that Dwyer deserved better. Even if his life wasn’t interesting enough to be worth a feature film, though, I would expect such a hagiographic portrait to be more tasteful and appealing to the senses, if not also entirely engaging. This is not what he shot his brains out for.

“This is not what he shot his brains out for.”

Chris, that’s the only thing we can agree on as it applies to you. You are the shallow being referred to here…

“I’ve repeatedly said that I’m not going to resign as State Treasurer. After many hours of thought and meditation I’ve made a decision that should not be an example to anyone because it is unique to my situation. Last May I told you that after the trial, I would give you the story of the decade.

To those of you who are shallow, the events of this morning will be that story. But to those of you with depth and concern the real story will be what I hope and pray results from this morning–in the coming months and years, the development of a true Justice System here in the United States. I am going to die in office in an effort to …see if the shame[-ful] facts, spread out in all their shame, will not burn through our civic shamelessness and set fire to American pride.

Please tell my story on every radio and television station and in every newspaper and magazine in the U.S. Please leave immediately if you have a weak stomach or mind since I don’t want to cause physical or mental distress. Joanne, Rob, DeeDee – I love you! Thank you for making my life so happy. Good bye to you all on the count of 3. Please make sure that the sacrifice of my life is not in vain.”