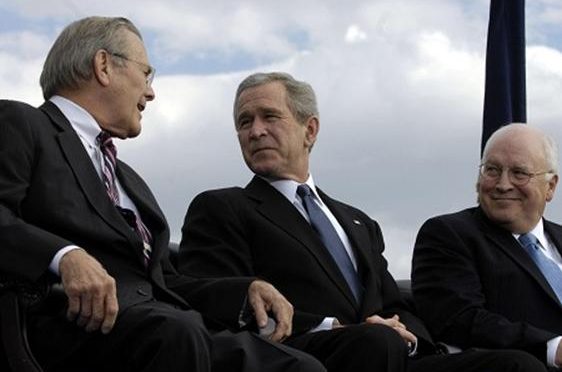 This is the reason why the mass arrests have not been done yet. The WhiteHats definitely want to use the system to pin down the Dark Cabal so that the transition for the uninformed would be that compelling.

We can’t expect those who know nothing about what’s about to happen to just accept it as such. This is a very important factor in avoiding unnecessary “wild reactions” from this segment of our society. 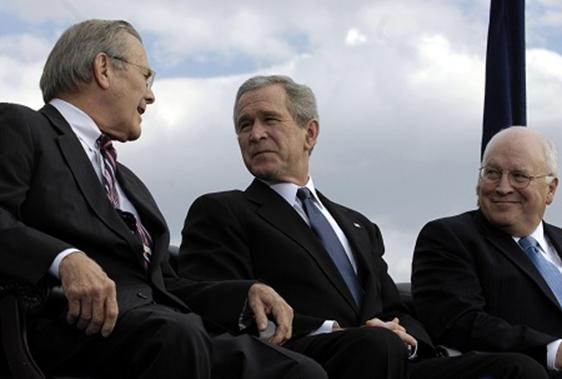 In what is the first ever conviction of its kind anywhere in the world, the former US President and seven key members of his administration were yesterday (Fri) found guilty of war crimes.

The trial held in Kuala Lumpur heard harrowing witness accounts from victims of torture who suffered at the hands of US soldiers and contractors in Iraq and Afghanistan.

They included testimony from British man Moazzam Begg, an ex-Guantanamo detainee and Iraqi woman Jameelah Abbas Hameedi who was tortured in the notorious Abu Ghraib prison.

At the end of the week-long hearing, the five-panel tribunal unanimously delivered guilty verdicts against Bush, Cheney, Rumsfeld and their key legal advisors who were all convicted as war criminals for torture and cruel, inhumane and degrading treatment.

Full transcripts of the charges, witness statements and other relevant material will now be sent to the Chief Prosecutor of the International Criminal Court, as well as the United Nations and the Security Council.

In Kuala Lumpur, after two years of investigation by the Kuala Lumpur War Crimes Commission (KLWCC), a tribunal (Kuala Lumpur War Crimes Tribunal or KLWCT) consisting of five judges with judicial and academic backgrounds reached a unanimous verdict that found George W. Bush and Tony Blair guilty of crimes against peace, crimes against humanity, and genocide as a result of initiating the Iraq War in 2003, and in the course of maintaining the subsequent occupation.

The proceedings took place over a four day period from November 19-22, and included an opportunity for court appointed defense counsel to offer the tribunal arguments and evidence on behalf of the absent defendants, who had been invited to offer their own defense or send a representative, but declined to do so. The prosecution team was headed by two prominent legal personalities with strong professional legal credentials: Gurdeal Singh Nijar and Francis Boyle. The verdict issued on November 22, 2011 happened to coincide with the 48th anniversary of the assassination of John F. Kennedy.

One thought on “Bush Convicted of War Crimes in Absentia”