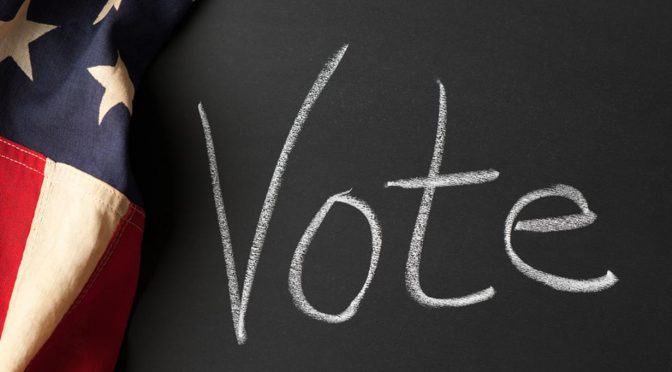 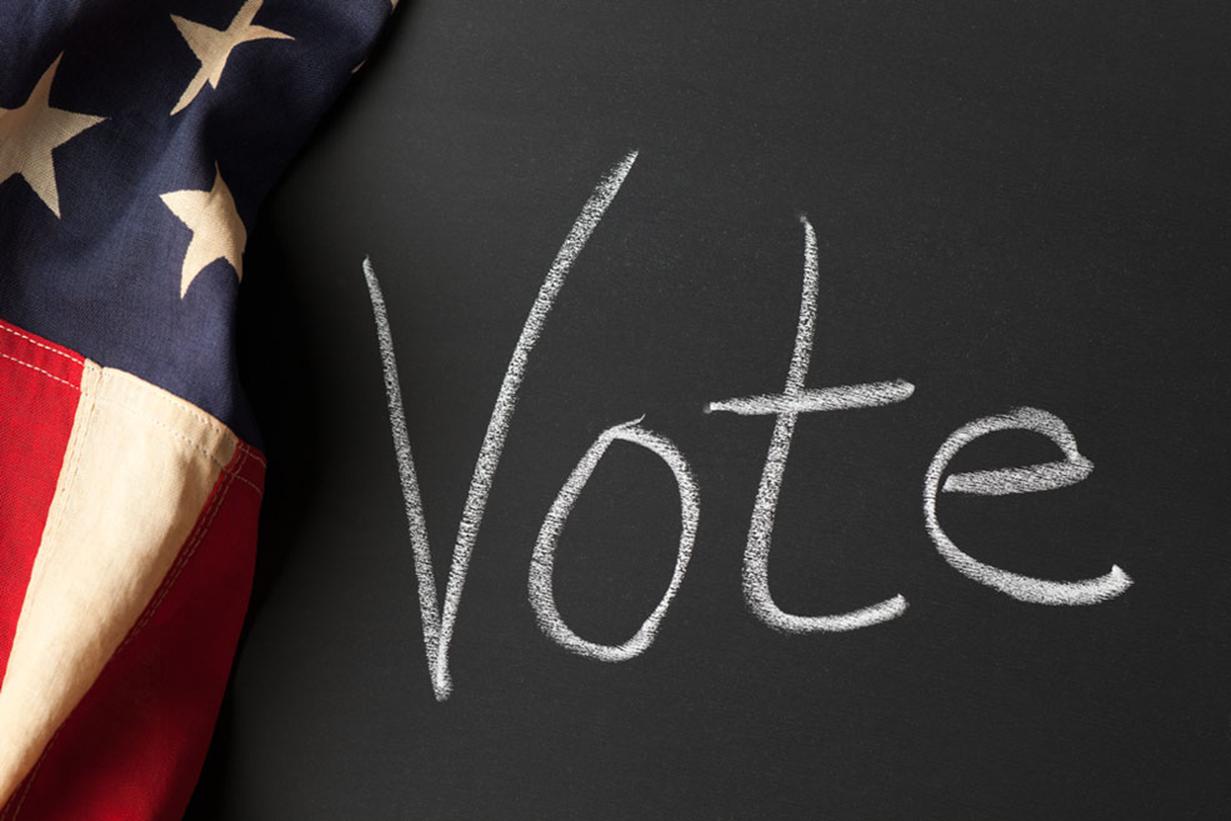 PER DRAKE; THE ORIGINAL LADY DRAGON POLL IS CLOSED FOR INITIAL SAMPLE, PLEASE  CONTINUE TO VOTE HERE FOR FURTHER RESULTS TO BE TABULATED TUESDAY JUNE 12th, 2012

We the People of planet Earth hereby set forth the NON-NEGOTIABLE CONDITIONS whereas to accept the COMPLETE and IRREVOCABLE PEACEFUL SURRENDER of the various Dark and Controlling factions whom have illegally and covertly usurped Human populations & societies with varying agendas intended to control, rule, manipulate, subjugate, and ultimately exterminate the majority of our Human populations. These Dark and Controlling factions have and operate under many names, structures, titles, and organizations. Some to include but not limited to are; The Illuminati, P2 Freemasons, The Cabal, Committee of 300, Bilderberg Group, The New World Order, Rothschild Group, Rockefeller Group, Neo Nazi Bush Cabal, Federal Reserve Central Banks, European Central Banks, Shadow Government, etc, etc… all hereinafter referred to as “Cabalists”.

It is understood and assumed as a Prerequisite to and in Addition of the below conditions listed, that the Cabalist´s STAND DOWN and allow a NEW  GLOBAL FINANCIAL system to be enacted and ANNOUNCED; whereas the current FIAT and FRACTIONAL RESERVE Banking and Financial protocols of the FEDERAL RESERVE & ROTHSCHILD EUROPEAN banking Cartels and their Subsidiaries, are REPLACED with  a new EQUITY based & ASSET backed  Financial system and Currency exchange REVALUATION globally that ALIGNS with the INTERESTS and WISHES of the World populations. (ie: uS Treasury notes vs. Fed. Reserve notes) Additionally it is demanded the immediate release of the WORLD GLOBAL SETTLEMENTS, the PROSPERITY PROGRAMS, CMKX, FARM CLAIMS and all AMERICAN INDIAN SETTLEMENTS that Congress has APPROVED yet has still not funded, be RELEASED and INITIATED.