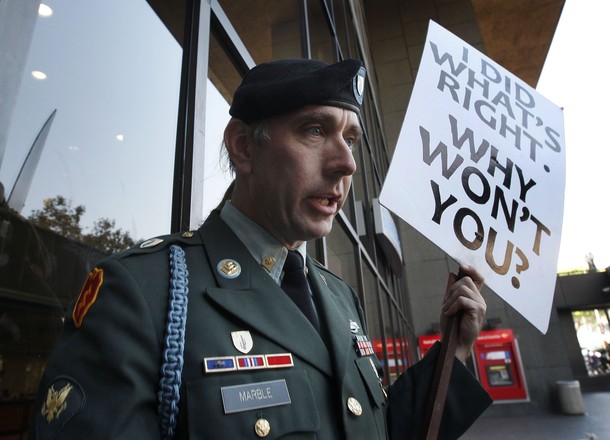 An Open Letter to Our Military

There have been several tasks given to different people through military command.  To date all have been either completed as requested or are still developing.

This is an open letter to those who requested these specific missions.  At the onset of these missions, extraordinary efforts were expended in just their start up.   Each of these required a similar expending of time and effort to complete, all on a voluntary basis.

There were very few objections as to following mission parameters and instructions.  Real patriots seldom complain of any hardship involved in any true patriotic effort either.

We The People have done as requested, and yet there is a great and growing concern.   As many as possible have been contacted, groups, militias, and freedom loving individuals.  These number in the millions here in the states, with many more millions world wide, watching closely.

Our efforts are looked at as the cornerstone to be built upon for all nations.  This was only a dream of a hope for those of us most directly involved in all this.  It seems that everyone is looking to us to lead the way, just as happened in part because of our war for independence.

There is and has been growing concerns as to the military’s not taking action that the people see as both vital and timely.   I have offered the tactical complexities, both in house and outside, as a possible reason or cause for this delay.

However, there are a growing number who are beginning to believe that there never was any intent on the military’s part, to help the people in their efforts to restore our foundations, etc. This is where things are at presently.

The request is major, both for you and the people.   In order to restore the faith in the military helping the people, an official statement of this intent needs to be made.

I understand all the ramifications involved in an action of this nature. Therefore, I have decided to go farther out on the limb I’m presently on, and offer you to directly contact me.

I was asked to offer several things in my broadcasts on internet radio as a help in the overall plan.

We The People now respectfully request the same from our military.   Note that this will be sent out to everyone I have been asked to contact.  Thus, the quicker the reply, the better.

The country looks forward to your reply,.

One thought on “An Open Letter to the US Military”