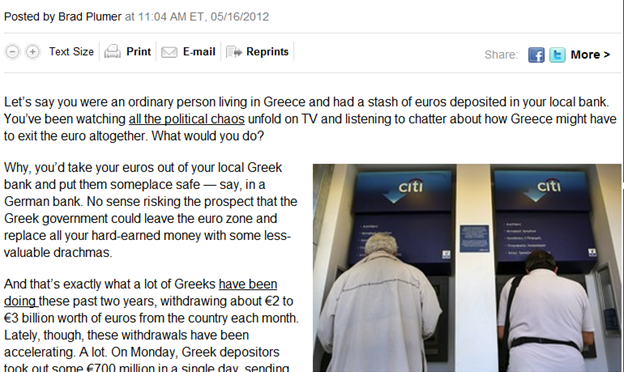 Greeks are withdrawing their hard earned deposits in billions daily, and are stashing them somewhere. But can they survive the upcoming “Lehman’s Moment” for Europe? 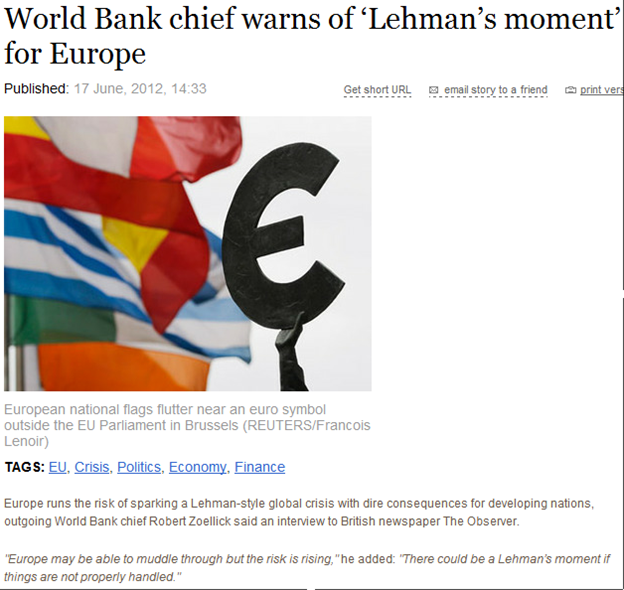 As we can still remember, the Asian decision to stop feeding the monstrous Federal Reserve resulted in the Lehman’s Crash of 2008. While this was too painful for the average American, such measure is necessary to stop the full implementation of the New World Order in favor of the National Economic Security and Reformation Act that is supposed to be announced last September 2001.

The NESARA announcement was preceded by the Disclosure Project News Conference last May 2001. While the treaty that covers the Global Settlement expired last 2000. These are the primary reasons why the bogus “war on terror” had to be orchestrated.

Understanding the mindset of the self-proclaimed rulers of this planet enabled the gradual rise of the physical economy and military power of the people in Asia. It can now be said that the patience of Asia, the BRICS and other countries has paid off, as they are now in the best position to dictate the terms of how this planet must advance. 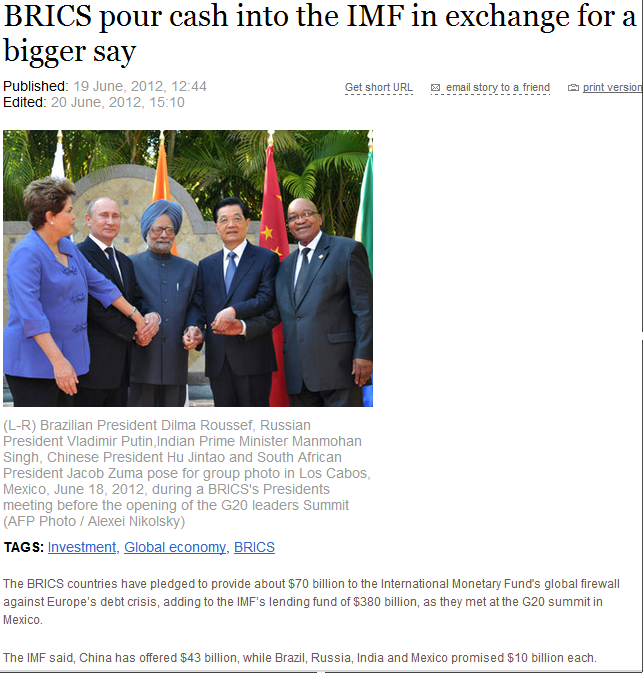 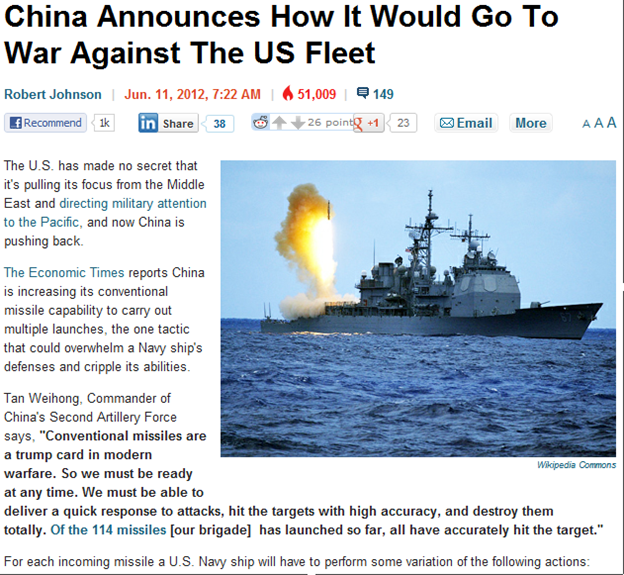 And as the deception of the fiat Currency has lost its venom, the West will have no other recourse but to shut down its banking system to allow a complete reboot of the whole financial system without the toxic derivatives, hedge funds, etc.

While both its governments and the controlled mainstream media are still in denial, its citizens are not… 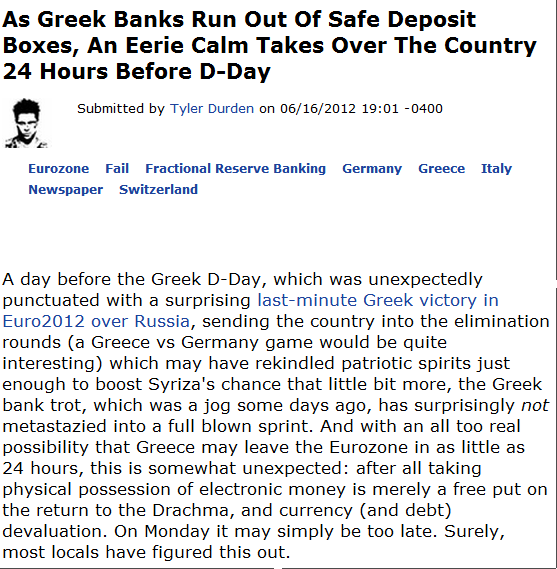 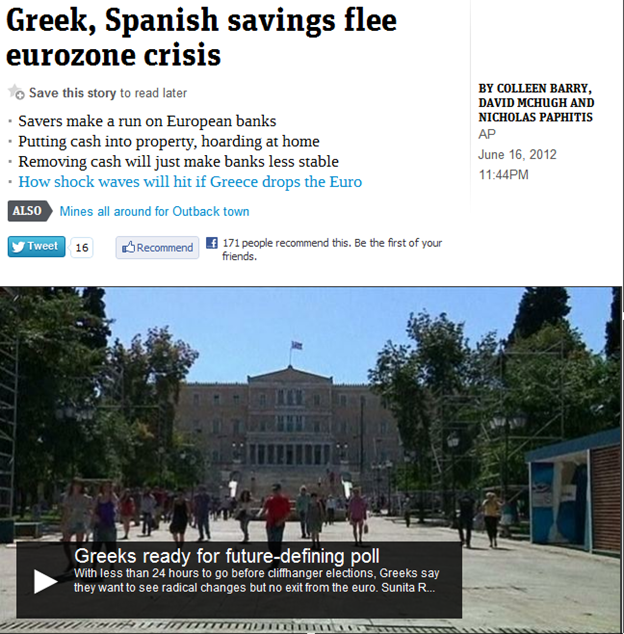 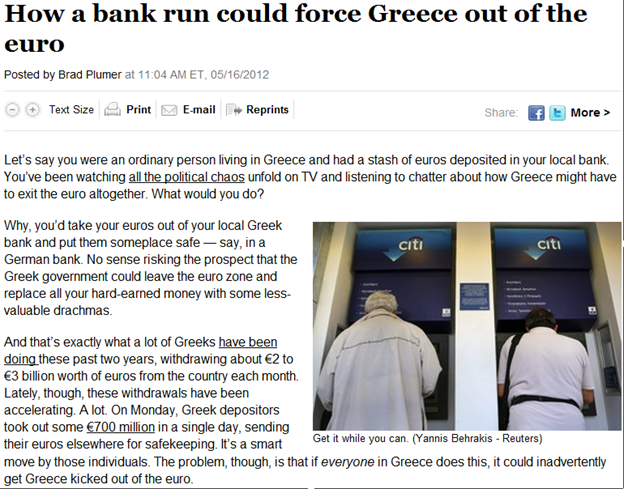 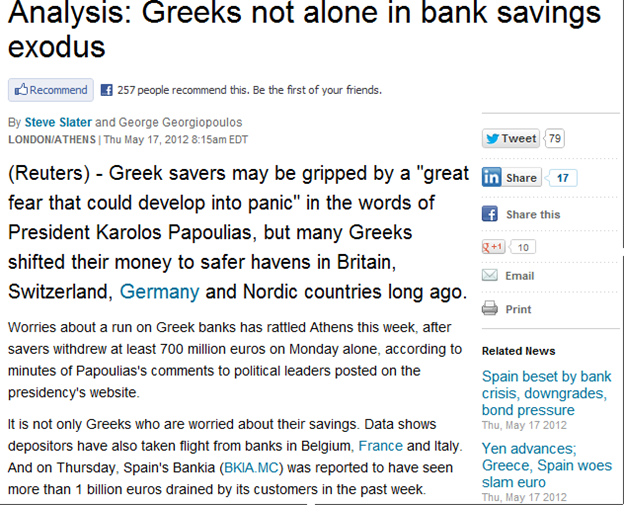 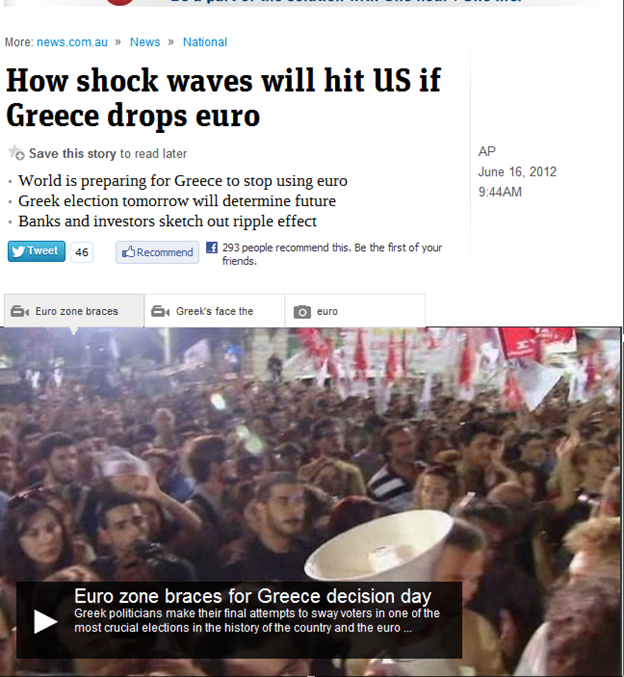 When will the Americans take action?

One thought on “Pulling Out Of Greece”