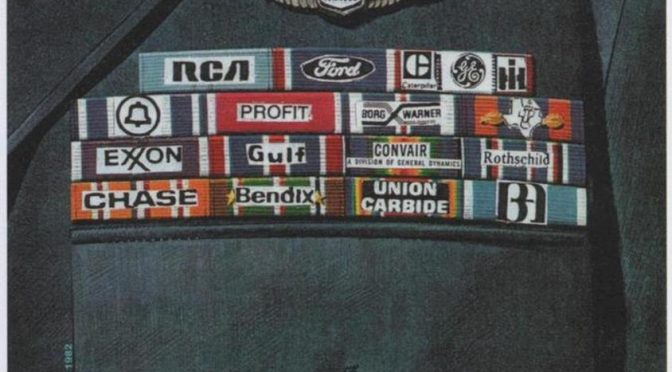 That is how the visitors have described the behavior of the Pentagon with regards to the final takedown of the Dark Cabal. And we reluctantly share that view.

At this point in time, most, if not all, of those who have awakened themselves to the Greatest Plague that infected humankind agreed that the Dark Cabal must go NOW. But those who have sworn to protect the “Land of the Brave; Home of the Free” are not as enthusiastic as the Constitutional Militias spread across the United States.

Maybe this is the reason why… 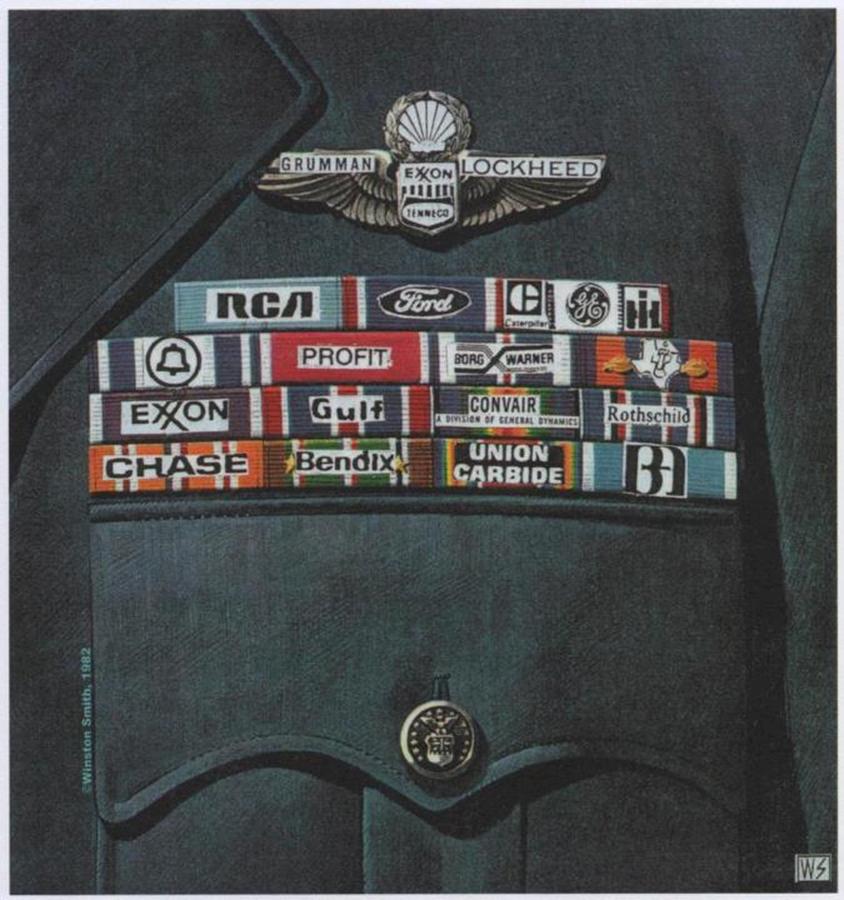 No, those are the Mercenaries of The Corporation.

The ordinary foot soldiers are just like us. They have tasted the crunch, too. They have suffered and are still suffering, as we all are. 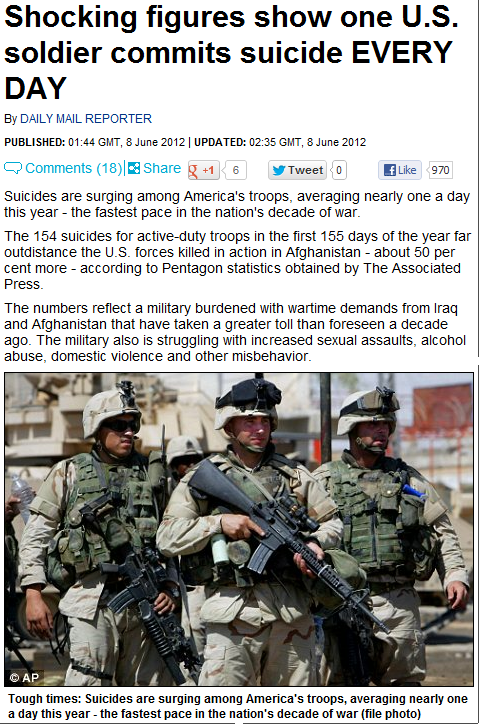 The only reason we can think of the cause of these suicides is the failure to identify a better alternative to the present reality.

We must, therefore, reach out to these people and keep them up to date.

According to the Pleidians, the most uncontrollable variable is humanity itself. They still could not figure out how exactly most of us will react if they intervene in our behalf. But nevertheless, they have decided to do so based on the representative poll results done days ago. Otherwise, we will be walking through a different timeline which would led to an extinction event like what is portrayed in 2012, the movie.

The visitors are committed to never allow the disappearance of the human species in spite of the brainwashed majority. And all cabalists will be dealt with accordingly, with or without the help from the Pentagon.

Humanity is running out of time. Let’s all do something.